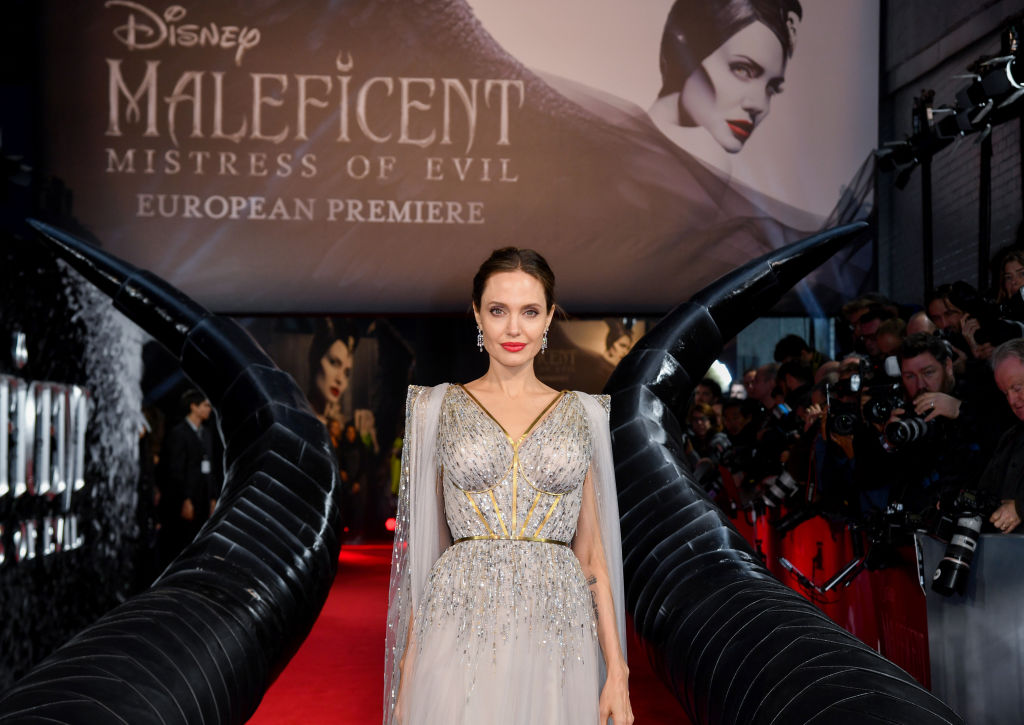 There is no doubt that Angelina Jolie's colorful love life has been pushed back into the shadows when she and Brad Pitt started dating.

Suddenly, Brad and Angelina were an unbeatable tandem, having the kind of forever people aspires to have.

Who would have thought that Jolie and Pitt would eventually break up? More so when they already built such a BIG famil and after they finally tied the knot? Maybe getting married was a bad idea -- or perhaps theirs was not a relationship that was meant to work out.

Jolie had her fair share of relationships that were not meant to work out. Now that she and Pitt are no longer an item, we can now go back down the long forgotten road and recall who were Angelina Jolie's boyfriends before Pitt. We presume they were hot of course.

One of these Angelina Jolie boyfriends is bound to let you go "for real?" You might even ask,"why is everyone on this list, she had met on a set?!"

Before starring on "Mr. and Mrs. Smith," where she worked and fell in love with Brad Pitt in 2005, Angelina Jolie was rumored to have had a fling with her "Alexander" co-star Colin Farrell. This was around 2003.

And then weirdly, in 2004, Jplie was linked to another "Alexander" co-star, Van Kilmer. Rumors have it that they were not just dating but were in an actual relationship.

This is another one of those truly hot Angelina Jolie boyfriends, at least one that she actually KISSED and not just spotted with.

The rumor mill was certainly very hard at work during the early 2000s.

In 2003, the same year she has been linked to Farrell, Jolie was reportedly spotted kissing her "Gone in 60 Seconds co-star" Nicolas Cage at a black-tie event in 2003.

Now, this was a guy she got married, too. Jolie even had a big tattoo of his name on her left arm.

They first met on the 1999 film set "Pushing Tin" and became inseparable for two months before deciding to tie the knot.

However, they divorced in 2003, the year when different men were being linked her. It's also the year when people knew something changed with Ange. If she was elusive in the past, she has became even more elusive than ever.

One other popular guy that Jolie reportedly had a fling with was Mick Jagger. Allegedly, the two had an affair when Jolie worked with him on Rolling Stones' "Anybody Seen My Boby" music video in 1997.

Another Angelina Jolie boyfriend thart she dated for longer than most, even far longer than the guy she married, is Timothy Hutton. They dated for three years after meeting him on the set of "Playing God" in 1996.

Our title said we will focus on boyfriends, but everyone knows Angelina Jolie is bisexual, only forgotten by most because of her thing with Pitt. However, she dated girls once, and she allegedly dated her co-star Elizabeth Mitchell. They worked together in "Gia"

Jolie dated, far, far more before 1996. The point is Ange had a colorful love life, but she certainly knows how to hold her fort. She's now raising six kids of her own, although the media would not stop pitting her against Pitt. The two are reportedly not in good terms. Apart from being embroiled in a harsh divorce battle, Angelina  is reportedly annoyed that Pitt has already moved on with Nicole Poturalski and are very public with their relationship.