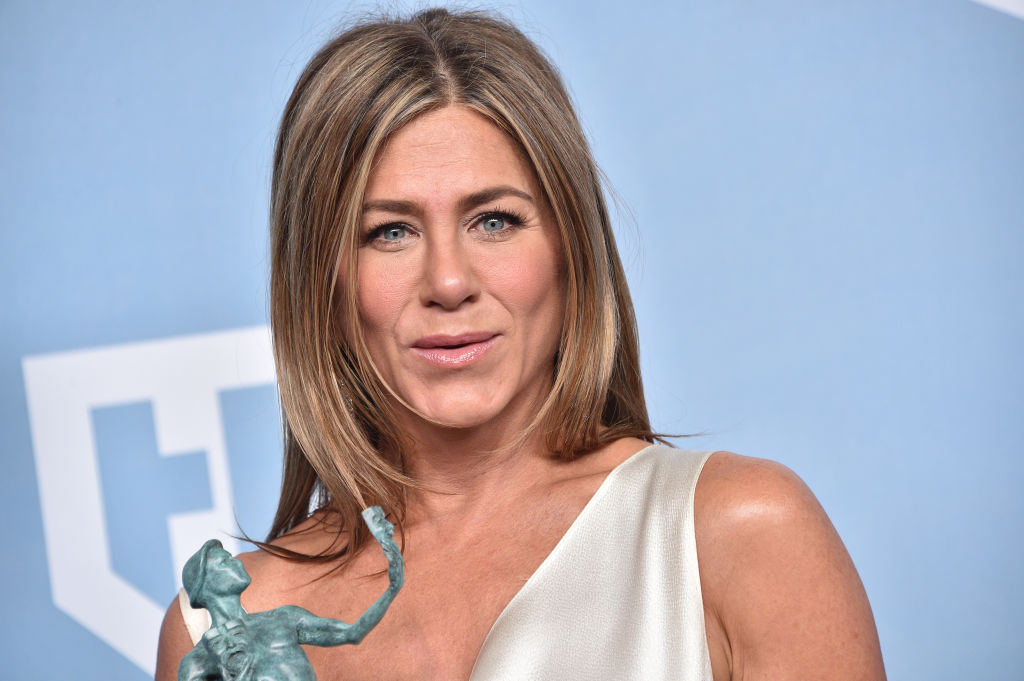 Jennifer Aniston is happier now, but it does not remove the fact that she has her regrets about her marriage with Brad Pitt.

Jennifer and Brad were once Hollywood's most popular couple. However, although they were both successful, their busy schedules eventually affected their marriage.

The couple spent five years together until the actor allegedly cheated with Angelina Jolie. Before they even finalized their divorce, Angelina got pregnant following the filming of "Mr. and Mrs. Smith" in 2004.

After completely losing Brad, the "Friends" actress spoke candidly about what they could have done differently.

In an interview with Vanity Fair in 2005, Jennifer wished they could have spent more vacations together. That way, everything would have possibly been different than they are now.

"There's a lot I would probably do differently. I'd take more vacations-getting away from work, enjoying each other in different environments. But there was always something preventing it; either he was working, or I was," she said at the time.

Aside from spending their time together, Jen also claimed that she wishes she had put herself first.

The 51-year-old actress went on to describe herself as someone who loves taking care of people so much. However, that trait caused her to lose herself since she always put Brad first.

Although she should not feel that way after what happened, the actress blamed herself for the unhealthiest relationship she ever had.

"There's no one to blame but yourself. I've always been that way in relationships, even with my mom. It's not the healthiest," Jennifer explained. "I feel like I've broken the pattern now."

Amid all the negative emotions she felt, Jen pledged that she would never let herself down "like that" again.

Jennifer Had a "Beautiful and Complicated" Relationship With Brad

In the same interview with Vanity Fair, Jennifer admitted that even her relationship with Brad went through ups and downs.

Although she regretted not spending enough time with the actor and not prioritizing herself, Jennifer claimed she never regretted her marriage to Brad.

"I've got an unbelievable support team, and I'm a tough cookie.... I believe in therapy; I think it's an incredible tool in educating the self on the self. I feel very strong. I'm really proud of how I've conducted myself," she went on.

After their divorce, she finally found peace alone.

During that time, she moved into a new place in Malibu and decorating it the way she wanted to. In addition, ever since she started living on her own, she has been enjoying her life to the fullest -- especially since she finally got to have "a comfortable couch for herself."

After Brad, Jen married Justin Theroux in 2015 and moved into their Los Angeles home after they started dating in 2011.

However, on February 15, 2018, Jennifer announced her split from Justin.

Currently, Jennifer Aniston and Brad Pitt remain good friends. In fact, they recently had reunion during a virtual table read for the 1982 teen drama "Fast Times At Ridgemont High."