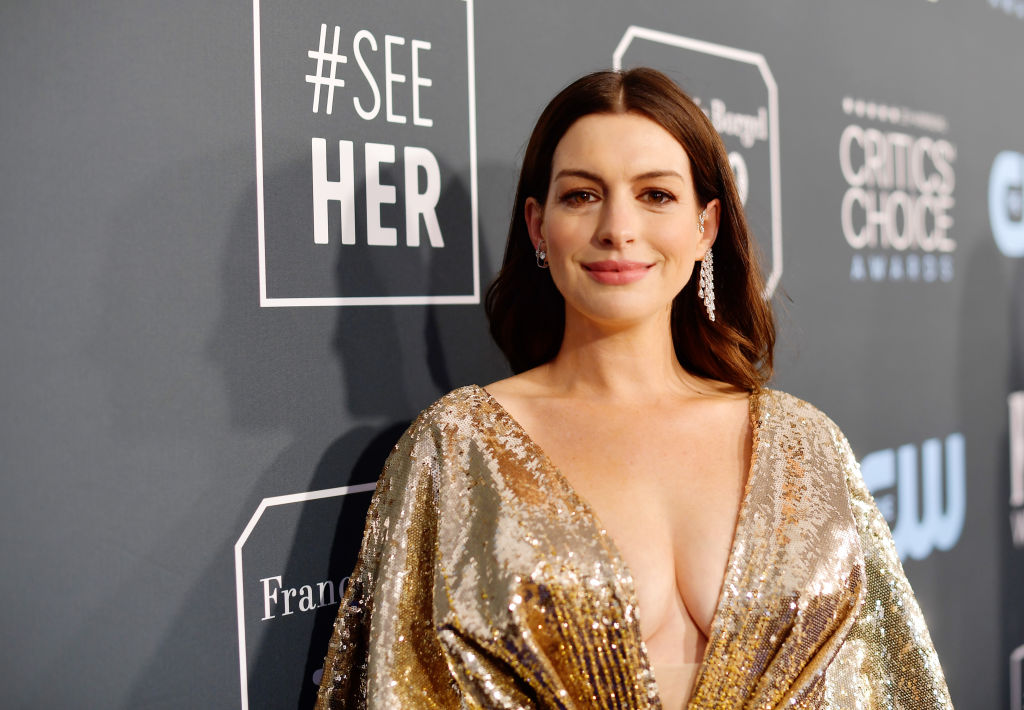 Less than a month before Halloween, HBO Max revealed that Anne Hathaway will lead the cinematic adaptation of "The Witches."

Based on Roald Dahl's classic children's story, "The Witches" is finally coming to people's homes through HBO Max. Previously, Nicolas Roeg made an adaptation of the story in 1990, in which Anjelica Huston took the lead role.

This time, the award-winning actress will transform herself as the evil Grand High Witch who plans to take the lives of children.

For what it's worth, in the latest teaser of the show, Anne made her fans excited even more as she unleashed her ever-sexy German accent.

Aside from Hathaway, there are a lot of other details that fans should look forward to in the Robert Zemeckis-directed film.

"The Witches" Trailer and Release Date

On October 2, the official Youtube channel of HBO Max released the most-awaited trailer of the flick.

"A fresh Halloween classic for this generation, in a story that celebrates courage, teamwork, and unlikely heroes, offering a completely distinct kids proposition with a quirky, delightfully twisted tone in classic Dahl style," read the description of the movie.

As of writing, the trailer has already gained over 3 million views, showing that it could very well be a hit in HBO Max.

Previously, the film was scheduled to debut in theaters. But due to the coronavirus pandemic, it experienced the same fate as other series and films slated to be launched this 2020.

Now, "The Witches" will roll out on October 22 on the streaming platform before its international release on October 28.

"The Witches" Cast and Team

If seeing Anne Hathaway's name already made everyone's heartbeat to jolt up and down, well, "The Witches" is about to offer more.

The 37-year-old Golden Globe awardee reunited with her "The Devil Wears Prada" co-star Stanley Tucci. In the film, Tucci landed the role of an uptight hotel manager named Mr. Stringer.

When asked what she thinks about the reunion, Hathaway said, "So much has changed in each of our lives. But he is still the same wry, funny, sweet person he was then."

Octavia Spencer also joined the two in the film adaptation as a supporting actress. Meanwhile, Chris Rock was responsible for doing the voice-overs.

Moreover, Zemeckis found the best team to work with him behind the camera. His screenplay crew includes Kenya Barris and Guillermo del Toro.

The director seemed to have also taken the CGI possibilities to the next level, as seen on the trailer. However, Zemeckis already clarified that his version follows the story of the novel more than the 1990 adaptation.

For the film's score, the director's collaborator Alan Silvestri did the job.

"The Witches" is indeed the best appetizer everyone should take before the Halloween. By then, people will have the best trick and treat at the same time.