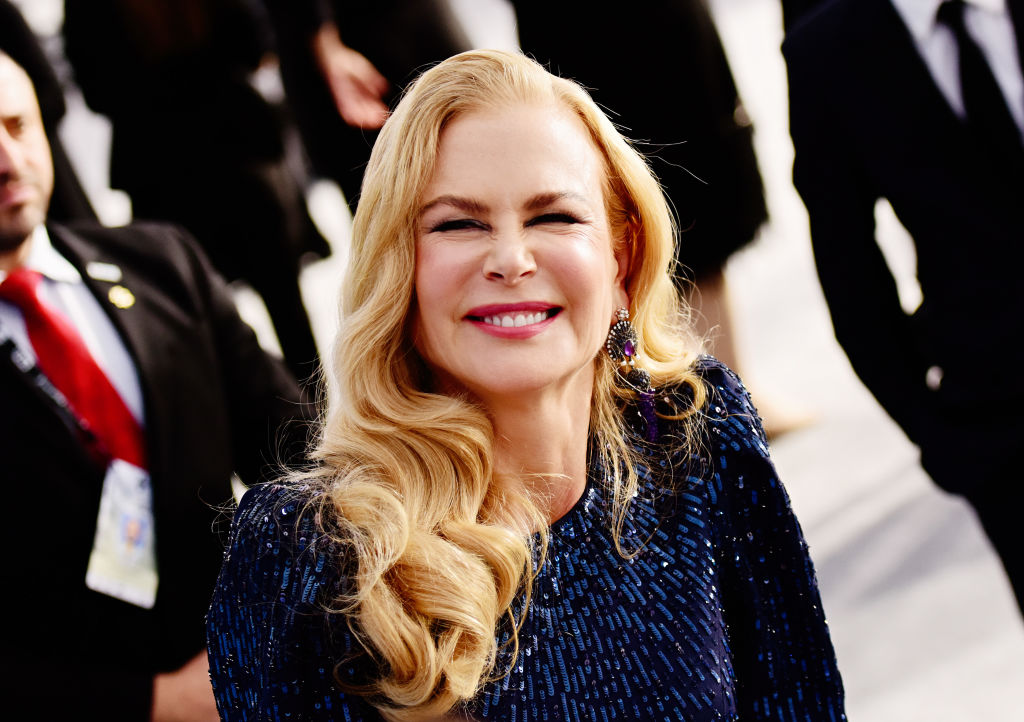 Nicole Kidman and Tom Cruise were once a power couple in Hollywood, and it appears like they enjoyed every moment of their 11-year marriage.

Over 19 years since they called it quits, Kidman reflected on her once-happy marriage with Cruise, especially when they were making "Eyes Wide Shut."

In an interview with The New York Times, Kidman expressed how happily married they were while making the 1999 film.

According to the 53-year-old actress, part of their filming routine was to do some go-kart racing after filming intense scenes. They would also rent out a place where they can stay after racing at three in the morning.

For two years, they faced challenges while doing the hit psychological drama. Despite that, they loved working with film director Stanley Kubrick and living on-set with their two children.

"We had two kids and were living in a trailer on the lot primarily, making spaghetti because Stanley liked to eat with us sometimes," she recalled. "We were working with the greatest filmmaker and learning about our lives and enjoying our lives on set. We would say, 'When is it going to end?'"

Initially, they expected that the filming would only last for three months. But it turned into a year, then a year and a half, until they reached its second year.

Kidman Surrendered To One Thing

Some scenes on the film required Kidman to be nude, but before she agreed to surrender to it, she demanded that her approval must be stated on the contract.

"When I went to work with Stanley Kubrick, he was like, 'I'm going to want full frontal nudity,' and I was like, 'Ahh, I don't know,'" she recalled. "So we came up with a great agreement, which was contractual."

The Academy Award recipient then revealed that the director showed her the scenes before adding it to the final film. That way, she felt completely safe.

Kidman did not refuse to do the scenes anymore, as she was only going to stand there nude while everyone else would do nothing but laugh at her.

Her experience in "Eyes Wide Shut" continued to bring lessons to her life. In fact, she has an upcoming HBO limited series titled "Undoing," which will premiere on October 25.

With all these projects she had, the actress now hopes that she can do projects that do not make herself comfortable.

"A lot of people as they get older get more protected and terrified. My desire is to keep throwing myself into things," Kidman went on.

Moreover, she assured fans that she will always take everything, as that kind of feeling pushes her to do more with her life.

Indeed, "Eyes Wide Shut" made Kidman realize that her time with Cruise was not bad at all -- even after they separated and took different paths.