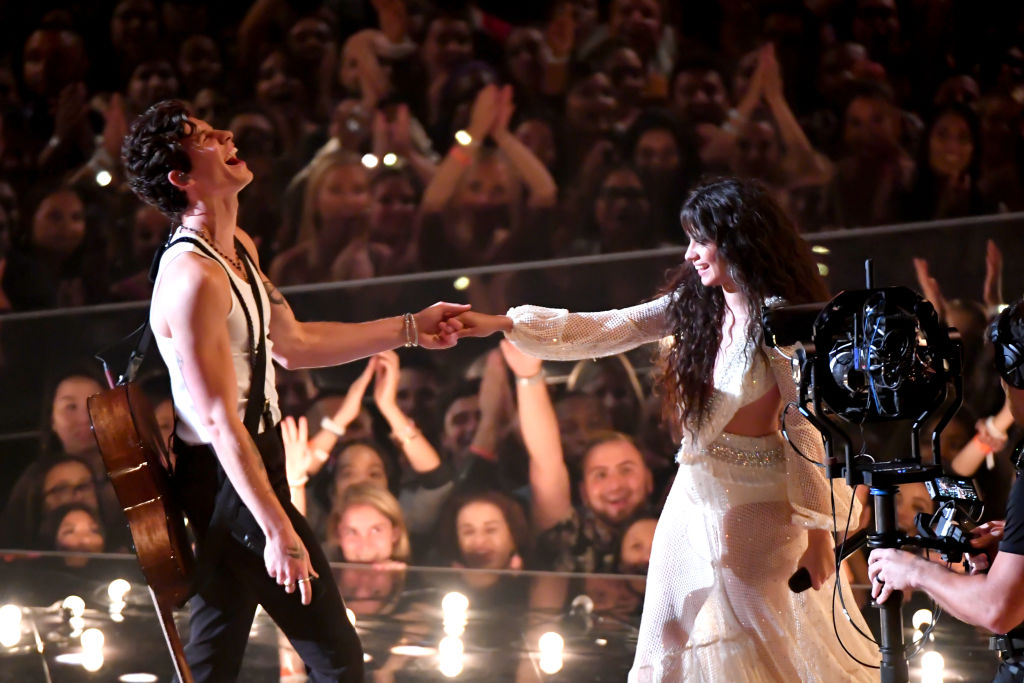 Do you remember Shawn Mendes and Camila Cabello nailed the year 2019? Many people were high-key asking whether the pair split up during the quarantine.

Good news: they're still together! While Shawn is launching his new music, he uses it to discuss how their relationship has changed over the past year.

While they seem more famous than ever, the 22-year-old Treat You Better actor admitted that there is always one thing hurting his relationship with the Havana hitmaker.

What was hurting their relationship?

In an interview with radio.com to promote his latest song, Wonder, Shawn Mendes said he thought he was an open, emotional guy until he started dating Camila Cabello.

He admitted he used to have a "big ego." Shawn said he doesn't want to show his partner that he's hurting. According to him, he tries to get brave and be strong in their relationship.

"It actually was hurting our relationship," he added.

Shawn also genuinely notes that his relationship with Camila Cabello has profoundly altered how he perceives his thoughts.

Mendes also notes that it was challenging for him to realize that the real power resides inside being emotional and weak.

Loved for his smooth, melodic voice and classically good looks, Shawn also took what he gained from inner meditation and embraces a more self-conscious condition and adds an accessible viewpoint to his life and album.

The Canadian heartthrob also revealed on The Kyle and Jackie O Show on Tuesday, October 6, that he would never perform for his 23-year-old girlfriend in secret.

About Shawn Mendes' latest album? The Canadian singer said that his Latina girlfriend served as a huge guiding force behind his forthcoming album. So make sure to give Camila a 'lil thank you next time you comment on one of her IG pics.

When it comes to the music they listen to together, Shawn agreed that Camila's Latin background inspired them both. He added his partner would always put that on in the ground.

Regardless of what is to come, his girlfriend is already proud of him. Cabello marked the release of 'Wonder' with a tribute to her boyfriend on Instagram. She praised Mendes' latest record, calling it a "gorgeous surprise" that fans need at this period.

For the last bit of his mind, spirit, and nature with the purest of thoughts, she praised her boyfriend for producing this record.

View this post on Instagram
the world could use some magic, beauty, and Wonder always, but especially right now. @shawnmendes what a gorgeous gift to the world. He’s crafted this album with every last bit of his soul, his spirit, and his essence with the purest of intentions. My love, I’m so proud of the person you are and I’m so excited for people to see and hear your heart. ️ A post shared by  camila (@camila_cabello) on Sep 30, 2020 at 9:58am PDT

Since Shawn's album Señorita featuring his girlfriend Camila Cabello reached number one on the Billboard charts in 2019, he has been practically missing from the music scene.

Now, not only is he coming back soon with fresh songs, but he's taking a leaf from his friend and partner Taylor Swift 's playbook as well.