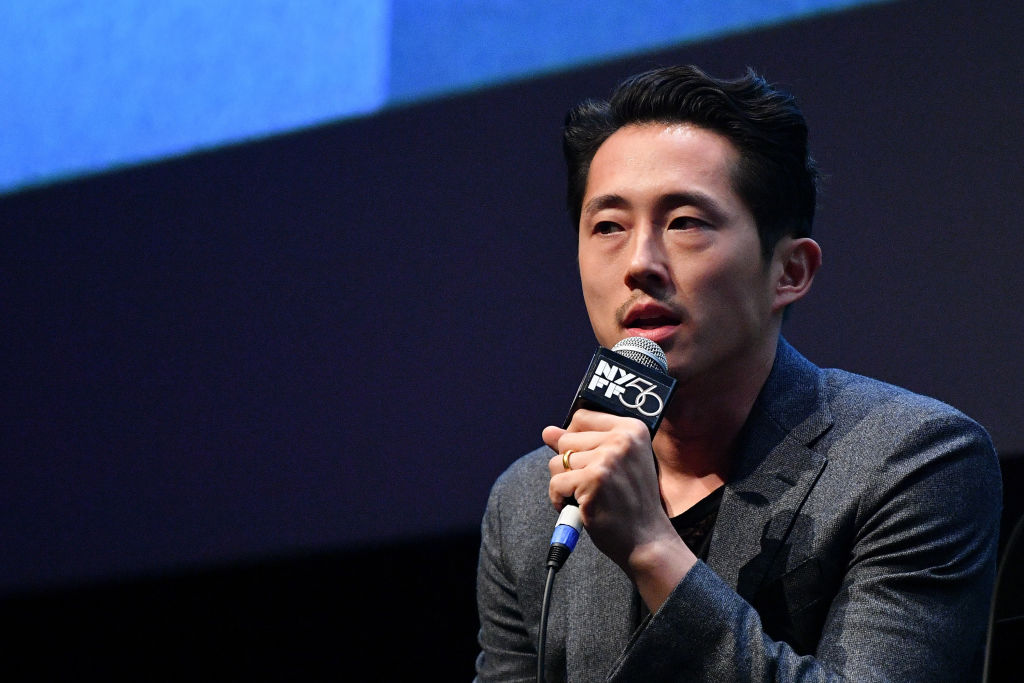 Steven Yeun just nailed the trailer of his latest film, Minari. It succeeded in making several people weep in only less than two minutes, which is impressive.

The film, written and directed by Lee Isaac Chung, tells the tale of a Korean American family moving to pursue the American dream to a rural Arkansas town in the '80s.

In the face of increasing hardship as they adapt to life in rural America, the trailer shows caring parents Jacob and Monica struggle to provide for their son. Beautiful agricultural scenery and unforgiving forces surrounded them.

Jacob says that people deserve to see him good at anything for once as he continues to tend the ground.

Kim, who won hearts at Sundance as the spunky 7-year-old David, is strongly illuminated in the teaser, shown goofing about with his father and sassing his grandma in lighthearted moments.

Jacob wondered whether his wife knew what they meant before they got married at the end of the trailer. "I remember," Monica said.

The title of the film refers to Minari, a plant that is often used in Korean cuisine. When asked about the plant, Chung told the Wrap, "The interesting thing about it is that it's a plant that will grow very strongly in its second season after it has died and come back."

He explained the plant grows very expansively without doing much to it, making the filmmaker focus on that element. He added Minari is a poetic plant for him in a way for him.

Yeun, who plays Patriarch Jacob, is also one of the film's executive producers. He told the South China Morning Report Isaac's script spoke to him on a profoundly human basis.

The actor said the story portrayed a picture of a family that is so real and authentic. "You leap at such chances when you get to read something like that," he continued.

Yeun added Jacob is his own guy at once that can encapsulate moments and parts of that period's Korean immigrants. The role, according to him, is something he wanted to pursue.

In January, the film premiered at the Sundance Film Festival and won both the US Dramatic Grand Jury Prize and the US Dramatic Audience Award. Now, it's written all over it with Oscar buzz.

Of course, Yeun is not the only one who brings life to these films. The film also presents Han Ye-ri, Youn Yuh-Jung, Alan S. Kim, and Noel Kate Cho.

Netizens react over a heartbreaking trailer

Twitter has also been ablaze with an appreciation for it since the trailer's launch.

Steve Yeun wow-ed stand-up comedian and Late Night Seth writer Karen Chee as the actor spoke English with a Korean accent. "Somebody inject Minari into my eyeballs please I wanna watch the whole thing," she added.

Another netizen said he was not prepared for Yeun to break his heart into a million pieces.

already knew that steven yeun was going to bring a powerhouse performance but i am not prepared for this boy to break my heart into a million pieces #minari pic.twitter.com/qC7FvcB95K — William Yu (@its_willyu) September 30, 2020

Many people got pretty happy to get this film in their lives, needless to say. As of yet, there is no release date, but it's coming soon!