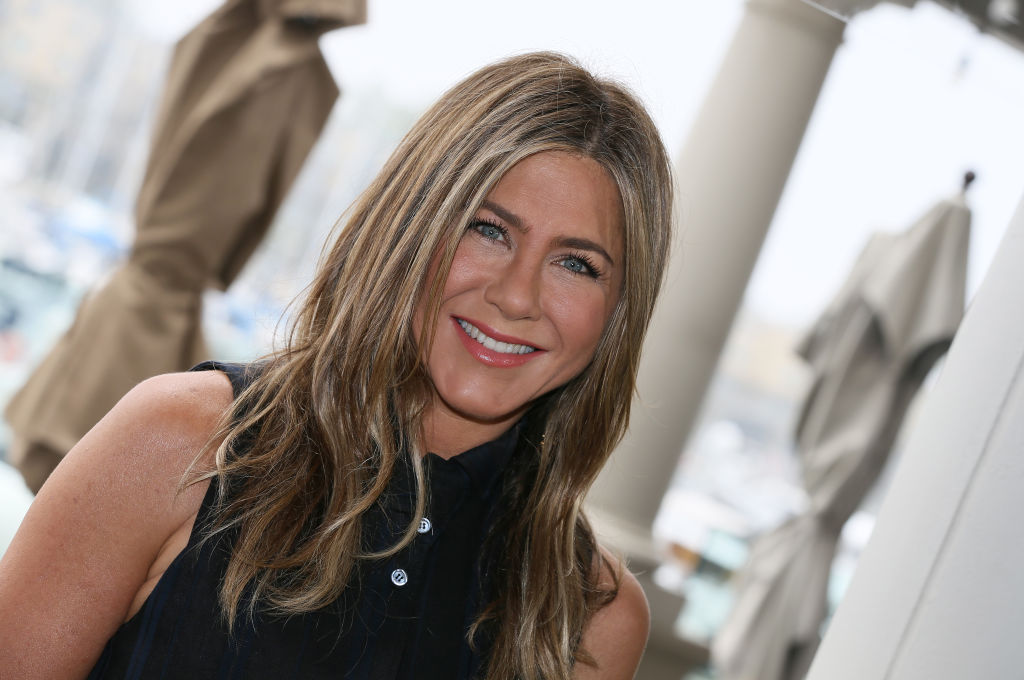 Jennifer Aniston could very well leave her successful acting career to pursue what she calls her "ultimate dream."

According to Us Weekly, Aniston is feeling motivated to become the director she has always dreamed of.  The source said the actress thought of making this dream happen after her triumph as a dramatic actress in the "The Morning Show," an Apple TV+ series.

She's not exactly a newbie in the directing world, though. Aniston already tried her hand at it on two short films, as well as a segment for the anthology movie "FIve" for Lifetime. However, she wants to be a full-fledged one this time.

The source added that 2020 is quite groundbreaking for the actress. Even as the world grapples with the coronavirus pandemic and most people suddenly cannot fathom thinking about the future, Aniston is quite excited about what the future holds for her.

The source explained that Aniston has worked very hard to make the "The Morning Show" a success, and seeing her hard work pay off has given her newfound confidence. If she was already confident in the past, she's unstoppable now. That is why she fully believes she can become a director soon enough.

Aniston reportedly said that she loves being behind the camera as much as she is in front, and she believes that it is part of her destiny to make that switch.

"The Morning Show" truly has her talent in acting displayed for all to see and acknowledge. After all, she snatched up the Screen Actors Guild Award at the beginning of 2020.

Things have truly transformed for the 51-year-old actress, especially since she just shared how she almost quit acting and Hollywood.

According to her, she was given a project that she was not prepared for, and it made her feel as if her life was being sucked out.

Jen revealed that for the past two years, she had the constant thought of just quitting the industry. It got into the point that she viewed it as the ultimate fantasy. Good thing though she did not, or else she would not have enjoyed the validation given to her this year.

It is also in her Apple TV+  show where she had the chance to work with another A-list star in Reese Witherspoon.

To recall, the last time they shared the screen together was back in "Friends," when Reese played the role of Aniston's sister on the sitcom.

It's hard to think Aniston having these quitting thoughts because she always seems so put together in front of many. Plus, she is one of the actresses fans can never forget, even if she disappears from shows and films for a while. Hers is also a face that refuses to age, plus she's a joy to watch.

When she joined Instagram back in October 2019, she was the fastest person to ever get a million followers. She even beat the record of royals, Prince Harry and Meghan Markle.  It actually took her just 5 hours and 16 minutes to reach that feat -- not even half of a day! It's a testament to her popularity.