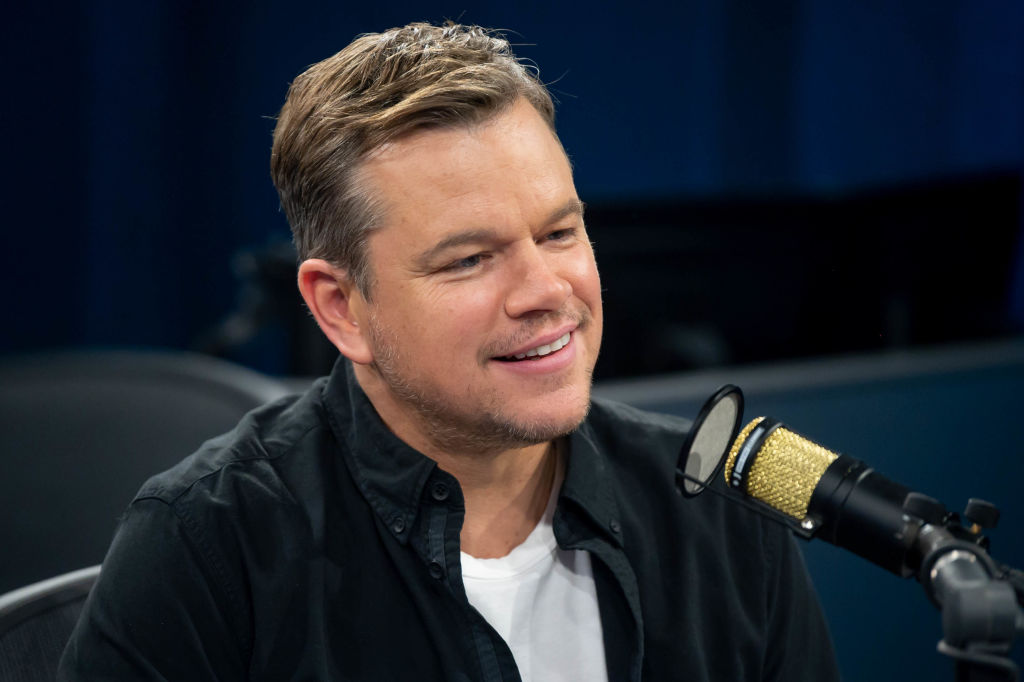 Matt Damon just turned 50, and if you think it's as if he has been around forever, that's because he is!

He has been active in the acting industry for 33 years now, and he has countless top-notch films in his portfolio -- some of them underrated now because it's ... been so long.

As a tribute to the birthday boy, here are our top three (or five actually) Matt Damon movies. If you haven't watch them, then you should start now. Some are actually on Netflix, so do yourself a favor and start binging them already.

Who can forget this iconic Matt Damon movie? He wasn't much of a household name then, although he already secured an Oscar for writing "Good Will Hunting" with Ben Affleck.

Damon won the coveted title role in this Steven Spielberg Oscar winner, and his life has changed since then.

"Saving Private Ryan" featured a group of U.S. soldiers sent out on a mission to go behind enemy lines in Germany to locate and secure Private Ryan so he can come back home in one piece.

That said, Damon did not appear much later in the film since the soldiers have to look for him first. He only appeared in the movie when he learned of the devastating fact that all of his brothers have died in the battle. And on that first scene, it was already seen how well he could act.

His character then proudly and bravely stayed to help guard a bridge. There were a lot of tear-jerking scenes care of Damon's effective acting.

This much more modern movie (2015) showcased how well Damon can do in a movie theme he is not usually involved in.

In this movie, Damon played Man, one of the only three astronauts who had the chance to study a new planet. Naturally, going outside of Earth brings a host of problems that Damon's character and co-astronauts had to face successfully -- or die. This is a much-loved film, ranking No. 31 on IMDb's Top 250 in 2019.

The Bourne Identity, Supremacy, and Ultimatum

Are these Matt Damon movies underrated? Does he have an underrated movie? But anyway, they have now been pushed back with the newest action movies we have today, so we think these need a rewatch.

We cannot rank a series and really say which one of the three is the best, because they are all so good! Critics would disagree, of course, but as ordinary viewers, Damon did great in all of these.

"Bourne Identity Ultimatum" is already the last in the installment (so far), but unlike trilogies where the second and third movies get less and less palatable, this franchise is still really well-loved.

In "Bourne Identity," the actor plays a man who was just rescued from a fishing boat with no memory. As he tries to retrieve his lost memories, he learns that he is no ordinary man and can fight bad people efficiently well. The more the fuzziness of his brain clears though, the more it seems he gets into great danger.

Matt here played well as a man with amnesia, looking so innocent and confused at first and then wham! -- serious fighting skills.

Now that is Matt Damon for you.