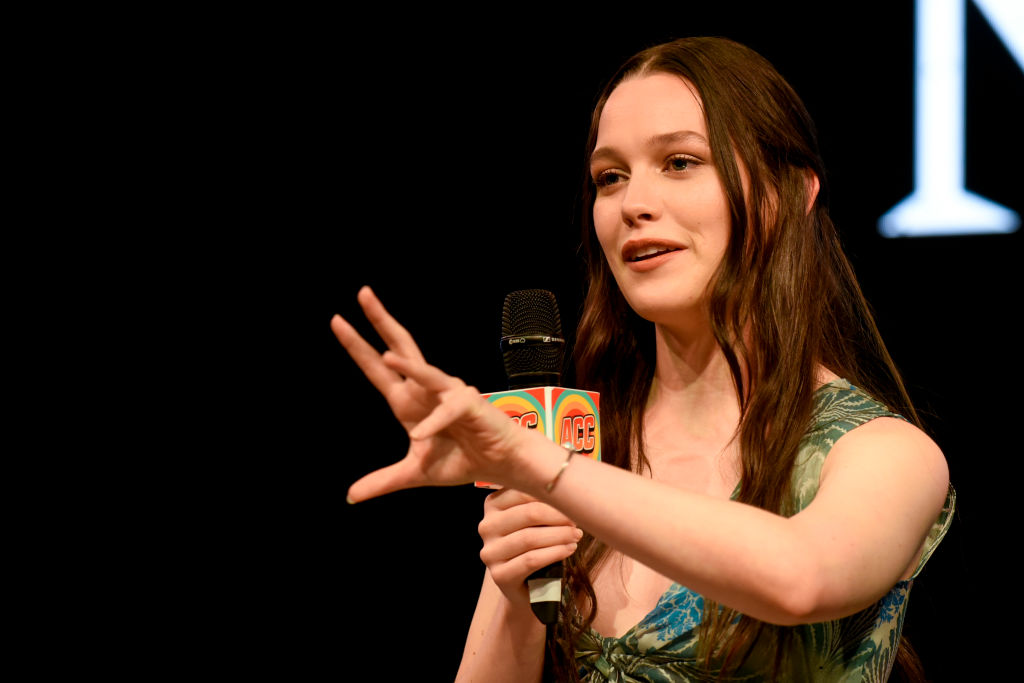 Weeks before Halloween, each "The Haunting of Bly Manor" review just keeps getting creepier every day.

On October 9, Netflix released the first episode of the supernatural horror series, "The Haunting of Bly Manor."

The series is considered as the follow-up story of "The Haunting of Hill House." It stars Victoria Pedretti, Oliver Jackson-Cohen, Amelia Eve, Carla Gugino, T'Nia Miller, Rahul Kohli and Kamal Khan, among others.

Based on Henry James 1898 story, "The Turn of the Screw," the series has been trending on Netflix. In addition, multiple news outlets reported that some viewers can no longer look in front of the mirror after watching the first few episodes.

With all that said, we take a look at all the reviews for "The Haunting of Bly Manor" so far.

"Haunting of Bly Manor" Is Hypnotic

For Jennifer Bisset of CNET, this newest horror series on Netflix can hypnotize everyone. This explains why some people cannot sleep after watching the very first episode.

According to the review, although it is not as scary as its predecessor, "The Haunting of Bly Manor" can lead its viewers to deep meditation. Once they see how terrifying it is in its own way, it will surely keep them awake for days.

"Bly Manor's jumpscares have an extra punch of psychological terror and Flanagan, along with a host of directors this time, continues to fill frames with negative space alive with mirrors, doorways and curtains," Bisset went on.

There might be a reason why the series is less haunted.

In "The Haunting of Bly Manor" review by Vox's Aja Romano, she mentioned how Mike Flanagan's style mostly revolves around the saga of families and grief.

These made the installment more of a family drama instead of a horror series. The usual malevolent spirits are there, and their existence still made it scary somehow.

"Flanagan seems to rely on emotional catharsis to divert audiences from the way his plots tend to collapse onto themselves in the finale. But I see you, Mike Flanagan, I see you," Romano reacted.

Minus those ghosts, Romano said that Flanagan's technique in this Netflix series was predictable, and it did not help in scaring its viewers.

The way this series delivered its story is not satisfyingly scary. However, the plot is what truly haunts people.

This Flanagan series can make people fear death -- and that is scarier than seeing a ghost or experiencing something supernatural.

IndieWire's Ben Travers explained in his "The Haunting of Bly Manor" review how the masterpiece touched people's hearts and minds, leaving them feeling afraid in the end.

"No one wants to feel replaceable or insignificant to the people who matter most, but some, like Dani, don't fear death," he penned. "They welcome it as the only escape from a life that's more painful than it's worth."