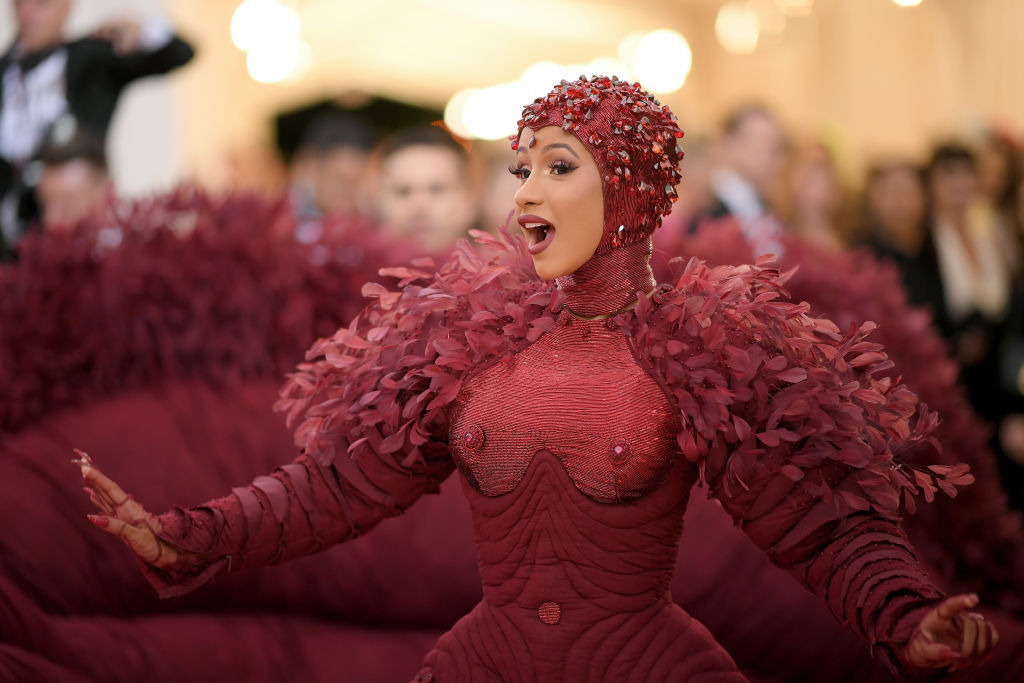 Cardi B recently made headlines and became an instant trending topic on Twitter after having a lavish 28th birthday celebration, complete with a brand new Rolls Royce gift from her estranged husband, Offset.

But after a presumably enjoyable and drunken night, the "WAP" hitmaker once again made news after posting a topless photo of herself on an Instagram Story entry.

After a few minutes, Cardi B immediately deleted the photo that showcases her breast and all its glory. She then addressed the explicit photo saying that she accidentally posted it.

After the Instagram drama, the "Bodak Yellow" rapper took to Twitter and spoke up about the photo mishap.

Meanwhile, fans are quick to cheer up Cardi B and defend her from people spreading the explicit photo and creating memes out of it.

"The only issue I have with Cardi B topless photo is how y'all are responding to it. Breasts come in different shapes and sizes (including the nipple & areola), don't make fun of Cardi's then ask why women are insecure about the little things," one fan wrote.

"Girl, it's not like we ain't seen them before. It'll blow over-F*ck these people who got something bad to say about it. Your titties are beautiful and perfectly normal. I know not all press is good press. But you are trending right now. High on the list too. Use this to promote," another one added.

Meanwhile, the accidentally leaked photo also resulted in the body positivity movement. The hashtag #BoobsOutForCardi encourages both men and women to show off their breasts without a sexual context.