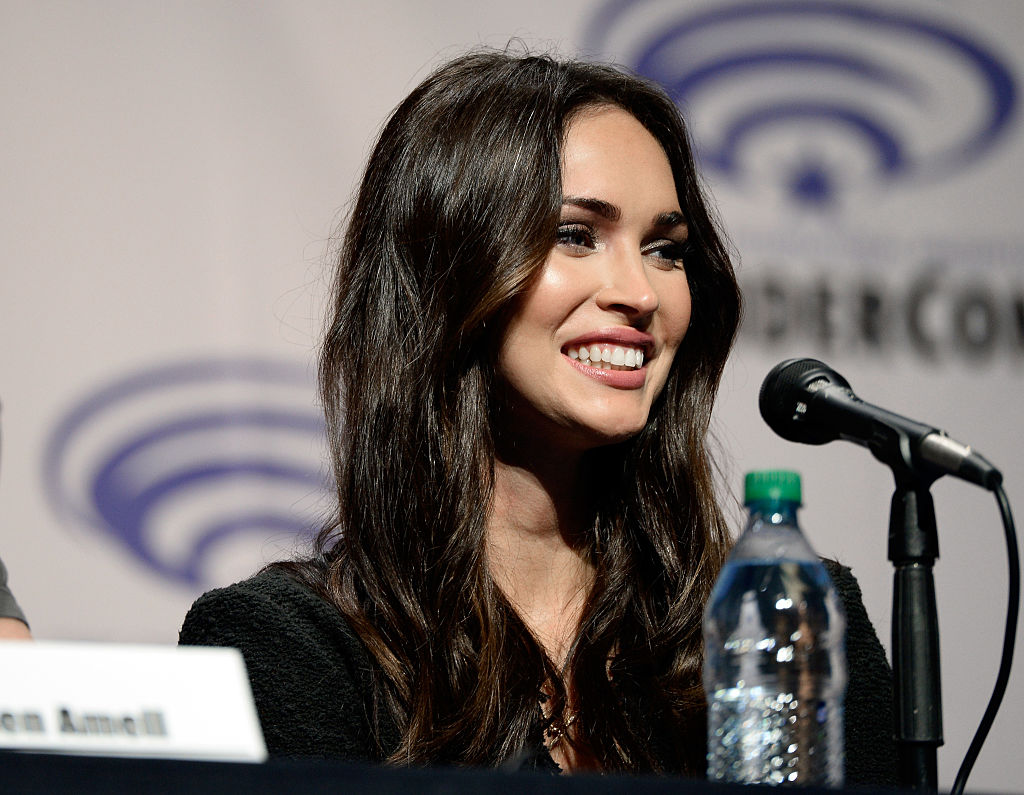 Just when people thought that Megan Fox and Machine Gun Kelly are just fooling around, the couple has decided to take their relationship to another level.

A source close to the couple revealed that the 34-year-old actress finally allowed her new boyfriend to meet the children she shares with estranged husband, Brian Austin Green.

The source claims Megan Fox and Machine Gun Kelly's relationship is getting deeper, so they find it necessary to meet the kids.

"He recently met her kids for the first time. Megan thought it was a natural step since they are getting more serious," the source revealed.

"They are in a committed relationship, and it's not just a fling. They are planning a future together," the source added.

The insider said Megan and Machine Gun Kelly are doing great and love spending much time together as they can.

Megan and Kelly first sparked dating rumors even before Brian Austin Green confirmed splitting up with his wife.

It could be recalled that during the May 18 episode of "With Brian Austin Green" podcast, the 47-year-old "The Beverly Hills, 90210" actor revealed that he and Megan had been separated for months after realizing that they have grown apart.

"There's the unknown aspect. There's that pit in my stomach... I really don't want Megan and I to be at odds. She's been my best friend for 15 years, and I don't want to lose that," Green said.

A month after the shocking divorce news, Megan started parading her new book in public places. In the photos circulating online in June 2020, Megan and Kelly were caught in a PDA-packed moment. The duo was seen walking out a bar holding hands and sharing a kiss before driving off.

Last month, the "Bloody Valentine" singer opened up about her blossoming romance with Megan Fox.

Speaking to "The Howard Stern Show," Kelly said that he experienced a "love at first sight" the minute she met the mother-of-three.

"That was my first experience with being open to love and stuff like that. I definitely wasn't set up to believe that that's something that could ever exist," Kelly said.

On the other hand, Megan said that she knew Kelly is his "twin flame" or what she described as soulmate but better.

Speaking on the "Give Them Lala ... with Randall" podcast in July, Megan confessed that she already felt something for the wrapper when they were both casts for the movie "Midnight In The Switchgrass."

"Instead of a soulmate, a twin flame is actually where a soul has like ascended into a high enough level that it can be split into two different bodies at the same time," Megan explained.

"So we're actually two halves of the same soul, I think. And I said that to him almost immediately, because I felt it right away," she added.

READ MORE: Is Kourtney Kardashian Getting Paid To Be Friends With TikTok Star Addison Rae?