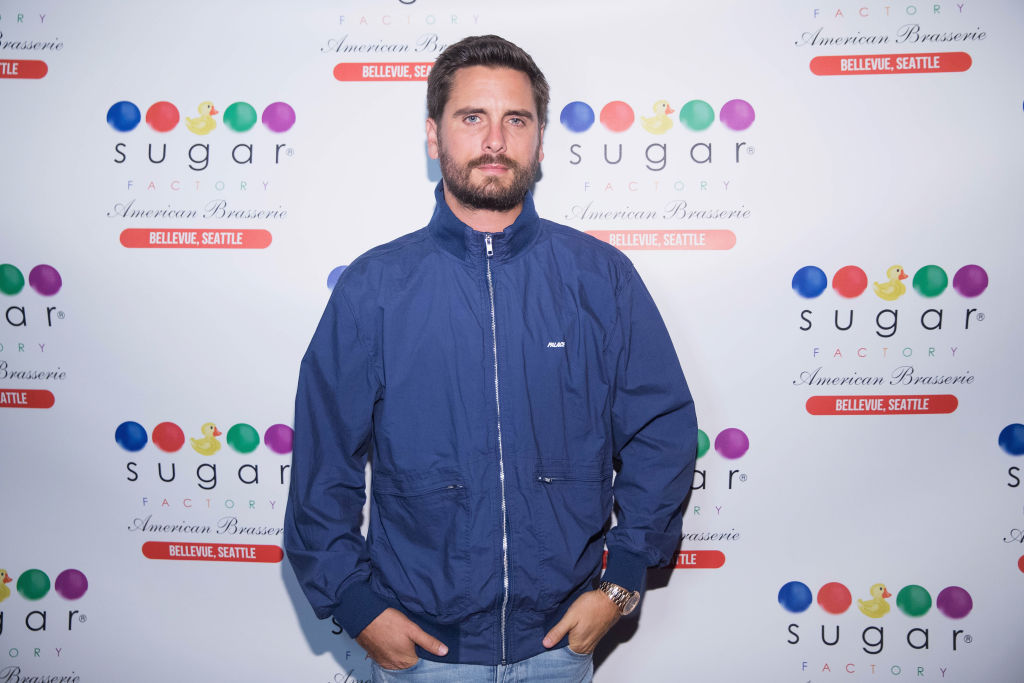 The reality star was spotted "worse for wear" as he continues to go to parties with different models in the past week.

Recently, Kourtney Kardashian's ex was with another one of his former flames, Megan Irwin.

But Kourtney and some of his pals are reportedly worried for Scott as he seems to be heading back to his dangerous ways.

After his official breakup with girlfriend of two years Sofia Ritchie, Scott seemed to be ramping up the partying.

For a while, it seemed like Scott Disick and Kourtney Kardashian were getting along as they co-parent their kids Mason (10), Penelope (8), and Reign (5).

Some even thought that they would be reconciling after Scott's split with Sofia.

However, in recent weeks, Kourtney and Scott just seemed to have been bickering nonstop.

An insider told Life & Style that she even saw them get into a fight while on FaceTime.

Though we have seen on "Keeping Up With the Kardashians" some of their fights, it could be worst this time. As the mom of his kids reportedly doesn't trust him.

While Scott was said to have been leading a low-key life before he checked in to rehab in April, insiders told the outlet that the 37-year-old's behavior has become more erratic as of late.

Pals Are Worried for Scott

Friends are worried that he may have returned to his self-destructive way.

"Friends are worried that Scott is going off the rails again," the insider shared.

"He's recently admitted to having health issues and suffering from exhaustion."

The source added that instead of taking it easy, Scott Disick seems to use parties as an excuse to hide the pain he's feeling.

Since breaking up with Sofia, the Talentless CEO has been spending a lot of nights partying and spending time with different girls.

The father of three was even reportedly acting strangely and looked disheveled during a night out with model Bella Banos.

"Everyone is tired of telling him to get his act together," the source shared. "He seems to be all over the place these days."

Scott Disick has been in and out of rehab following his parents' death within three months of each other.

That sent the reality star into a booze-and-pills party that nearly cost him his life.

While his short rehab stint in April was supposed to be helping him deal with the different issues in his life, he had to cut it short because people in the facility leaked that he was in rehab to the press.

"No one knows what Scott is going to do next," the source said.

"He has a lot of people who care about him, but at this point, they all feel helpless."

In August, it was revealed that Scott Disick and Sofia Ritchie have "broken up for good." Following their split, they reportedly weren't on speaking terms anymore.

The former couple has been on and off for a few years, but this time, it's really the end of their relationship.

An insider told E! News, "Sofia really pushed to make things work between them after they initially broke up. But Scott officially called it off recently, and they are no longer speaking."

The insider added that the cause for their breakup was their 15-year age gap, which has become an issue.

"He's in a very much different place in his life, really focused on a more quiet lifestyle, his kids, and his investment businesses."

Meanwhile, Sofia, who's only 21 years old, is still trying to figure out what she wants to do in her life.

READ MORE: Prince Harry Desperation: Duke May Beg For One Important Thing On Next Megxit Evaluation