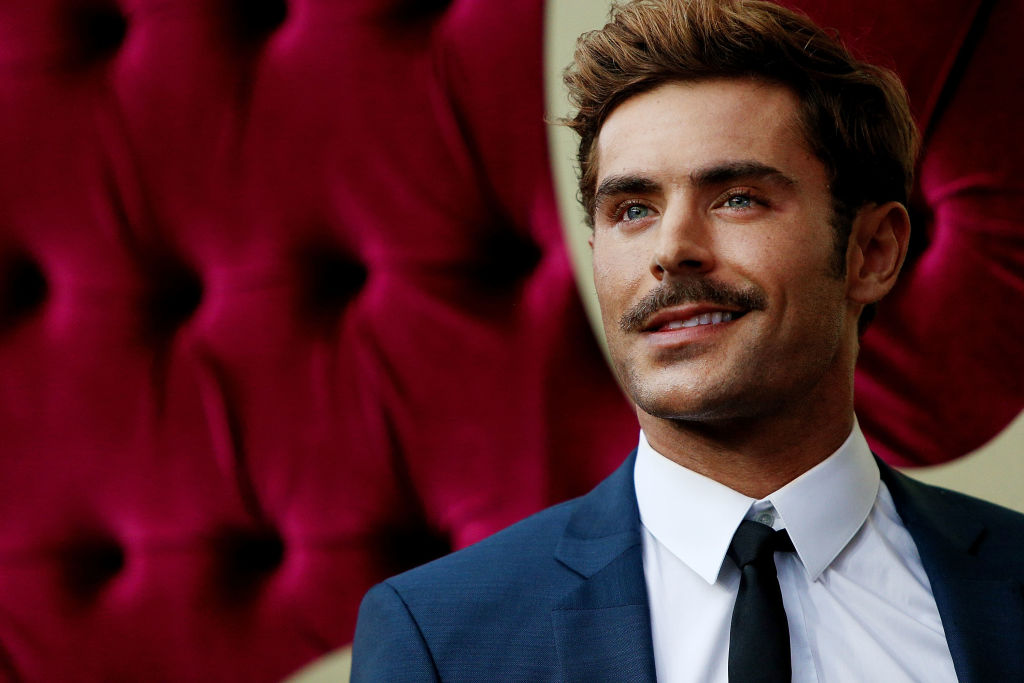 The hunk has been enjoying Australia so far, where he met his now-girlfriend, waitress Vanessa Valladares.

According to the National Enquirer, their romance has already hit a sour note.

By early September, the outlet claims that the pair were caught on camera in an outdoor restaurant in a heated argument about their future.

Per their source, "This has been a fun fling for Zac, but the reality is he has to head back to the US and attend to his career."

"Vanessa is just a kid, and her whole life is in Australia. She also has very big concerns about traveling overseas right now."

The insider revealed that the 24-year-old Aussie is afraid of contracting the coronavirus and is even unsure if she'll be allowed inside the US because of the travel restrictions.

Although the Disney alum fell in love with Australia last year after filing for the "Killing Zac Efron" reality series, the actor has already scheduled to start production for two movies in the US.

"He knows it's time to move on," the source added.

Is the "Baywatch" actor finally heading back to the States? Gossip Cop has investigated the rumor and determined that the story is not true.

It doesn't even seem like Zac is heading back home soon.

Over the weekend, he celebrated his 33rd birthday in an intimate party with star-studded guests reportedly organized by Vanessa.

Photos from the party didn't seem like they're "on the verge" of breaking up at all.

According to him, Vanessa "knew everything and put the whole thing together."

He even called him a "sweetheart."

Jackie wanted more information about the party, so she asked if Zac Efron and Vanessa Valladares ever showed PDA in front of the others.

"They weren't overboard. You know when you see a young couple macking on in Westfields, and you're like, 'Oh please,' it's not like that," he revealed.

Kyle described the couple as "sweet, settled, and nice."

While they are not breaking up anytime soon, an insider revealed to People magazine that the "Ted Bundy" actor and his Australian girlfriend might be taking their relationship to the next level after just a few months of dating.

"Zac and Vanessa are very happy. They celebrated Zac's birthday with friends before the weekend."

The insider called their relationship as something "very serious."

Staying in Australia for Good?

The 33-year-old Hollywood actor was initially reported to have escaped the US' coronavirus pandemic by heading to Australia in March.

Over the summer, he met Vanessa in a café where she worked, and since then, they have been inseparable.

Zac Efron was due to head back to the US in August, but he canceled his flight.

According to Daily Mail, Zac didn't want to go back to America. He only purchased the flight in August just in case his visa application to extend gets rejected.

READ MORE: Chris Pratt Canceled By Marvel Fans For So Many Disappointing Reasons