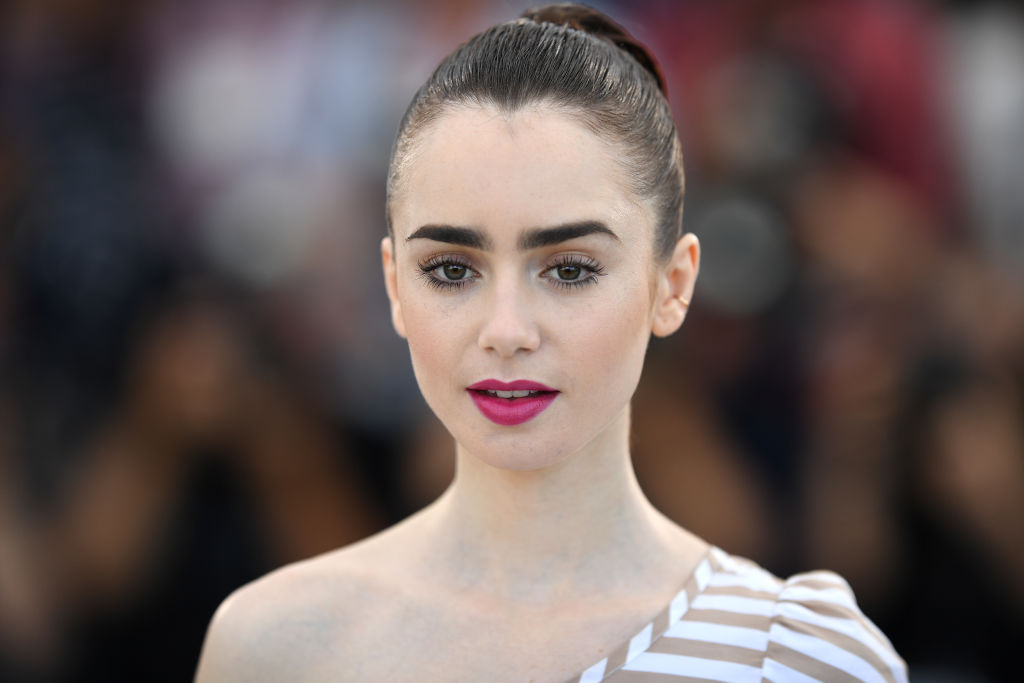 Top critics have published their own "Emily in Paris" reviews soon after the comedy-drama flick hit Netflix.

"Emily in Paris" has been making noises since it debuted on October 2 on the streaming giant. Daren Star brought the U.S. to Paris through Lily Collins, who played as the main protagonist Emily.

The first season of the series tells the story of a Chicago-based American woman who landed an unexpected job opportunity.

The official synopsis of the series said: "After landing her dream job in Paris, Chicago marketing exec Emily Cooper embraces her adventurous new life while juggling work, friends, and romance."

The executive producers also handpicked other remarkable stars aside from Collins.

Currently, it has gained 95 percent approval rating from the 5,664 participating Google users. Meanwhile, it has a 63 percent score on Rotten Tomatoes and 7.3/10 approval on IMDb.

Some of the Google users admitted that they immediately binged-watch the series since it is a rare gem. It is worth noting that Star won people's attention by combining fashion, travel, and feminism into one series.

He also added romance to it, making it even better.

Aside from the public's comments, here are some of the "Emily in Paris" reviews published by three top critics.

"Emily in Paris" Is Not Good -- But it Is Unique

Maria Fontoura of Rolling Stone spoke the truth about "Emily in Paris": it is not GOOD.

Per the critic, however, the series immediately became potent for millennials since Collins' character resonated with the lives of the younger generation.

From job hunting to finding love at the most unexpected place and time, the flick definitely highlighted the real issues everyone is still facing today.

"Let's not only let millennials have this dreamscape; let's join them in its warm, dumb embrace. Let's all spray each other with expensive champagne and put the boomerang video on Insta," Fontoura continued. "And when we wake up to reality tomorrow, well, c'est la vie."

Just like any other French romance series and films, the series also shows cliché scenes.

According to Rebecca Nicholson of The Guardian, seeing Collins' character refuse to speak French is already a sign of "exorcism of all of the French clichés."

In Nicholson's eyes, Emily changed all the stereotypes and did her role in the American way.

"Emily in Paris is relentlessly soft-focus, and seems too in awe of its setting to take the potshots that it needs to," she said.

It somewhat causes the series to lack something, but that is just how an age-obsessed world works right now: breaking the norm.

Star created both "Emily in Paris" and "Sex in the City." But who would have thought that the two would bear a lot of similarities?

In an "Emily in Paris" review posted by Courtney Ingalls of Observer, the author described the series as the shallow version of the "Sex in the City." However, here's a fun fact: the two look alike since they share the same costume designers.

Due to those costumes, though, both series received negative reviews from critics.

Per Ingalls, the series focused more on the lead character's exaggerated lifestyle in Paris, spoiling the whole series.

"Her style choices, such as wearing stiletto heels and cocktail dresses, have been called out as unrealistic on the streets of Paris," she went on.