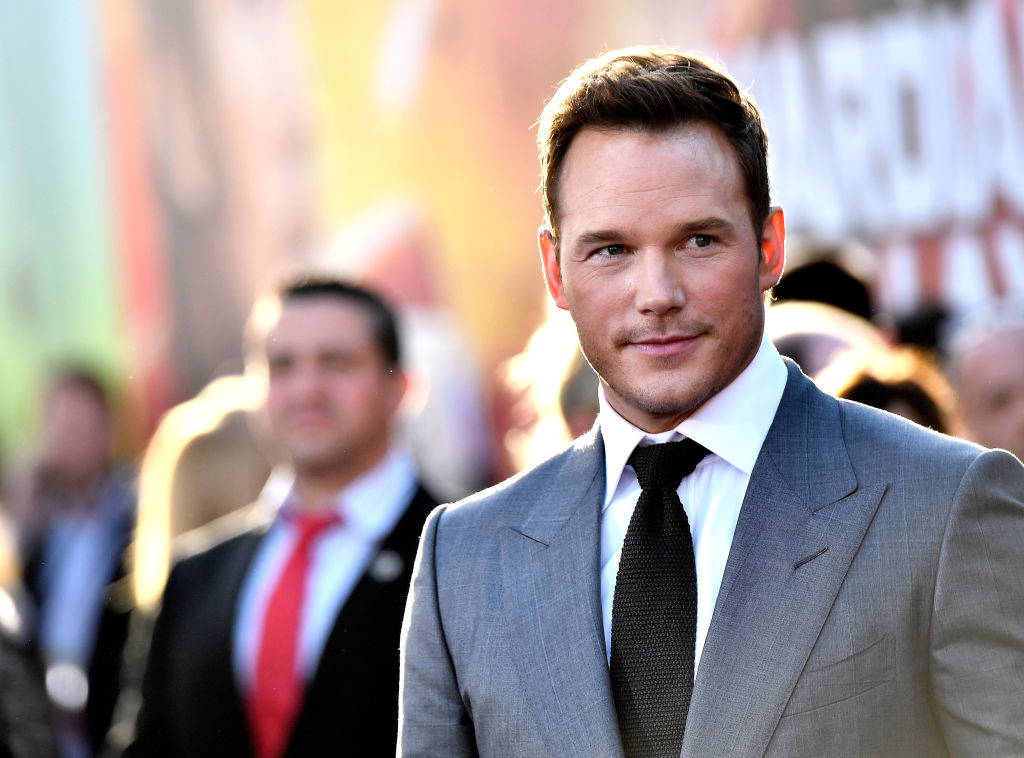 Marvel stars and other celebrities have defended Chris Pratt after being crowned the "most horrible Chrises in Hollywood."

Twitter has declared that he is not superior to Chris Pine, Chris Evans, and Chris Hemsworth.

But The "Avengers" cast is not having any of it.

Mark Ruffalo and Robert Downey Jr. have stepped in to defend their co-star.

"Ironman" actor Downey Jr wrote on Instagram, "If you take issue with Chris, I've got a novel idea."

"Delete your social media accounts, sit with your OWN defects of character, work on THEM, then celebrate your humanness."

"Hulk" star Mark Ruffalo took to his Twitter to say, "I know him personally, and instead of casting aspersions, look at how he lives his life."

Ruffalo defended Pratt's controversial actions regarding voting when Pratt joked about the importance of voting for his film to get a People's Choice Award instead of urging his followers to vote for the upcoming US elections.

"He is just not overtly political as a rule. This is a distraction. Let's keep our eyes on the prize, friends," he added. "We are so close now."

Writer and director of "Guardians of the Galaxy" James Gunn quote-tweeted Ruffalo's initial tweet, saying, "I've spent hours and hours sharing my deepest truths with this man, as he has with me. Please stop assuming what he believes, politically or in any other way, because he's a Christian."

A Twitter user questioned Gunn if Pratt ever stated he supports Trump.

To which the director answered, "No. So why are people assuming this and tweeting this? No clue. It's weird."

Katherine Schwarzenegger also defended her husband against the haters.

She expressed that there are so many things going on, and people are struggling, but people still had the time to be mean.

"There's enough room to love all these guys. Love is what we all need, not meanness, and bullying."

She also clapped back at E! News for encouraging their followers for the "unnecessary comparison."

E! News has also asked its followers which of the Hollywood Chrises is the best.

On Saturday, October 17, producer Amy Berg posted a tweet asking her followers who should be the one to go in the four actors named Chris.

Fans called the "Star Lord" actor "objectively the worst" and called him out for his political beliefs.

Though Pratt has never publicly spoken which political party he supports, he donated to former President Barack Obama's campaign in 2012.

Several commenters called out Chris Pratt for his tone-deaf post that poked fun at co-celebrities encouraging people to cast their ballots.

Meanwhile, others accused the "Parks and Recreation" alum of being anti-LGBTQ.

Last year, Pratt defended the church he attends from accusations of homophobia because actor Ellen Page claimed his church is famous for being anti-LGBTQ.

"I got to a church that opens their doors to absolutely everyone."

READ MORE: Chris Pratt Canceled By Marvel Fans For So Many Disappointing Reasons