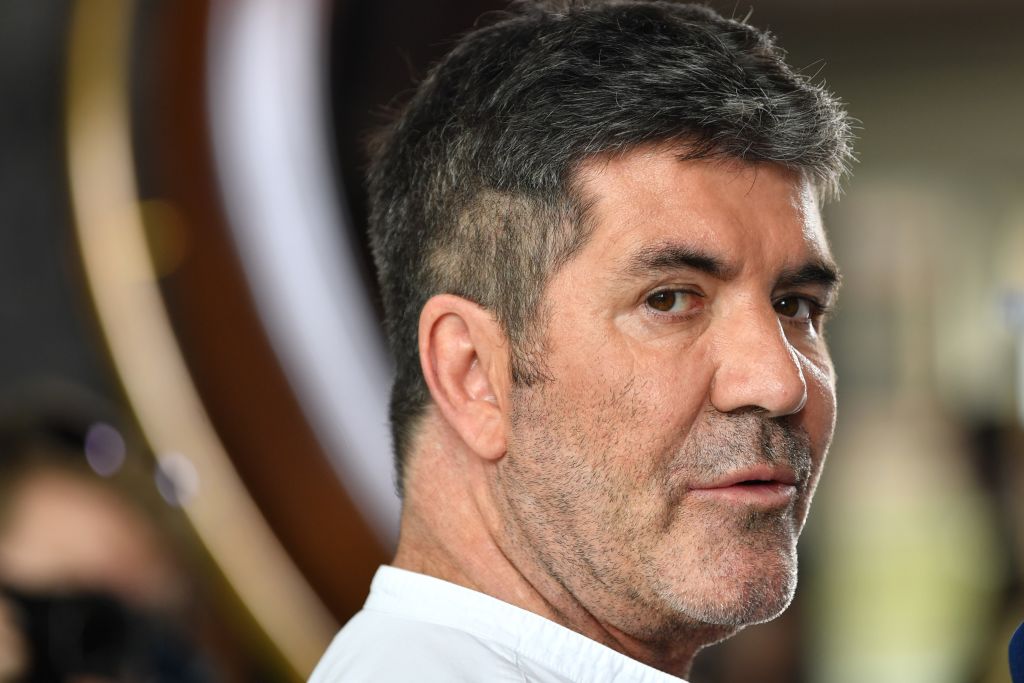 Simon Cowell seems like he does not want to be on the bed for so long as he takes another step toward recovery.

It has been months since Cowell underwent surgery following the bike accident that broke his back. The music mogul showed that he is more courageous than ever by breaking his usual diet.

According to The Sun, Cowell's friend, Sinitta, revealed that the "AGT" judge decided to gain more weight. In order to successfully achieve it, he added protein to his former plant-based diet.

Per Sinitta, she spoke to him again last week. Compared to the previous months, Cowell reportedly sounds better than ever.

"He wasn't dazed, sedated or weak. He was really bright, happy and clear. He's gained a bit of weight and is looking healthier," the pal said. "He said he had to start eating protein, calcium and break his vegan diet to rebuild his strength."

Sinitta added that he is now "fit and relaxed" after finding his optimum point.

Furthermore, Simon has to ditch his either bloated and stressed or thin and exhausted body. Sinitta added that Cowell is determined to see his 6-year-old son grow, as well as return to "Britain's Got Talent" next year.

"He sounds relieved and exhilarated. The sea air is so healing and rejuvenating," she went on.

Aside from protein, Sinitta told Entertainment Daily that the music executive began taking small steps to ensure that he is not paralyzed.

"It was a serious accident. So for people who love him, like me, it was very, very scary. He's taken some steps, so he has reassured himself that he's not paralyzed. But he's got to take his time and get well," Sinitta shared.

The "X Factor" creator also became fond of using healing crystals. Ever since he began using it, Cowell reportedly felt better, as it seems to be a great help in his recovery from his injuries.

Family Is the Best Medicine

Apart from these new regimens, Cowell's family has been helping him to recover faster.

Elsewhere in Sinitta's statement, she disclosed that Eric has been "the best medicine" for the music mogul since the son is so playful.

Experiencing such an alarming and terrible accident became very depressing and scary for Cowell. He even ernt through a lot of pain - emotionally, mentally, and physically.

But because of Eric, Cowell reportedly might have thought that he needed to get through it.

In the past few years, he engaged himself in diets and routines, which helped him achieve his well-toned body. Other people even thought that he had his gastric band fitted to attain that type of body.

However, The Beet credited his previous weight loss to his plant-based diet. Cutting out fatty foods and drinks was Cowell's first step to achieve it. He followed it by cutting sweets, which he found difficult at first.

After a few months, he revealed to Extra that he lost 60 pounds after exercising and having plant-based diet during the quarantine.