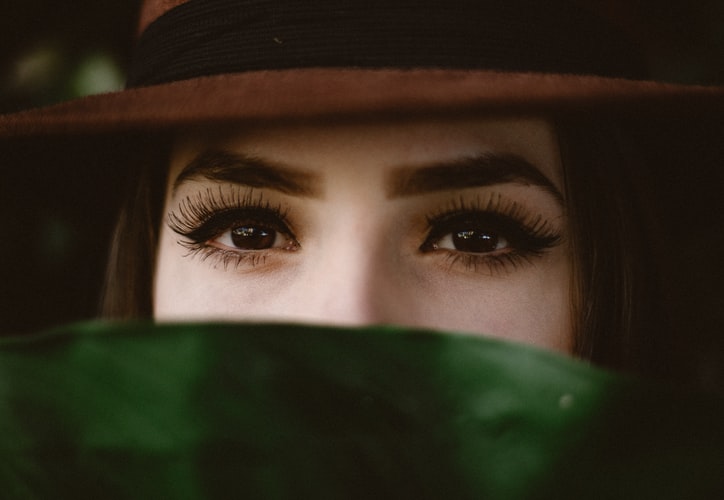 Having full and luscious lashes is at the top of every woman's list. They're not always so easy to get though. Either you have to pay top dollar to have eyelash extensions and maintain them, or you need to play around with messy falsies where the glue gets all over the place.

Recently, some lash kits started coming out with magnetic eyeliner to hold them in place. Only problem was that most people that tried them were less than thrilled. Problems with goopy eyeliner and wavering lashes surely put a damper on things. That's why I was a little skeptical when our Editor in Chief told me she wanted me to take the Arishine Magnetic Eyeliner and Lash Kit for a test spin.

Having used falsies before (and failing miserably) as well as trying some of those initial liner-based lash kits and being less than impressed, I figured I'd be sitting her writing something scathing. Instead, I'm amazed.

The Deets: Here's What You Can Expect from Arishine Magnetic Lashes

When I first received my lash kit from Arishine, I took everything out of the box. I found 10 pairs of magnetic eyelashes, two tubes of waterproof wand-style eyeliner, and an eyelash applicator tool for placing the lashes.

After reading over the instructions, I decided to go for it. Unlike my other lash mishaps though, I was thoroughly impressed. The eyeliner glided right on without feeling weird or heavy yet it held those lashes in place. Wearing them around was fun because I felt confident they wouldn't let me down.

The eyeliner is magnetic so there's no mess, no fussing, or anything like that. After wearing these magnetic lashes all day, there was no flaking or fading with the eyeliner and they were still firmly in place. Arishine is absolutely a game-changer in the world of lashes. It gave my eyes a dramatic look without having all the drama that tends to surround putting on fake lashes.

But Are They Safe?

Yes, magnetic lashes are safe and that's the beauty, pardon the pun, of these magnetic lashes. While it's not advised to wear any type of magnetic lashes every day of your life, they can enhance your look safely when you give your real lashes some time to breathe. Just like you should never wear makeup to bed, the same holds true with giving real eyelashes the chance to grow and flourish.

Since there's no glue involved with Arishine Magnetic Lashes, you'll be less likely to have it cause irritations. Experts recommend that you spot-test a hidden area 24 to 48 hours with the eyeliner to make sure you aren't sensitive to the ingredients.

All in all, this has to be one of the easiest lash products I've ever had the pleasure of using. I was never all that good with the glue-style lashes and using Arishine made it so much easier to get them on right without making a mess or a fuss.