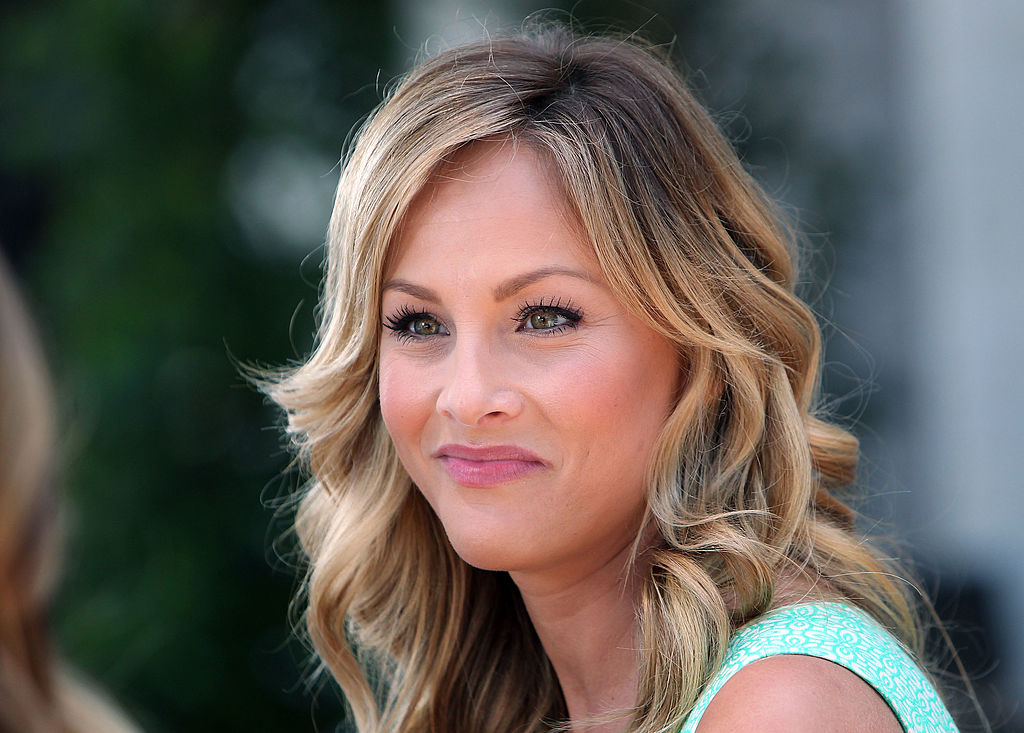 Clare Crawley refuses to back down from her "Bachelorette" critics no matter how fiery the conversation is becoming.

People had accused her of double standards for not finding anything wrong with men stripping down for her.

On Monday, the show's leading lady fired back at criticisms that poured in over last week's episode where she asked the male contestants to strip down during a dodgeball game.

"@Clare_Crawley It's awful you had the guys take off their clothes if The bachelor asked the women do the same things all heck would break loose. You were wrong. Juan Pablo should have had you strip," one Twitter user criticized her.

The 39-year-old Crawley knew the comment referenced her having first appeared on Juan Pablo Galavis' season of "The Bachelor" in 2014. It's a grave insult, but she did not back down. Instead, she responded with a dig at her past.

"You mean like this?" Crawley tweeted alongside a shirtless photo of Galavis, 39, who took part in a bold and NSFW photoshoot during his season with two contestants that time--Andi Dorfman and Lucy Aragon.

Crawley is so riled up that people noticed her having "liked" a tweet that seemingly compared the strip dodgeball game being a production call as well.

"Hmmmm it's almost like making contestants take their clothes off is a really tired production trick and wasn't your idea at all," read the tweet that Crawley liked. It is apparent that the 16th "Bachelorette" really believes that the haters are making a big issue out of nothing.

To recap, during last week Tuesday's episode, Crawley told the men how she liked to raise the ante of the competition with a risqué game, saying, "I think we should play strip dodgeball."

Frontrunner Dale Moss, a crowd favorite, did not participate in the strip dodgeball tournament since he was part of another group date last week.

Crawley, who gave 32-year-old Moss the first impression rose on the very first night, is already rumored to depart the season early after falling for Moss.

It remains to be seen if that is exactly what would play out on televison.

Rumors has it that the biggest twist in this season--or the whole franchise's history--is that Tayshia Adams would replace Crawley shortly into this new instalment.

According to the rumors, after the cast was revealed online, the coronavirus stalled production for months, which provided Crawley the opportunity to check out potential suitors online and converse with them. However, talking can certainly lead to liking and then loving.

An insider then told People magazine that when shooting resumed, Crawley already had her heart captured by Moss so other guys truly did not stand a chance. That's why on the subsequent dates she had to be in, she was not happy. Eventually, Crawley could no longer stand faking and said she wanted out.

Maybe the strip dodgeball was her effort to like the guys more, even for a bit.

It's a watch and see so fans need to stay tuned.

"The Bachelorette" airs every Tuesday at 8 p.m. on ABC.