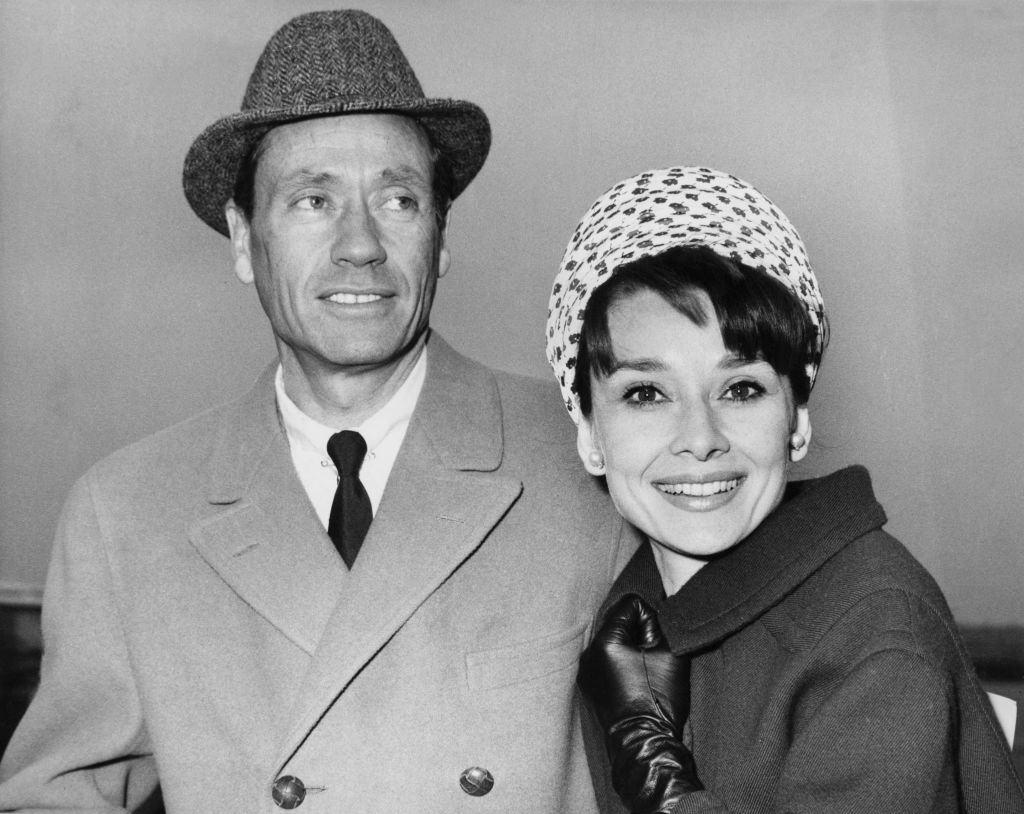 Audrey Hepburn is considered one of the greatest actresses from the late 1940s to the 1980s.

From a ballet dancer to being a well-known actress, she sure enjoyed the best of her life under the spotlight.

Unfortunately, she only had a few movies before she chose to focus on her humanitarian career. Hepburn dedicated her life to lending a hand to UNICEF and other charitable organizations.

In 1992, however, she faced a health issue after feeling extreme abdominal pain. A few months later, she was diagnosed with a rare type of abdominal cancer. She fought for her life until she died in her sleep in January 1993.

Before her death, she only filmed a numbered of movies. Despite that, most of her works remain on the list of the best classic films.

With that said, we take a look at some of her best movies, both for fans and those who want to know more about her.

In the 1953 film, Hepburn played the role of a royal princess who escapes from her sheltered life. She then meets "American News Service" reporter Joe Bradley (played by Gregory Peck), and the crazy adventure of Hepburn's character begins from there.

The late actress also made several records through the film. Because of "Roman Holiday," she became the first actress to win an Oscar, BAFTA Award, and a Golden Globe Award.

"Breakfast at Tiffany's" is one of Audrey Hepburn's movies that received positive nods from critics. It is also popularfor putting the spotlight on the hit classic song "Moon River."

As the official adaptation of Truman Capote's novel, the story centers on the lives of Holly Golightly (Hepburn) and Paul Varjack (George Peppard). It also tells how a cafe society woman helps a struggling writer get back on track.

Hepburn actually considered "Breakfast at Tiffany's" as one of her most challenging films since it required her to be an extrovert.

Due to her sacrifice, the film received recognitions from the 34th Academy Awards. In addition, the US Library of Congress recognized the 1961 film and eventually preserved it in the National Film Registry.

Based on Alan Jay Lerner's "My Fair Lady" and George Bernard Shaw's "Pygmalion," the 1956 adaptation turned out to be one of Hepburn's greatest musical drama films.

The stars recreated the classic musical scenes about the story of a phonetics professor and his flower-seller "student." Rex Harrison's character then teaches Eliza Doolittle (Hepburn) to speak "proper" English.

With Rex Harrison, Stanley Holloway, and Gladys Cooper, "My Fair Lady" became the second highest-grossing film that year. In addition, it brought home eight trophies from the Academy Awards.

The American Film Institute also hailed it as the 91st Greatest Film of All Time, joining the long list of the best Audrey Hepburn movies to watch right now.

Like "Breakfast at Tifanny's," the film was also preserved in the National Film Registry.

READ MORE: Netflix Anime Festival: 5 Anime Series To Watch Out for in 2021