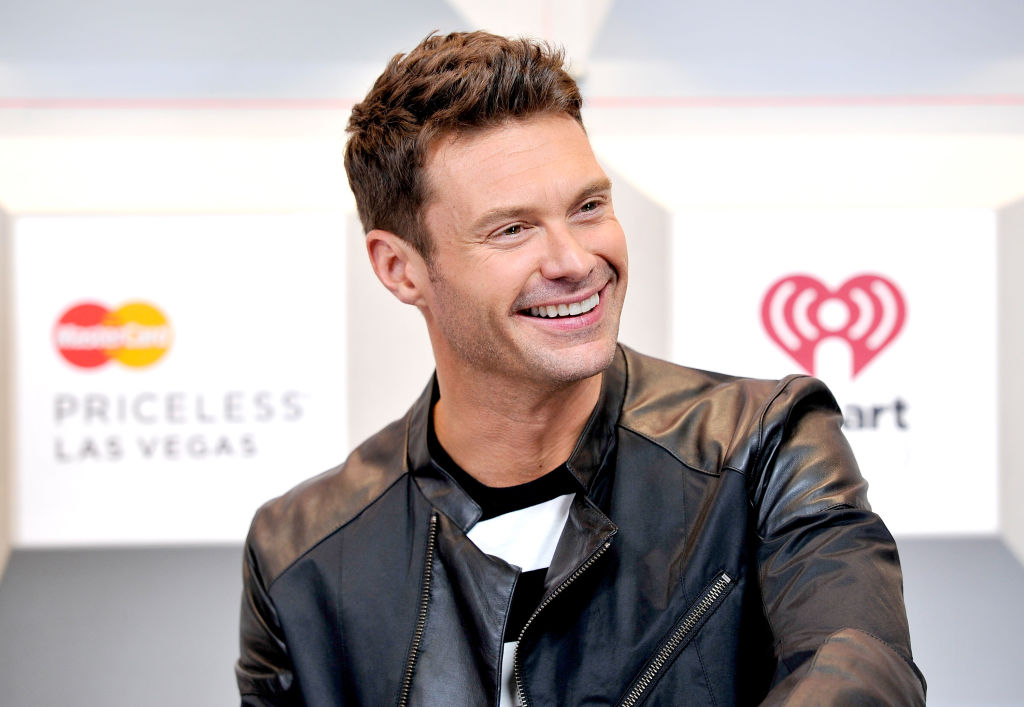 Ryan Seacrest has had a ton of health scares in the last few months.

Recently, he downplayed his latest shocking absence from "Live with Kelly and Ryan."

But insiders told the National Enquirer that the TV personality is reportedly battling an unknown illness that may force him to sign off the air for good this time.

Ryan, who is known to be a workaholic, has skipped out on the daytime show for the third time this year because of an illness.

In turn, his TV partner Kelly Ripa was forced to go through the entire show alone on October 19.

She initially announced that her 45-year-old co-host is taking the day off.

But when Ryan failed to appear the next morning, Kelly told the audience that the "American Idol" star was still waiting for his coronavirus test results.

Later on, the blonde beauty took to her Instagram to say, "Great news. The test came back, and he's negative. Ryan will be back tomorrow."

But the insider revealed to the Enquirer that Ryan Seacrest was suffering badly from flu-like symptoms before his absences and had decided to seek medical treatment.

However, their sources revealed that his doctors remain confused and baffled by what's going on with Ryan's health issues, including weight loss, exhaustion, and stroke-like symptoms.

A tipster told the outlet, "He's had an exhaustive battery of tests, and doctors can't seem to pinpoint what his issues are."

"It's clear something's very wrong with him, but they're far from solving the mystery, and they will continue to monitor him until they do."

It wasn't the first time Ryan Seacrest is reported to have suffered from chronic fatigue syndrome after another absence from his chat show with Kelly back in May.

But there are already fears for the host after he suffered slurred speech and squinty eyes in one of the live episodes of "American Idol" back in May. Many fans of the show believe that Ryan had a stroke on air.

However, later on, he blamed "exhaustion," but that excuse came before his abrupt absence from "Live with Kelly and Ryan."

Now, medical experts think that there are serious complications with Ryan Seacrest and his future.

One doctor who spoke to the National Enquirer said that he thinks Ryan is suffering from acute fatigue syndrome.

When another expert saw the host's drooping eye on the screen, the doctor told the outlet that he might have already suffered a type of stroke called a transient ischemic attack (TIA).

"He displayed some of the more common symptoms, which are slurred and garbled speech."

The expert also believed that the specific episode was already a warning sign about Ryan's health.

"One-third of people go on to suffer a real, permanent, and damaging stroke. Half of them in one year after the TIA."

Meanwhile, the source revealed that doctors of the TV personality have already voiced their concerns about his health and have forced him to consider cutting down some of his workloads.

"He's been warned he might have to give it all up if he ever wants to be healthy again," the insider added.

However, one should take the National Enquirer's report with a grain of salt.