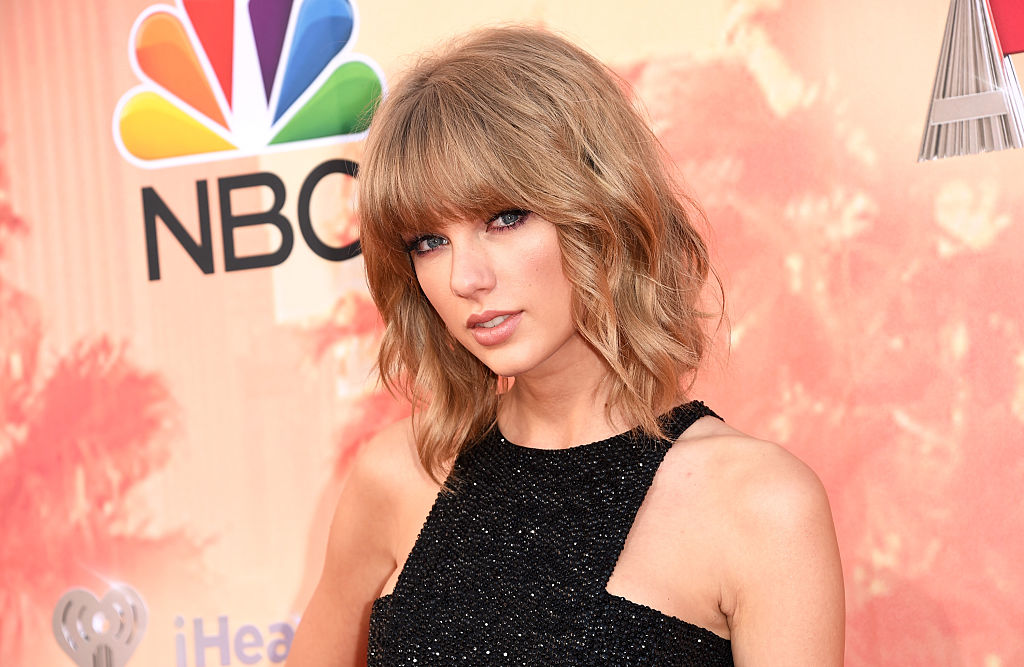 Taylor Swift's fans worldwide yelled "Taylor is Free" online to celebrate the long-awaited freedom of the singer in re-recording her original songs.

Fans have been waiting to hear the newest versions of Swift's first albums. But the singer had been blocked by Scooter Braun from doing so.

Last year, Swift announced through a lengthy statement that Braun and Big Machine Records' Scott Borchetta stopped her from using her original music.

Both Braun and Borchetta were involved in the controversial selling of the singer's back catalog.

This began when the 39-year-old music executive acquired Big Machine Records for $300 million. Since the company owns Swift's first six albums, it was naturally passed to Braun.

"This is my worst-case scenario. This is what happens when you sign a deal at fifteen to someone for whom the term 'loyalty' is clearly just a contractual concept," the singer wrote on her Tumblr account regarding the issue "And when that man says 'Music has value', he means its value is beholden to men who had no part in creating it."

At the time, Taylor also claimed that she didn't know about the deal. In pursuit of acquiring her works again, she tried buying her records only to get denied in the end.

But Taylor Swift is Taylor Swift and she never knows what losing is, so she vowed to reclaim the rights of her music.

Per Swift, she said she feels excited about remaking her old songs, and she could finally do so in November 2020.

"Because my contract says that starting November 2020, so next year, I can record albums one through five all over again so," she went on.

Her fans did not forget about it and held an online party to mark the most-awaited moment of the year.

One fan wrote, "FROM NOW ON EVERYTHING SHE RECORDS WILL BE "OWNED BY TAYLOR SWIFT. TAYLOR IS FREE."

"After Taylor Swift re-records her music, she will be unstoppable," another one wrote.

"I want to remind you that for over a year, Taylor had to deal with the fact that the owner of her past albums, photos and videos is someone who bullied her! This month, she will finally break free!" a third fan excliamed before adding that she will vote for her in the upcoming American Music Awards.

Before the online party, Swift retook the spotlight after allowing her music to be used in a political advertisement.

To be exact, Californian Congressman Eric Swalwell used one of her songs to urge people to vote for the Democratic Party.

"Up there's the finish line," Swalwell captioned the promotional clip. "Our future is worth our fight. Thank you, Taylor Swift, for voicing what #OnlyTheYoung can do. Let's run!"

READ MORE: Is There Sensual Tension Between Brad Pitt, Jennifer Aniston During Their Reunion?