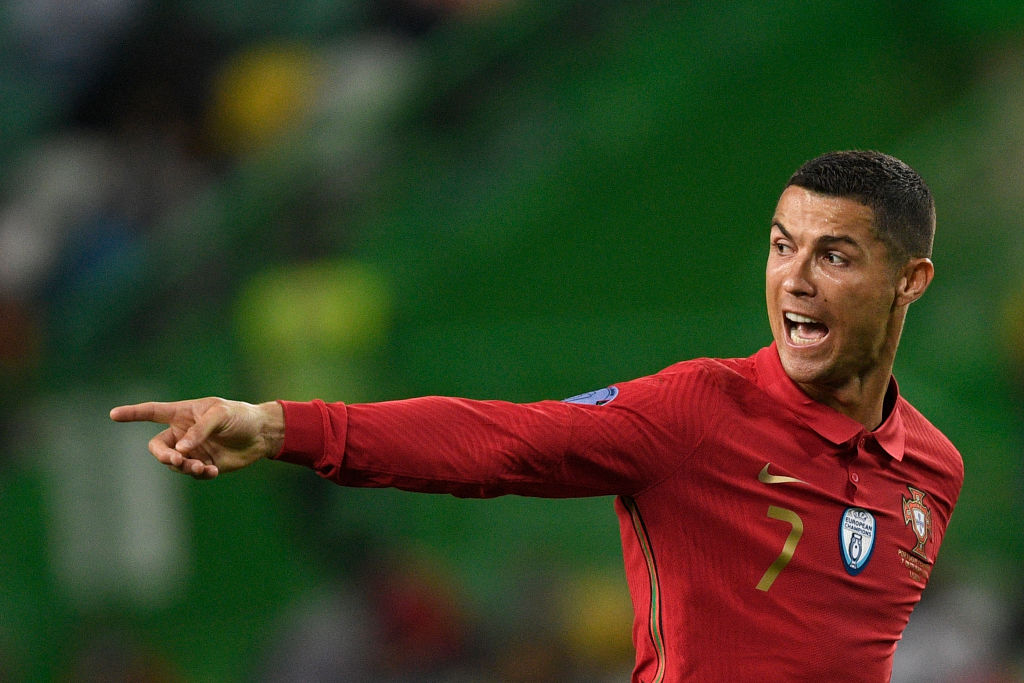 As of 2020, and only at 35, Cristiano Ronaldo's net worth is already astounding. The soccer player has used his athletic abilities to amass massive wealth.

Cristiano Ronaldo is a Portugues professional football player known for his exploits in European football/soccer, most recently for Serie A club Juvents. All throughout his career, there was never a shortage of victories. He got a total of four Ballons d'Or awards and four European Golden Shoes.

The athelete also got 29 major trophies. Apart from that, he's the present record-holder in terms of scoring the highest number of goals in the UEFA Champions League.

His name is quite fragrant not just in the world of sports but also out of it. He is regarded as one of the most famous and exceptional personality worldwide, thanks to the populairty of his chosen sports. In 2016-17, Forbes ranked him the most famous and highest-paid athlete.

Christiano Ronaldo's net worth 2020 stands at $500 million, per Celebrity Net Worth.

One can see that his net worth has been in a consistent increase for the last five years. In 2015, his net worth was at a whopping $300 million already. Last year, it was at $450 million. He is not even regarded as a mere athlete. Instead, he is labeled an entrepreneur and an entertainer.

His host of advertisements make it easy for him to accumulate wealth in any given year.

Ronaldo practically hit gold when Nike took him in as an endorser. Among the brands he endorses, the sneaker giant pays him the most handsomely.

In November 2016, there was a report that Cristiano signed a $1 billion "lifetime" deal with Nike. Specific terms of the deal were not revealed, but it was also alleged that the deal pushed through with a $100 million signing bonus for Ronaldo.

People call him an entrepreneur as well, because he sells also various self-branded products such as perfumes and clothing.

If this continues on for the next years, which is highly likely, Cristiano Ronaldo is on track to have a net worth of over $1 billion in his career from salary and endorsements. He would be the first to do that among different renowned footballers.

If this mean feat is attained, then Ronaldo's net worth would join the likes of other athletes in other fields belonging to the $1 billion athlete club. At present, there are already a few part of this club, including Floyd Mayweather ($1 billion), Michael Schumacher ($1 billion), and Jack Nicklaus ($1.15 billion).

Naturally, the more famous Arnold Palmer ($1.35 billion), Tiger Woods ($1.65 billion) and Michael Jordan ($2 billion) are all here as well. These athletes are like gods in their respective sports.

Ronaldo is naturally still on the track to becoming the richest in the sports of soccer because one, he's still very young and far from the retirement age.

At the age of 35, he already belongs to a small group of players who have played in more than 1,000 matches. Cristiano Ronaldo's net worth is a proof that he played quite several and won many.

But what has set Ronaldo apart is that he actually thinks of retiring and pursuing more life goals. He shared that retirement age certainly has increased in his field, but he would not be staying if his health is already starting to be compromised. He is also yearning to do more things.

"The moment my body is no longer responding in the right way on the field, then it would be the time to leave. My success in my field is the result of hard work, and a way of living. I work continuously to improve my mental and physical abilities. I aspire to continue my studies after retiring from football," he shared, per Goal.com. "I hope I live more than 50 years to learn new things and face different challenges and try to find solutions for them. One of the things that I seek to challenge myself in, for example, is acting in a movie."