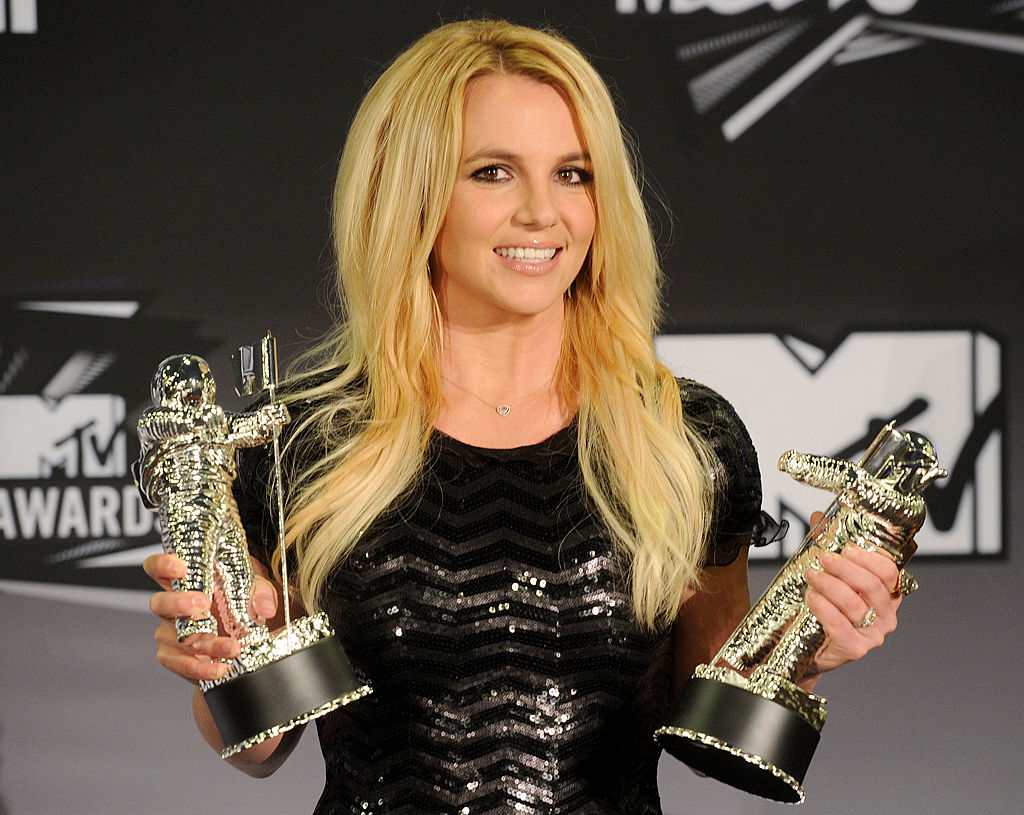 Contrary to what people think, Britney Spears is fine. She said so herself, even emphasizing she's the happiest she has ever been.

The singer confirmed that she is doing well and not suffering as what some of her fans are claiming. Her supporters have been quite noisy for months, claiming there is a need to free Britney from her harsh conservatorship and from the clasp of her own father.

In a new IG post on Monday, Britney got honest about her situation.

"Hi, so I know that there have been a lot of comments and a lot of people saying a lot of different things about me. But I just want to let you guys know that I am fine," 38-year-old Spears said in the video.

She added, "I'm the happiest I've ever been in my life and I'm sending all of you guys a lot of prayers and wishes and a lot of love."

It is quite weird, though, that she is only stepping up to say she's fine when the "Free Britney" movement has been around for quite some time already.

The "I'm a Slave 4 U" singer has been the subject of various conspiracy theories during her conservatorship battle against her dad, Jamie Spears.

The #FreeBritney movement started after rumors intensified that the "Toxic" singer was being held aback by her father.

Fans have even formed a petition, feeling the urgency to help the star out. In the petition, all the alleged suffering and hardships that Britney is experiencing because of the conservatorship are detailed out.

"Her father doesn't allow her to drive, all of her calls & messages are monitored, she's not allowed to vote, hang with anyone or spend her money without permission. And if she breaks a 'rule' he threatens to have her kids taken away," claimed just one of the various Change.org petitions.

This particular petition has garnered over 100,000 signatures, supporting the need to give Britney back her freedom.

However, Jamie has slammed the movement and defended his role as Britney's conservator.

Back in August, the Spears patriarch spoke up about the allegations and campaign. He tagged Britney's supporters as conspiracy theorists who are quite ignorant.

"All these conspiracy theorists don't know anything. The world don't have a clue," Jamie shared with Page Six. "It's up to the court of California to decide what's best for my daughter. It's no one else's business."

He also denied skimming money off the top of Britney's wealth.

Celebrities are among those Jamie called "conspiracy theorists" though, since many were also supportive of the momevement. Some are Britney's friends, while some are those who idolized her when they were younger--inspiring them in their career paths.

Among them are Miley Cyrus, Paris Hilton, Ariel Winter and Rose McGowan, who all have been vocal about their support.

Britney Spears herself filed a request to remove her father as her sole conservator.

The singer's attorney, Samuel D. Ingham III, said she is "strongly opposed to having [Jamie] return as the conservator of her person," based on the court documents secured by Us Weekly.

In August, a judge ruled that Britney's conservatorship would be extended until early 2021.

Afterwards, news revealed that Jamie Lynn Spears had been appointed trustee of Britney's SJB Revocable Trust. Britney's younger sister is made responsible for ensuring her fortune is placed in a trust that will benefit her children if she passes away one day.

READ MORE: Kanye West Votes for Himself as President--Naturally