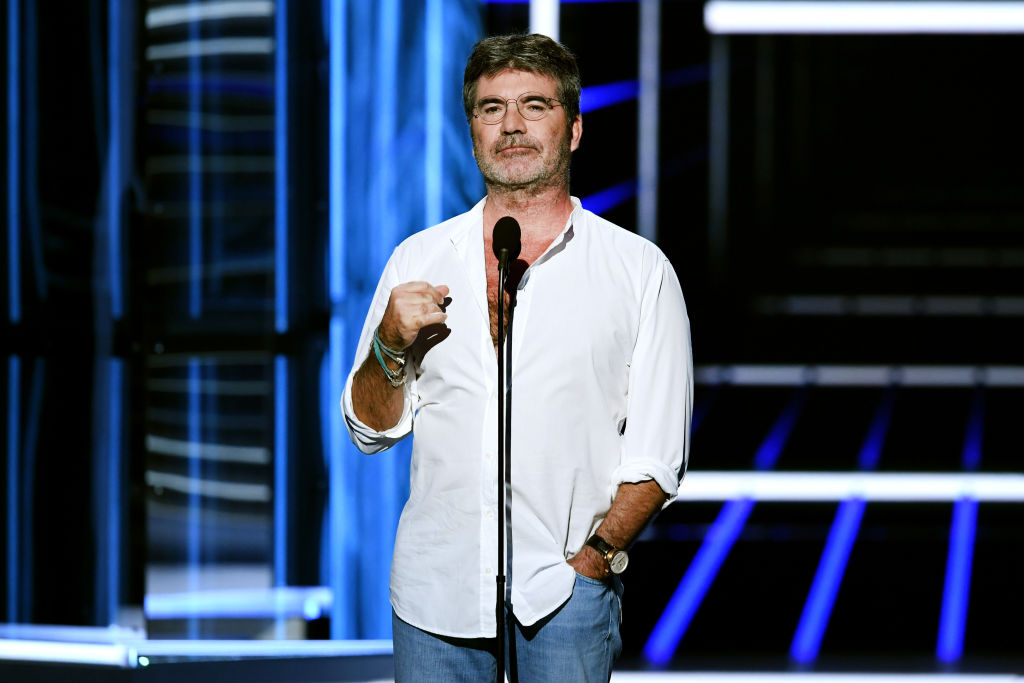 Simon Cowell ditched his vegan diet while recovering from his back injury. But is the sacrifice all worth it?

In the past few years, Cowell showed drastic changes in his body after committing to a plant-based diet. In fact, it helped him achieve a well-toned six-pack abs despite being in his 60s now.

Part of his diet was cutting out fatty foods and drinks before saying goodbye to sweets, as well.

However, everything changed when he broke his back in August.

Months ago, an accident happened while he was riding his new electric bike in Malibu, California. He then needed to undergo a six-hour operation overnight to install braces and metal rod into his back.

According to The Sun, Sinitta Malone revealed that the "AGT" judge added protein to his diet to gain more weight.

"He's gained a bit of weight and is looking healthier. He said he had to start eating protein, calcium and break his vegan diet to rebuild his strength," she said.

Following this massive step, The Beet consulted medical experts to determine whether saying goodbye to his vegan diet is the best move for Cowell.

Simon Cowell's Choice: Is It Good Or Bad?

Per Dr. Bansari Acharya, a vegan diet can still provide a healthy weight gain as long as someone focuses on whole food.

"Cowell could have definitely stuck to the vegan diet post his accident to stay strong and healthy. It is a huge misconception that you will not obtain enough protein on the vegan diet," the expert said.

She added that Simon could have turned to high-protein choices instead. This includes nuts, tofu, hemp seeds, and beans.

Aside from consuming protein, the aforementioned choices also improve a person's energy levels since they have omega-3 fatty acids.

"As long as you are making smart choices, a vegan diet can be even more beneficial in providing strength and nourishment back into the body post an accident," she went on.

Meanwhile, another expert suggested that Cowell's decision to ditch the plant-based diet may be due to his doctor's advice.

Fitter Living's Amanda A. Kostro Miller, RD, LDN, said it may be necessary for him to break his diet for better health.

She then compared it to a malnourished person who wants to gain weight. In order to achieve it, the person must consume high calorie-high fat foods.

"In Cowell's case, perhaps his medical team prioritized his health needs and suggested liberalizing his diet to include animal foods," she added. "Since there were reports of fatigue and weakness (not clear how he was before the accident) he may have had some nutritional deficiencies from an inadequate vegan diet."

Meanwhile, aside from the diet, Sinitta revealed to Entertainment Daily that the music executive started walking again.

"It was a serious accident. So for people who love him, like me, it was very, very scary. He's taken some steps, so he has reassured himself that he's not paralyzed. But he's got to take his time and get well," Sinitta shared.

Ever since he began using healing crystals, Cowell also reportedly felt better, as it seems to be a great help in his recovery from his injuries.

Regardless of the process, fans are certainly wishing Simon Cowell a speedy recovery.