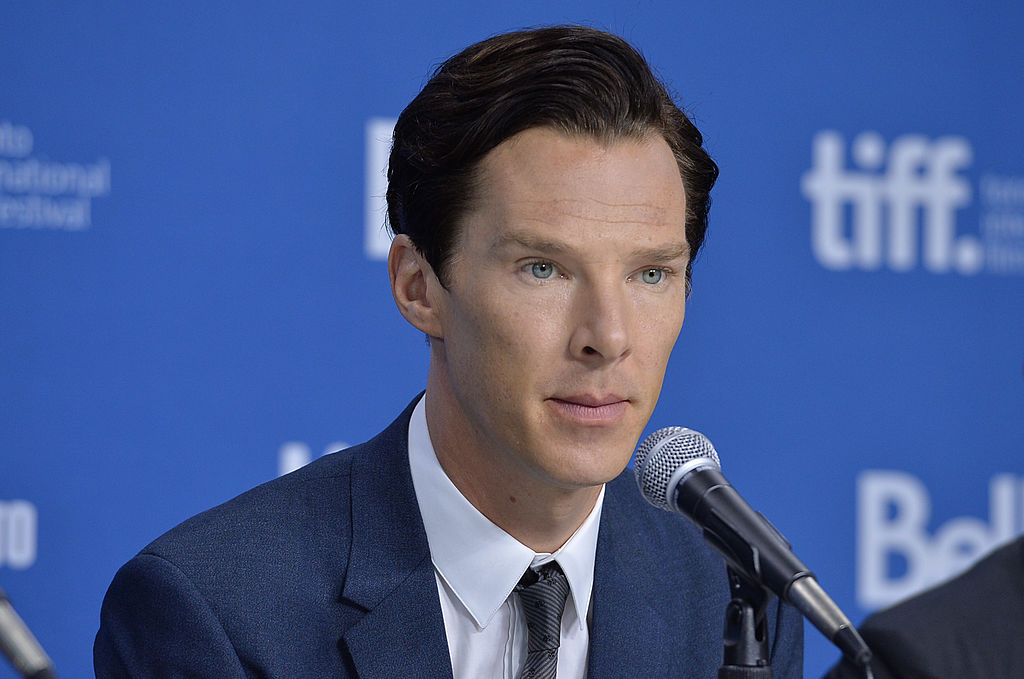 Johnny Depp was asked to resign from his role as Gellert Grindelwald in the "Fantastic Beasts" films, and he did.

He would have been an enigmatic character in the movie no doubt, but fate has a way of changing things.

That said, there's now a vacant role that Warner Bros. has to fill up quickly or the whole movie would suffer. While the company looks for the best person, we take a look at the five actors who can best fit the role that Johnny Depp vacated.

Colin Farrell is actually a crowd-favorite as a replacement. Even before Depp stepped down, as early as the time when the movie is still looking for the cast, there was already some clamor for him to take on the role. He's no stranger to strange roles--or roles that are not some boring human being.

The issue is, of course, his schedule since he is also presently filming "The Batman." Warner Bros. can hardly do anything about that, though, as "The Batman" is another of its property.

Another man of Johnny Depp's enigma is Benedict Cumberbatch. He has a cult fanbase as big as that of Depp and has an equally high box office appeal and ability. Like Farrel, he's no stranger to extraordinary roles.

He already played a villain character, too, in "Star Trek" and he did a great job at it. But fans would have to pray harder for this to happen because he is also busy with his own exciting projects--"Spider-Man" and "Doctor Stranger." He's alredy doing these back-to-back, so adding another big one on his plate might be too much for one person, even if he is Cumberbatch.

Another British actor who would be great for the role is Tom Hiddleston. He was amazing in "Thor" as Loki, but he needs more roles to stamp out this image of him as an Avenger villain. He had other roles, but Loki is the only who stuck out.

The issue is that he might look too young for the role, especially when he'll be going against Jude Law, 47, as the young Albus Dumbledore. He might also be busy with another "Loki" series, but if he's picked for this role, fans would be very happy to watch how it plays out.

Nicolaj Coster-Waldau is quite popular among Harry Potter fans already. To cast him as Depp's replacement would surely make many pleased. Potterheads would be the ones to first watch the movie anyway.

Unlike the rest in this list, he is not British but Danish, but has done so well in the British series "Game of Thrones." He played Jaime Lannister and was quite unforgettable. He is more than capable of handling another flawed character like Grindelwald.

Last but not the least, Michael Fassbender would be perfect for the role of Grindelwald. There are a few more actors who would fit, but that would just make Warner Bros. more confused, assuming the company is taking stock of what online people are saying while looking for the perfect actor.

Fassbender is a fantastic actor who would certainly add so much more nuance to the character. He's also not British, but an Irish-German actor. Since Grindelwald is supposed to be Scandanavian anyway, he'll be perfect.

He was really cunning as Magneto in "X-Men"--his most memorable villaneous role to date. Certainly, he can pull off the character of Grindelwald was well.