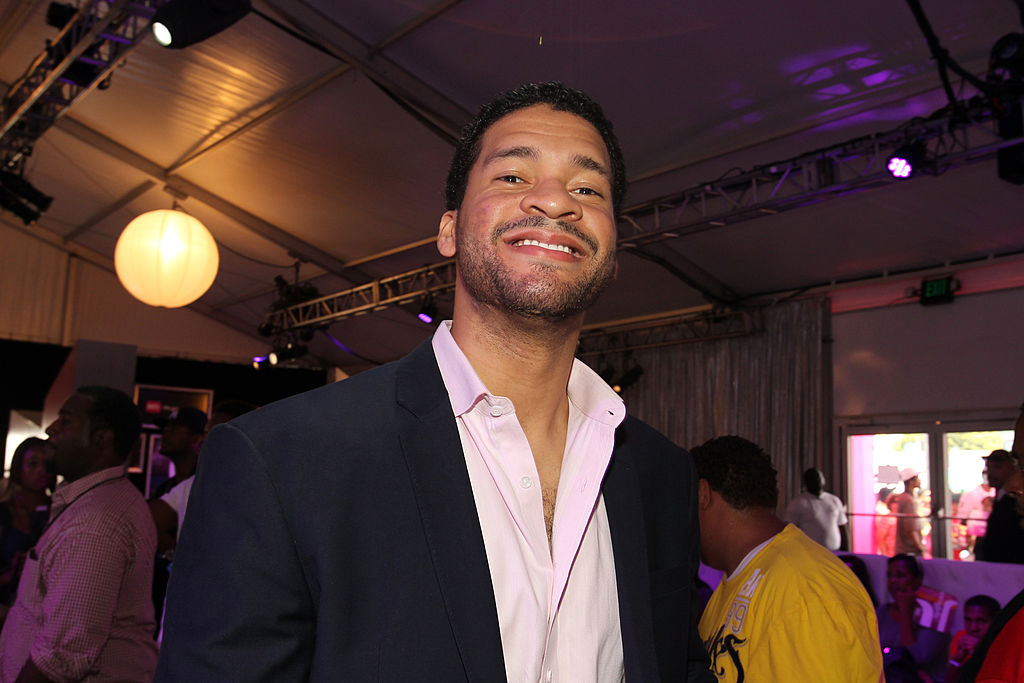 Bert Belasco, star of the BET series "Let's Stay Together," has died at the age of 38.

Famous for his role as the self-employed contractor, Charles Whitmore, the South Carolina native passed away from an unknown cause.

Bert Belasco's Father Thinks He Died Due To Aneurysm

However, his father Bert Sr. told TMZ that they suspect his son died due to a fatal aneurysm. According to reports, he was found lifeless inside his hotel room in Richmond, Virginia, where he is quarantining in preparation for his upcoming project.

In addition, the outlet also shared that his girlfriend asked the hotel to do a random check after she had not heard from him in a couple of days.

As of now, the family is waiting for the autopsy to find the real cause of the death of the "The Starting Under" actor.

On the other hand, local news outlet ABC 8 News cited that the hotel staff called 911 at 2:52 a.m. for a medical emergency.

As soon as the Henrico Police Department arrived, they saw the actor's lifeless body, and was later pronounced dead at the scene.

Although they are still in the initial stage of the investigation, HPD explained that there are no signs of foul play or anything suspicious in the crime scene.

Meanwhile, fellow celebrities and co-stars took to social media as they penned their tributes for Belasco.

"Community" actress Yvette Nicole Brown expressed her shock over the passing of her friend.

"I am gutted by this news. Bert was my friend! We had JUST talked last week. He was happy and excited about his new project and all the good that was to come. No day is promised. NO DAY," she wrote.

In a separate post, the comedian shared a throwback photo of her and the actor donning a wide smile as they took a selfie together.

This is me and my dear friend #BertBelasco who just passed away at 38. No day is promised. Please let the ones you love KNOW that you love them today, right now.

She also described Belasco as "kind and gentleman" before encouraging her followers to express their appreciation for their loved ones before it's too late.

"This is me and my dear friend #BertBelasco who just passed away at 38. No day is promised. Please let the ones you love KNOW that you love them today, right now. Any moment could be your last. #RIP you dear, kind, gentle man."

His "Let's Stay Together" co-star Jackée Harry also paid her respect for the late and promising actor.

"Heartbroken at the passing of Bert Belasco - a talented, kind young man who I had the pleasuring of working with numerous times on #LetsStayTogether. Squeeze your loved ones tight! Tomorrow is never promised," she tweeted alongside a photo with the actor in one of their scenes for the romantic comedy series.

Aside from Harry, his co-actor in the said series, RonReaco Lee, took to Instagram to describe Belasco as "one of the kindest people" he has ever met.

"If you knew Bert, you knew two things: He loved the movie Ghostbusters, and he LOVED acting," Lee added.

Aside from the 2011 comedy series, the actor also starred in multiple episodes of "I'm Dying Up Here" and short stints on shows such as "NCIS: New Orleans" and "Justified."