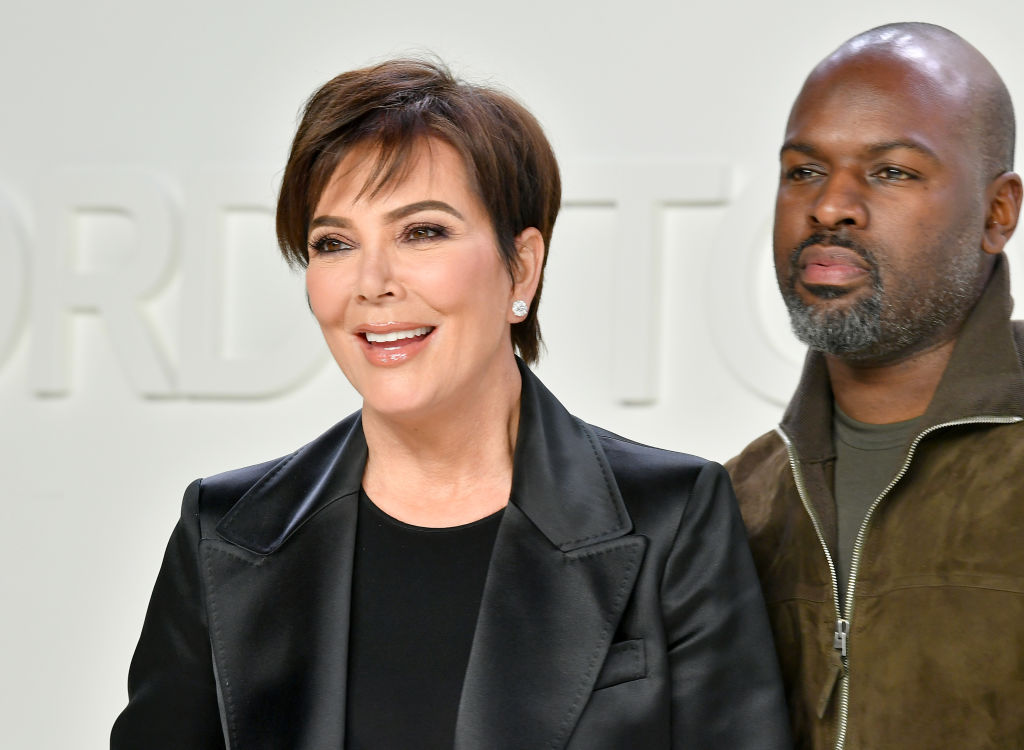 Corey Gamble, Kris Jenner's, beau is now 40. With that, the momager turned extra sweet for this occasion and gushed about him in an adoring message.

Kris got so sweet that people are now wondering if she and Corey are ready to tie the knot. According to Hollywood Life, however, it is not in their plan yet despite their great love for each other.

The source said that they are comfortable and happy with things between them, so marriage may not be in the cards any time soon. As long as they love each other, they remain on the same page.

Despite the raised eyebrows at the start of their relationship, the two have stayed together. The 65-year-old Kris gushed about her boyfriend for his big day and enumerated everything she loves about him.

"Happy birthday!!!" Kris wrote on Tuesday alongside a series of pictures of them together in various occassions, looking happy. Kris even thanked him for treating her whole clan as his own, which is not that easy.

"You are such an incredible man, and I am so grateful and thankful to God for putting you in my life!!! Every day with you is an adventure and we definitely have the most amazing magical life. Thank you for being the best partner, friend, confidant, therapist, advisor, travel star, and dance partner, and for always being there for my kids and my grandchildren."

Corey Gamble Can Do Splits!

Kris added that the whole family just adores him, because he can make them laugh and at the same time, protect them.  She even revealed Corey had a special talent: doing splits!

"The fact that you can do the splits is epic. I love you babe!!!" Kris exclaimed.

What Kris said about her kids adoring him is truer through. Two of her daughters, Kourtney and Kim, also shared some nice messages to him.

"Happy Birthday!" Kim wrote. Echoing what her mom wrote, the KKW Beaurty mogul also thanked Corey for being the life of the party.

Kim, who just turned 40 herself a few weeks back and got caught in a controversy for having a big party, wished Corey he also had a great one.

Kourtney, on the other hand, shared a picture of her with the man of day, wishing him a happy birthday. She then posted a video that appeared to have been taken from the controversial tropical birthday vacation courtesy of Kim.

There was a controversy involving Kourtney and Corey in the past when media found out she does not like her kids being around Corey, but it seems everything is okay now.

Khloe did not have a message, but it is understood that she loves Corey just the same, especially since she allowed her on-and-off boyfriend have fun with Corey. In his Instagram Stories, Corey faced Tristan Thompson in a dance-off.

After Tristan strutted his stuff, Corey showed off what Kris said he can do and made a split!