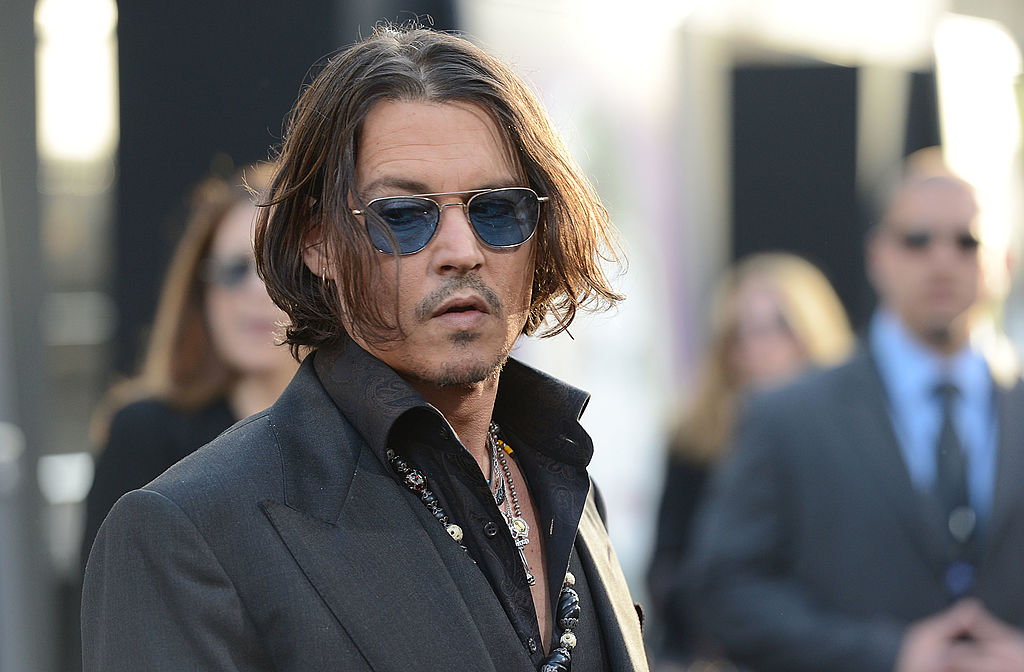 Days after Johnny Depp announced his withdrawal from the "Fantastic Beasts" series, the creators of the film franchise seemingly found the actor to be the next Grindelwald.

Per the sources of the news outlet, the "Hannibal" star is already in early talks to take over from Depp. If he agrees to the terms, he would be playing the chief antagonist on the third installment.

Mikkelsen also has a long list of award-winning films, including "The Hunt," "A Royal Affair," "Clash of the Titans," and "King Arthur," among others.

The search for the perfect actor is actually in a rush since Warner Bros. aims to release the film in summer 2022.

Depp reportedly only managed to record one scene, so the transition would truly be easy on the company's part.

Meanwhile, the cast, led by Eddie Redmayne and Jude Law, continues to shoot the scenes while Warner Bros. and Yates are yet to fill the role.

No official statement from the media giant has been released regarding Depp's replacement.

This shocking news came just days after Depp revealed that Warner Bros. asked him to leave his role and the franchise.

"I wish to let you know that I have been asked to resign by Warner Bros from my role as Grindelwald in Fantastic Beasts, and I have respected and agreed to that request," Depp wrote in a statement.

The decision happened after he lost his libel case against The Sun. Judge Andrew Nicol also revealed that the ruling proved that Depp is, indeed, a wife beater.

Warner Bros. also initially confirmed the news in a separate statement, saying that they needed to let go of Depp.

Indie Wire publicized the official release of the studio, where they announced that Grindelwald's role will be recast.

Meanwhile, the studio assured that Depp will still get his over $10 million payout despite losing the role.

After filing a petition to bring him back to the "Pirates of the Caribbean" franchise, Depp's fans stood by him again and created two appeals.

The first one, "Bring Johnny Depp back to Fantastic Beasts," aims to support Depp after Warner Bros. asked him to cut ties with them.

"By dumping Johnny, WB sends the message that they support abusers, and have no support whatsoever for the true victim. That's not acceptable, and we must come together and raise our voices," Lepplady Larson, the creator of the petition, said.

The online campaign now has a whopping 935,000 signatures--only a few thousand left toward their one million goal.

"Warner Brothers and DC Entertainment should and must remove Heard from their Aquaman 2 film project. They must not ignore the suffering of Heard's victims, and must not glamorize a domestic abuser," the petition stated.