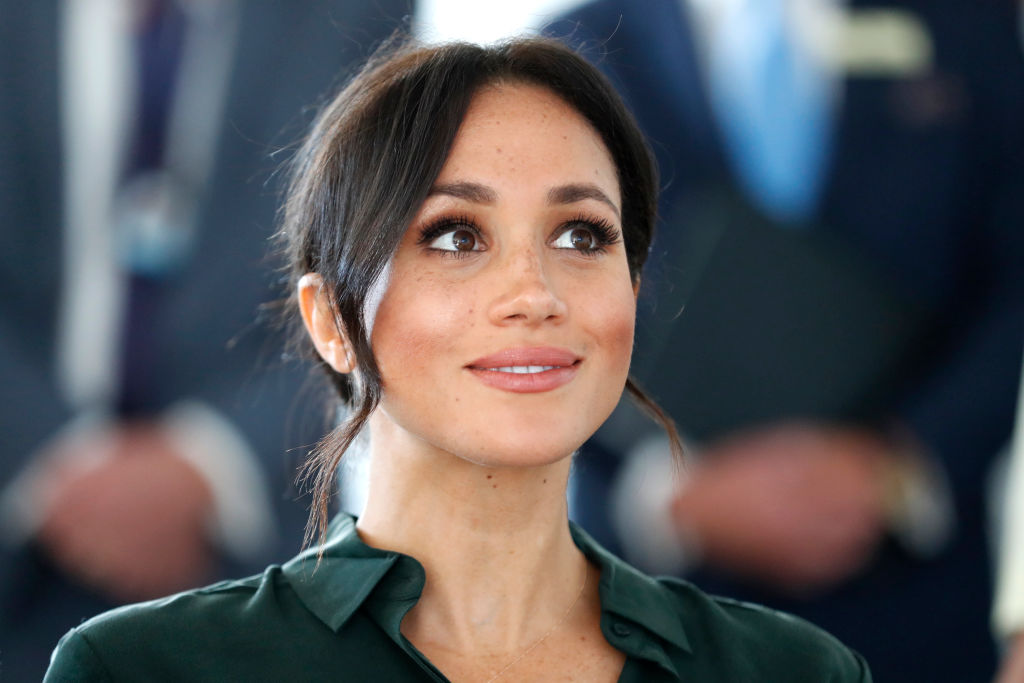 Meghan Markle wanted to make things better for the monarchy after their bombshell exit. However, she only made things worse.

Prince Harry and Meghan decided to leave their senior royal posts in pursuit of having a more private life. Soon after Megxit, they decided to relocate to the U.S. and began their new lives in a new home.

However, a royal expert revealed that this move only made things worse for the monarchy.

In an interview with Page Six, Ingrid Seward slammed Meghan and claimed that having a "private life" is not what she really wanted.

Instead of helping the monarchy, Meghan only prompted a rift between the royals. What's worse is that Queen Elizabeth II and Prince Philip suddenly lost their grandson because of her.

Seward then noted that Prince Harry and Meghan's royal wedding might be magical but too flashy for a royal.

This caused her to think that Meghan only aimed to get more attention. Seward also expressed her belief that the Duchess of Sussex never knew how low-key the British are.

Meanwhile, another royal expert shared the same sentiment and noted that Meghan started all the troubles after the wedding.

In Sean Smith's interview on "Lorraine," he said that the duchess wanted to leave a week after marrying Prince Harry.

Royal watchers knew how much Meghan wanted to be Queen. But instead of sitting on the throne, she only became the duke's "hottie."

"It was extraordinary. Here was a woman who went from being a human right's campaigner to Prince Harry's hottie, within a week," he went on.

Meghan Made It Worse For Prince Harry, Too

The royal experts' comments came after Prince Harry and Meghan participated during the Remembrance Day by laying flowers at the Los Angeles National Cemetery.

While this has been a monarchy's tradition, a royal author saw the couple's move as a publicity stunt and even accused Meghan of only making things worse.

In an interview with The Sun, Seward claimed that the Duke of Sussex used Remembrance Day to promote himself and his wife.

"The Sussex's wanted it to look like they cared, which I am sure they did. But it backfired and looked like what it was - a publicity stunt," she suggested.

Per Seward, the moment only proved that the royal prince is now "lost forever" to the royal family. His decision to let himself be immersed in Meghan's world also caused him to use the royal family's tradition to promote themselves.

The monarchy also reportedly refused to have Prince Harry's wreath during Remembrance Sunday. The courtiers spurned to do so since he is no longer a working royal.

"If the royal family or the palace wanted to co-operate, then it would seem to be a perfectly reasonable request to make that could have been fulfilled," Robert Lacey said. "I don't think it augurs well for the prospects of a reconciliation."

With that said, it is safe to say that Meghan's arrival in the royal family started the end for Prince Harry's royal life.