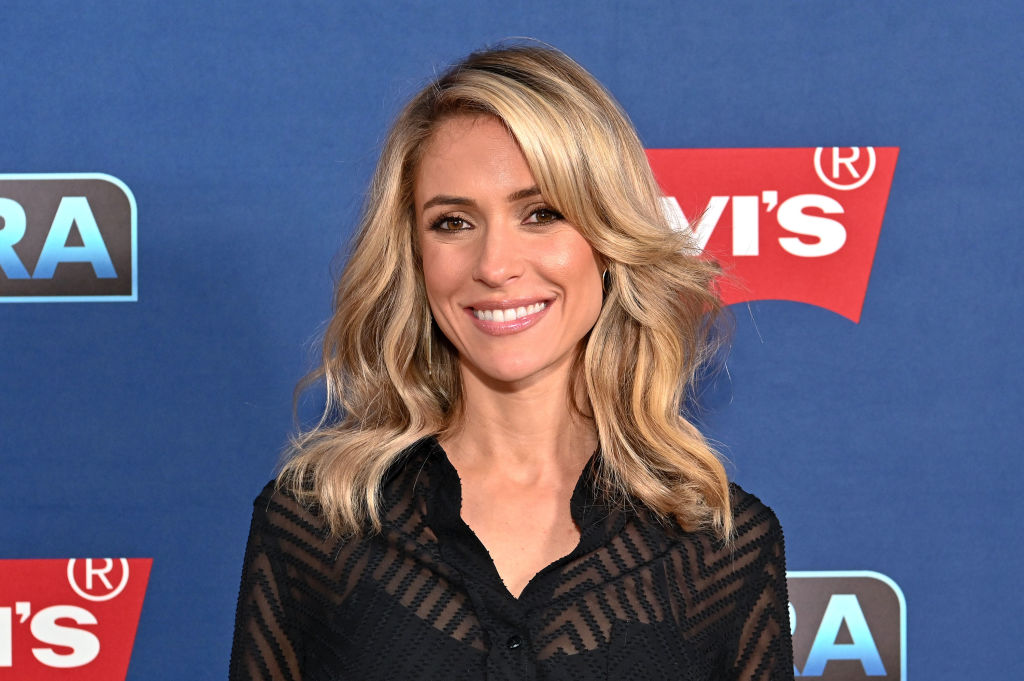 Seven months after breaking things off with Jay Cutler, ending a marriage of 10 years, Kristin Cavallari is saying yes to a new life--or at least, a new romance--with comedian Jeff Dye. The PDA news between Cavallari and Dye a month ago is no fluke, the two truly are seeing each other.

The former "Laguna Beach" star and Dye were first seen dating and engaging in some hot PDA back in October.

Although that shocked some fans, Hollywood Life said the two are actually dating for months already. This means they were trying to keep the relationship under wraps for quite some time already before being spotted.

Even though Kristin is not looking to rush into another serious relationship at the moment, Cavallari is said to be relieved that the cat is out of the bag.

"Jeff and Kristin are having a great time but are still just getting to know each other," a source told the news outlet. "They're enjoying each other's company and seeing where it's going. It's now been a few months they've been dating and now that it's public knowledge, Kristin can be a little more relaxed about things."

The Very Cavallari star reportedly wanted to keep the new romance a secret for obvious reasons, but she no longer finds the need to continue doing so when they were already seen together. Even if she just split from Cutler seven months ago, there is nothing wrong with moving on, anyway.

"They weren't planning on coming out with their relationship since it's still new," the source explained, "but now that they've been caught it is what it is. They kept things quiet for awhile so things with the divorce quieted down and Kristin is feeling more relaxed about the relationship."

Some fans thought the PDA news back in October could have been staged because Cavallari has already faked a few relationships in the past (she admitted it herself), but the source told Hollywood Life that it is 100 percent the real deal.

"It's not staged or a publicity stunt following the divorce," the source stated. Kristin just wants to take things slow, but this hardly means the connection is fake. Her top priority would always be the three kids she shares with Jay Cutler.

That said, Dye makes Cavallari really happy and they have been quite inseparable for a time being now, the source explained.

The "True Comfort" writer revealed back in September that she and Cutler were already having some trouble for quite some time before announcing the split. She said it always amuses her when people refer to their marriage as being "couple goals" when she knew that things were not going right.

Cavallari added that when filming "Very Cavallari," some producers saw that her marriage was actually hitting a crisis point--but she was glad it was not made public. The last thing she wanted is for her children to find out that way.