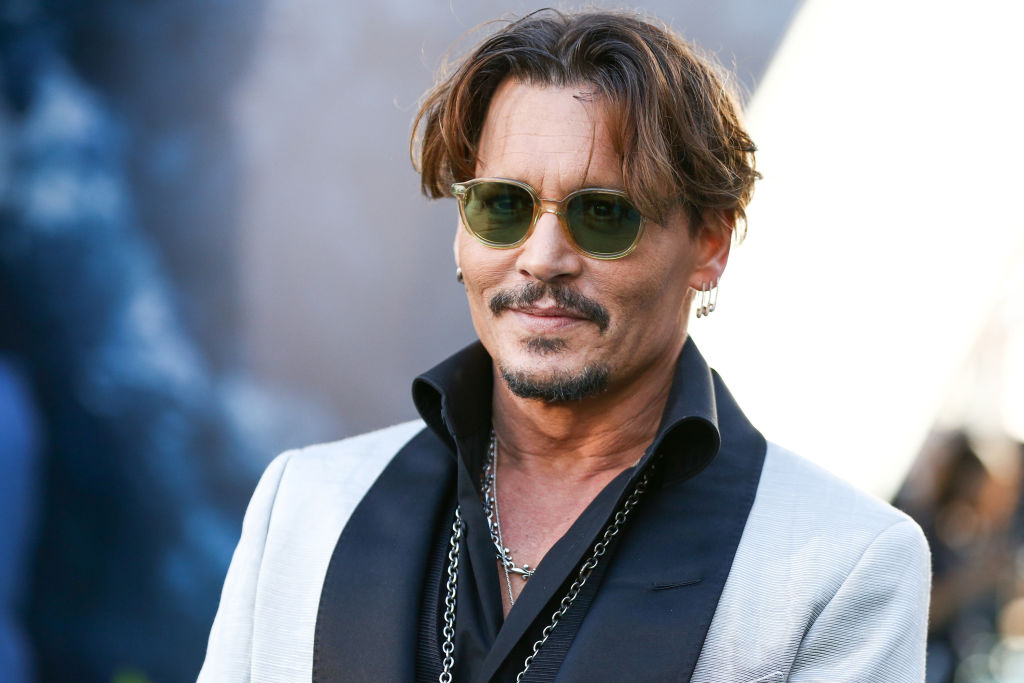 With Johnny Depp officially dropped from the upcoming "Fantastic Beasts" instalment, producers are scrambling to find a replacement. One name that was rumored to replace the actor is Mads Mikkelsen.

Depp suddenly no longer playing the big bad Grindelwald while production is already underway has certainly created a dilemma for the producers, to say the least.

Even though a delay in the movie's release gave Warner Bros. some time to find a replacement, this does not mean it can take as long as it wants or as long as it takes.

Fans are waiting for the movie for quite a while already.

An unconfirmed report recently claimed that Warner Bros. is already in talks with Mads Mikkelsen about taking over the role. But this must be taken with a grain of salt.

Mikkelsen himself seems to have implied the report is also news to him, because he does not know anything about it.

The "Rogue One" actor spoke with IGN and described the report that he is Depp's chosen replacement as a mere rumor.

"Oh, that is on the rumor basis as we speak. So I know as much as you do from the newspapers," Mikkelsen said.

However, he's not that averse to playing the role in case he is, indeed, chosen. "So I'm waiting for that phone call," he joked.

Johnny Depp Fans Want To Save His Career

Depp might be a controversial actor right now, but there is no denying that he left some big shoes to fill.

He played Grindelwald impressively in the second "Fantastic Beasts" movie, so a replacement must be of the same caliber.

According to a public statement by the disgraced actor himself, Warner Bros. asked him to step out of "Fantastic Beasts 3" after losing his libel lawsuit against The Sun newspaper. The fact that the case did not end in his favor meant the company could not work with him, or else suffer the backlash.

Depp reportedly already filmed a single scene of the new movie before this unfortunate turn of events.

Johnny's fans did not vanish overnight, though. They are strongly campaigning for the actor's career to be saved while demanding to see his ex, Amber Heard's career to suffer some blow as well. Most of them do not think Heard is the innocent one.

It is why even if Depp lost his case against the newspaper that called him a "wife-beater" and his ongoing messy divorce from ex-wife Amber Heard, fans want him to stay on with the "Pirates of Caribbean" franchise.

They simply cannot see another Jack Sparrow and expressed such in a change.org petition.

There are already allegedly two reboots of the beloved "Pirates" franchise in the works. The first one is reported to be a female-led version, with Margot Robbie as the main star. The other is from Craig Mazin.