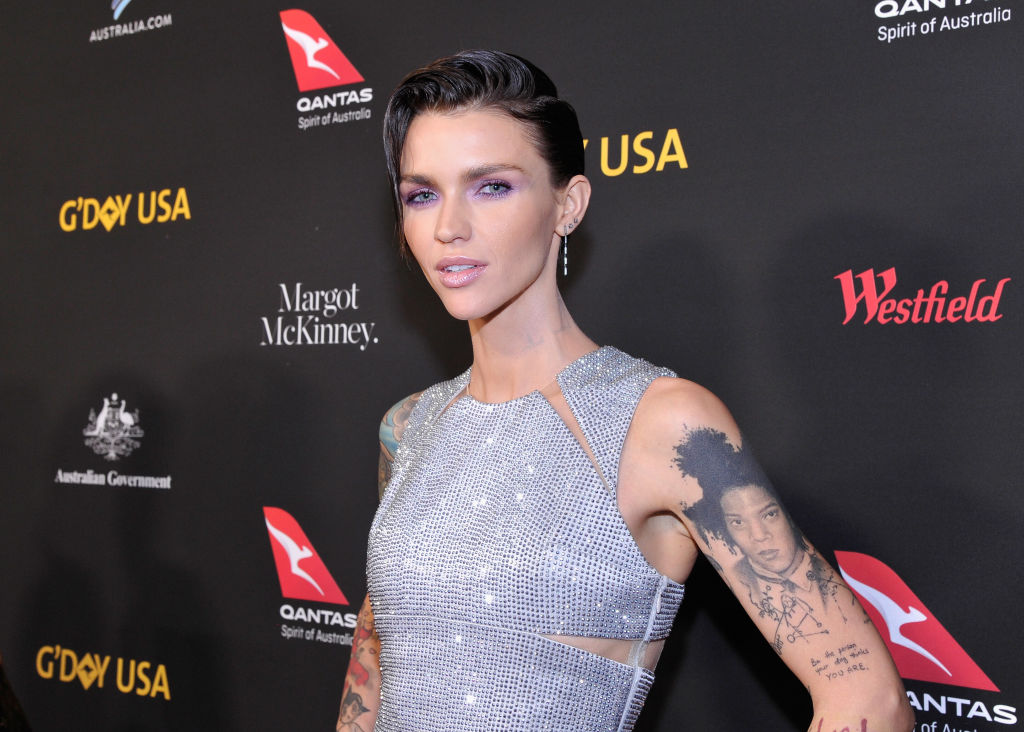 A new "Batwoman" season 2 teaser has dropped, showing Javicia Leslie's Ryan Wilder suiting up. As early as now, it is already clear that Ruby Rose's replacement is worthy of the role.

The Arrowverse series will look quite different when it returns in January 2021. This is already apparent when the original star Ruby Rose departed from the show. But the new series showed that fans truly has nothing to fret about - the role is in good hands.

"Batwoman" viewers were shocked in May when Rose announced her exit. However, once Leslie was hired in July, anticipation for the newest season has become quite palpable.

Rose herself approved of Leslie's casting, taking to Instagram to show not only does she not feel any regret about her leaving, but also to express her enthusiasm for Leslie to take over this role.

Fans who could not get over the fact that they would not see Rose's Kate Kane anymore should find solace in the fact that Kane will depart the show without being killed off. Nothing is more tragic and predictable than handling a cast leaving by killing off the character being played.

Ryan Wilder is a quite new DC character formed especially for the Arrowverse. This means she's full of mystery, even though "Batwoman" creatives, as well as Leslie, already teased out certain information.

Ryan has a different background from Kate, which means she is going to be a very different Batwoman. She'll also have a suiit of her own, even though she would don Kate's at first. Viewers have seen her in both looks, though Ryan's own Batsuit is so much more her and so much more exciting.

The old and new batwoman have very different hairtyle.  Instead of Kate's straight, bright red wig, Ryan's hair will be more natural when she transforms to Batwoman.

The new teaser shows Leslie's character suiting up, putting on her version of the Batsuit.

When Ruby Rose was first cast as Batwoman, everyone believed her perfect for the role. She however, found it in her to leave the show because of some physical and emotional challenges assoicated wtih the role.

While she said she is proud of how her casting led to better representation of LGBTQ on television, it does not mean she was immune to how challenging the role was. "Being the lead of a superhero show is tough. Being the lead in anything is tough," Rose told EW.

"But I think, in that particular instance, it was a lot more difficult because I was still recovering from my surgery. I had my surgery and then 10 days later I went to work, which maybe wasn't the best idea," she said. "Most people take about a month or three off before they return to work, so it was definitely made more difficult by that. But as far as being a lead of a show or a film -  regardless if it's action or if it's emotional - in whichever ways it's taxing," she added.