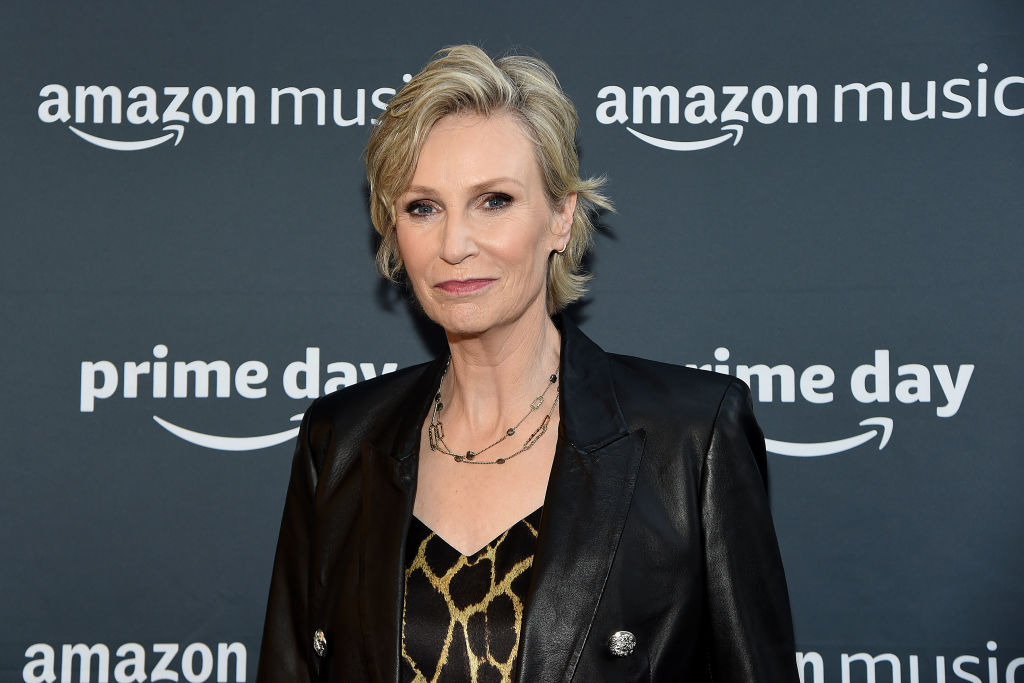 As the holidays near, Jane Lynch's excitement is quite palpable and it appears she wants to share the same Christmas cheer by dropping a new Christmas album. On two separate interviews, the award-winning singer actress talked about the album and some.

Lynch recently joined WOGL 98.1 (Philadelphia) where she shared that she doesn't cook for Thanksgiving, but rather caters from Whole Foods. She then talked about "Jeopardy," and revealed how much she would love to replace the late host Alex Trebek.

On the other hand, she's fully aware that fans are petitioning LeVar Burton as the new host and admitted that he will be great at it.

"I would jump at the chance to (host 'Jeopardy'). Absolutely, I would do it in a New York minute. But I also have been reading on Twitter, they've been bouncing names around, and I thought LeVar Burton would be very good," the singer actress shared. "He's a brilliant guy, he taught a lot of kids to read...I think it would be a great extension of the service that he's providing the world. But of course, if they asked me, you bet I'd do it," she added.

She was at the radio to promote and share some details on her new album  A Swingin' Little Christmas, that features Philadelphia's own Kate Flannery. The host Glenn Kalina gushed about the album repeatedly, claiming it sounds a lot like a band called the Midnight Transfer. Lynch agreed wholeheartedly.

She then said her favorites are "Up on the Housestop, "the First Noel," and of course, the traditional favorite with a twist, "Silent Night." She added that it is her hope that the album can get people to get on the Christmas spirit, even in the middle of pandemic.

On a separate interview with David, Sue and Kendra on Magic 106.7, she once again talked about the upcoming album and many more topics.

One of the hosts exclaimed that she could not believe "Sue Sylvester," whom Lynch plays on "Glee" could actually sing and the actress laughed, obviously pleased to have surprised the world. One commented on her work ethics, claiming the actress seems to be working all the time and on so many things - hosting "The Weakest Link," dropping a new album, and many more.

Lynch said she actually enjoys being the busiest all the time, and does not even think she does that much.

She shared how just like everyone else, the pandemic has gotten her real down. Good thing for her music though, and "The Weakest Link," which she called her lifesaver.

"I got a little depressed, not just because the pandemic but I like doing things. So 'The Weakest Link' came along at the perfect time...that was a lifesaver to get back to work," she revealed.