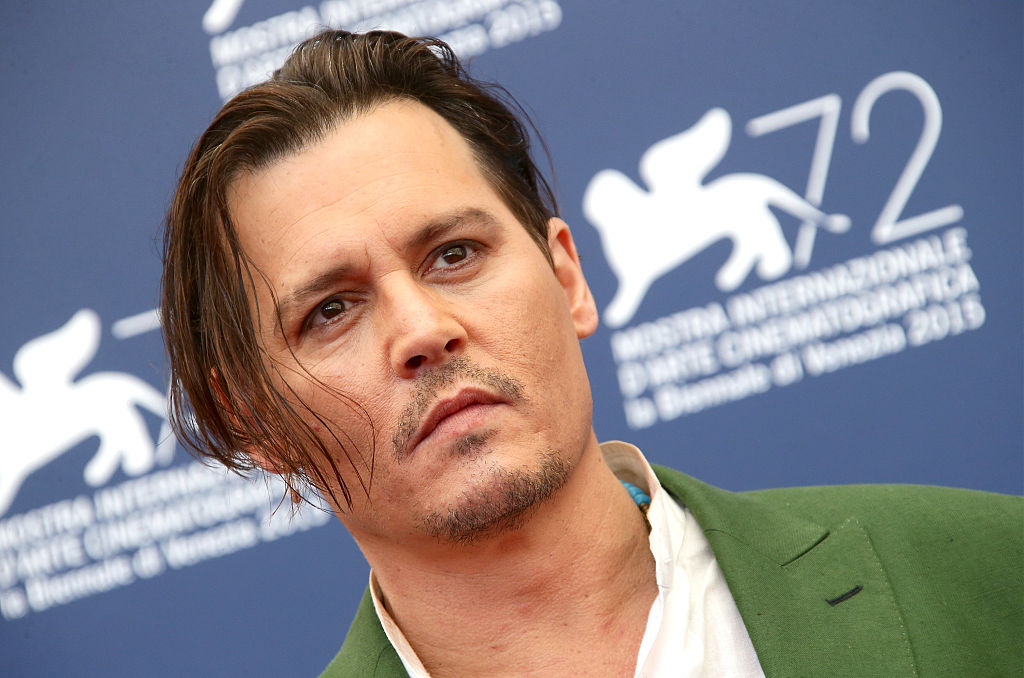 Throughout his career, Johnny Depp has worked with several Hollywood A-Listers in making movies. And within his 36 years of being active in the industry, his colleagues surely know what it is like to work with him.

Most recently, one of his co-stars spoke up about him and revealed his real personality.

In the recent interview with Page Six, Stephen Dorff, who worked with Depp in the 2009 action film "Public Enemies," recalled the time he shared with the actor.

Despite the UK High Court's ruling that Depp is a wife-beater, Dorff stood for him and described the actor as a "great guy."

Per the 47-year-old "True Detective" star, Depp was nothing but great to him during the filming of their flick.

"He was a stand-up legend to me. He was somebody who was generous, was friendly and giving to me, at a time when I'd just lost my mom and I was probably in the most vulnerable state I'd ever been in my life," Dorff said.

Dorff also saw the "Pirates of the Caribbean" star as one of his heroes as an actor.

The 57-year-old Depp recently lost his libel case against the UK newspaper, The Sun. With that said, speaking up for him during these trying times can be challenging for some.

But regardless of the verdict, Dorff reasoned out that Depp, still, is a great guy.

Meanwhile, he also spoke about Depp and Amber Heard's accusations against each other during the whole trial. In the end, the actor left the former couple a heartfelt message.

"...I would just hope there's some healing at some point for him and for her and for whatever because the truth is the guy is a great guy and was great to me. That's all I can really go on," Stephen went on.

On November 7, Victoria Mary Clarke posted a series of heartfelt Instagram posts--all of which defended the actor.

According to Clarke, Depp is a "gentle soul." She added that no one can be compared to him, as Depp has always been genuinely respectful toward everyone else.

"He is not a saint he is a human being, but he is a gentle soul and I feel tremendously grateful to be his friend because he is so uplifting and encouraging to be around," she wrote.

Clarke also said that he will not only get through these damaging accusations. Instead, she also believes Depp will rise again and become someone more compassionate than ever.

MacGowan and Clarke have been publicly supporting the actor throughout the trial.

Meanwhile, MacGowan also spoke about his three-decade-old of friendship with Depp. And like everyone, he sees greatness in his friend.

"There are moments in life when you know this will happen one time and one time only, when you get the opportunity to spend time with greatness," the 62-year-old vocalist went on.