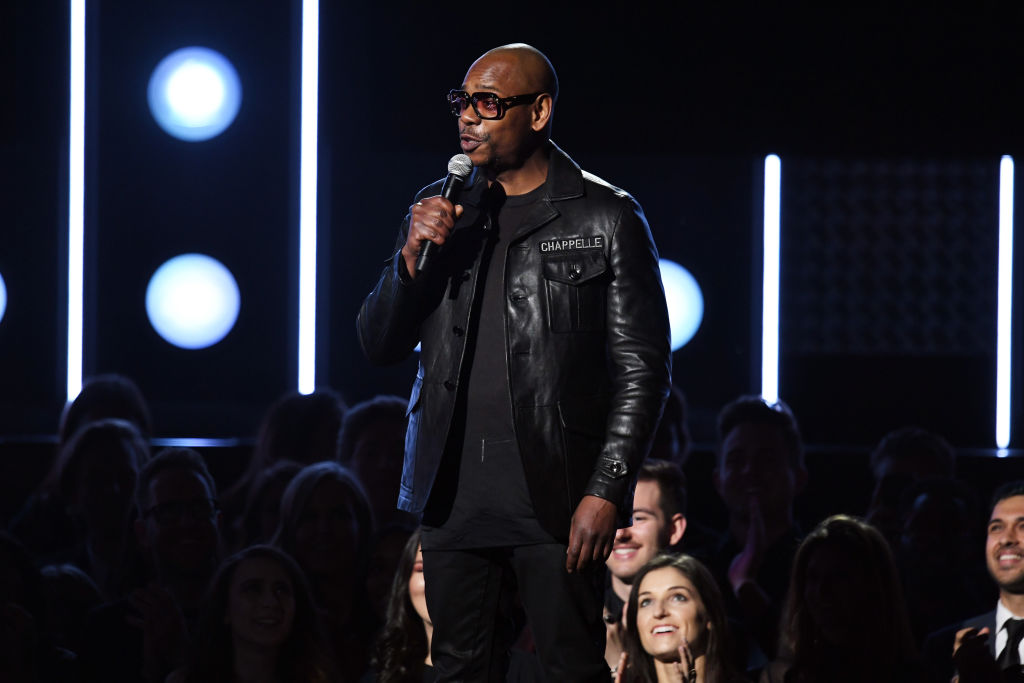 His plea came near the end of his comedy standup, where he also revealed that Netflix pulled the series from their platform after asking them to.

He added, "I'm not asking you to boycott any network. Boycott me. Boycott 'Chappelle's Show.' Do not watch it unless they pay me."

In his Instagram post titled "Unforgiven," he claimed that after leaving the ViacomCBS-owned show, they stopped paying him his royalties and didn't get any additional money for the work he did, as the media company continues to profit from his works.

"They didn't have to pay me because I signed the contract. But is that right?"

Chappelle revealed how he found out they were streaming his shows and never bothered to ask him or tell him.

"Perfectly legal 'cause I signed the contract. But is that right? I didn't think so either."

Netflix acquired the rights to the series as a part of a non-exclusive streaming deal.

"I called [Netflix], and I told them that this makes me feel bad. And you want to know what they did? They agreed that they would take it off their platform so I could feel better."

Dave Chappelle doesn't own the rights to "Chappelle's Show," He has consistently criticized the media company for licensing it without them paying him royalties.

Deadline explained that when companies license content, they pay the company that puts that content up for sale, and then the company selling will be responsible for paying the creatives who made the content.

After two very successful seasons, the comedian signed an extension with Comedy Central worth $50 million. But after several production delays, Chappelle left the show and the country.

During one of his appearances in "Saturday Night Live" after the US presidential elections, Dave Chappelle spoke about his distaste for ViacomCBS for selling his show with non-exclusive streaming rights and not giving him any of the cash which resulted from the deals.

"Chappelle's Show" was also licensed to HBO Max just recently and can still be found there along with other Viacom-owned Comedy Central and CBS All Access platforms.

When news broke that his show arrived on HBO Max and Netflix, fans quickly noticed that the show lacked one episode out of the 28 episodes.

According to reports, the executives' decision not to release the sixth episode of the second season was due to the legal battles guest star Ron Jeremy is currently facing.

He is being charged with several counts of assault and many more.

Dave Chappelle, whose real name is David Khari Webber Chappelle, was first featured in a montage of random people telling jokes in the first episode of ABC's "America's Funniest People," aired in September 1990.

He later moved to New York to pursue a career as a comedian, and the rest is history.