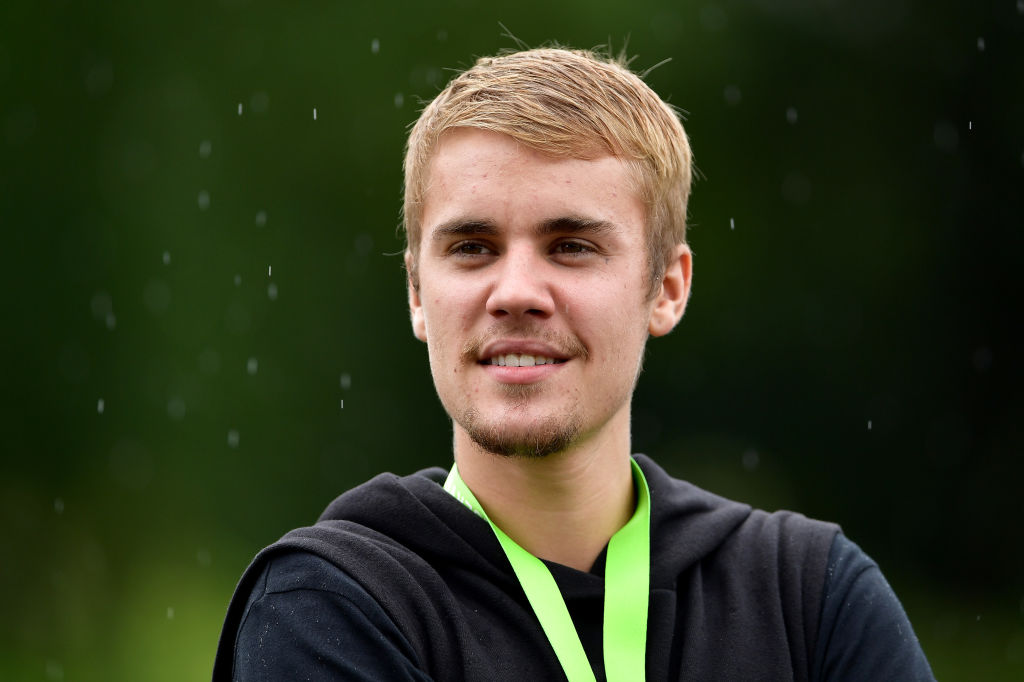 The 2021 Grammy Awards has just announced its nominees; however, it has already received menacing complaints from some of the top music stars.

Recently, the official website of the Recording Academy's Grammy Awards announced more details about the upcoming show--from the list of nominees, the host, and the schedule of the event (on January 31, 2021).

Right after the announcement though, the Grammy Awards suffered from various attacks, with some accusing the organization behind it for unfair and weird.

Of coruse, some stars celebrated being included in the nominations. Nonetheless, some artists cannot help but complain and call out the Grammys for embarrassing reasons.

Considered one of the fastest rising superstars of this generation, The Weeknd launched an attack at the Recording Academy after failing to see his name on the list of nominees.

On Twitter, The Weeknd slammed the Grammys for having a corrupt system through the years: "The Grammys remain corrupt. You owe me, my fans and the industry transparency..." he penned.

A source told Rolling Stone that the singer had some discussions about his possible performance in January.

Per the insider, The Weeknd's team already planned out what the singer shall do for the 2021 Grammys. However, he just found out that the Grammys completely snubbed him,

"There was an ultimatum given resulting in a struggle over him also playing the Super Bowl that went on for some time and was eventually agreed upon that he would perform at both events," the source said.

The notable absence also caught the ire of fans, especially since they cannot think of any reason why the singer would not be included on the list.

The Weeknd has been conquering stages and charts the whole year, from gaining over 1.8 billion streams to having his "Blinding Lights" become a TikTok dance trend.

With these feats, it is entirely unreasonable not to see him on the 2021 Grammys stage.

Having 83 nominations on the table can truly be overwhelming for Grammys' decision-makers. Nevertheless, they made a mistake of putting a nominee into the wrong category, or so it has beena lleged.

Justin Bieber is one of the most notable artists to land a spot on the 2021 Grammy Awards nominations.

However, the last category confused him and his fans.

After the announcement, he immediately took his confusion on Instagram and questioned how his song "Changes" became a Best Pop Vocal Album nominee.

"I am very meticulous and intentional about my music. With that being said I set out to make an R&B album. Changes was and is an R&B album," Biebs explained. "It is not being acknowledged as an R&B album which is very strange to me."

As early as June 2020, the Grammys has already removed the term "urban" following complaints from Black artists.

According to the organization, they changed it because they want to "evolve with the musical landscape." It also saw the new name as more accurate compared to "urban" since the term is widely used to call the music created by Black artists.

Nonetheless, the change only made the awards ceremony "whiter" than ever. In addition, the limit on Black nominees is noticeable, and this might explain The Weeknd's snub despite his participation in the past years.