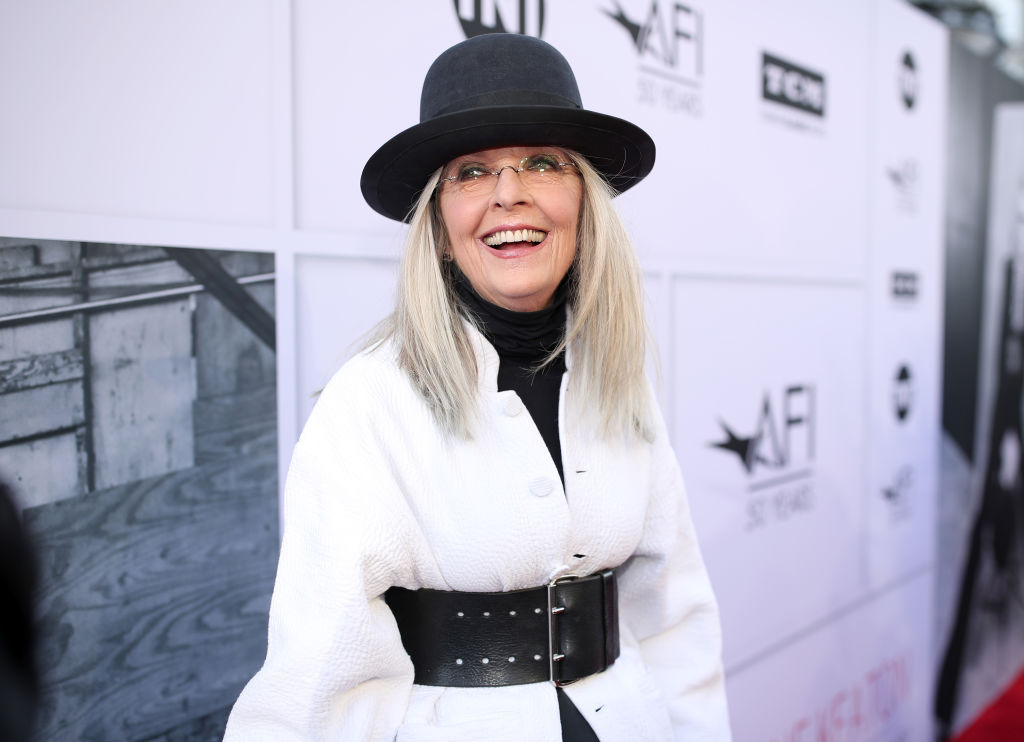 Diane Keaton is one of the happiest people in the world when "The Godfather Part III" director's cut has been shown to her.

For years, "The Godfather" movies remain the most-watched film classics. Three decades after its last film, the 1990s "The Godfather Part III," the film will reportedly receive its director's cut soon.

This news surprised not only fans but also its cast members as well, including Keaton.

On Wednesday, Keaton sat for an interview with Variety where she shared her reaction after watching the finished product of the director's cut.

The 74-year-old actress played the role of Kay Adams-Corleone in the Academy Award-nominated film. Director Francis Ford Coppola chose her and her co-stars Talia Shire, Al Pacino, and George Hamilton to see the director's cut.

"It was one of the best moments of my life to watch it. To me it was a dream come true," Keaton said of the director's cut version. "I saw the movie in a completely different light. When I saw it way back, it was like 'Oh, I don't know.' It didn't seem to do that well and the reviews weren't great."

The original "The Godfather Part III" film received mixed responses despite gaining seven Academy Award nominations. In the beginning, Keaton had also been vocal that she did not appreciate the first version of the film.

However, upon seeing Coppola's cut, she finally found the beauty in it.

"But Francis restructured the beginning and the end and man, I'm telling you it worked," she hinted.

The director's cut is now officially titled "Mario Puzo's The Godfather, Coda: The Death of Michael Corleone." And before its official release on December 8, Keaton declared that she has become a huge fan of it.

Elsewhere in the interview, Diana Keaton detail why she once disapproved of the original version of "The Godfather Part III."

"I don't know why people didn't appreciate it, but I was one of them," she shared. "What was wrong with me? Why didn't I like this before? But I didn't. I kind of just dismissed it and thought, 'oh well.'"

For what it's worth, the upcoming re-edit will no longer show "flat and amateurish" scenes.

Keaton went on to say that re-watching the film brought back the great memories she had during its production. Per the actress, she shared a special time with Al and liked her co-star, Andy Garcia, throughout its filming in Italy.

Due to the coronavirus pandemic, "Mario Puzo's The Godfather, Coda: The Death of Michael Corleone" will only be available on-demand and on Blu-ray.

Still, Keaton hopes that it will reach the big screen soon.

"I like movies big. I like them in my face. You're engrossed in them that way. It takes you out of your mundane, idiot life. I speak for myself, of course," Keaton continued.