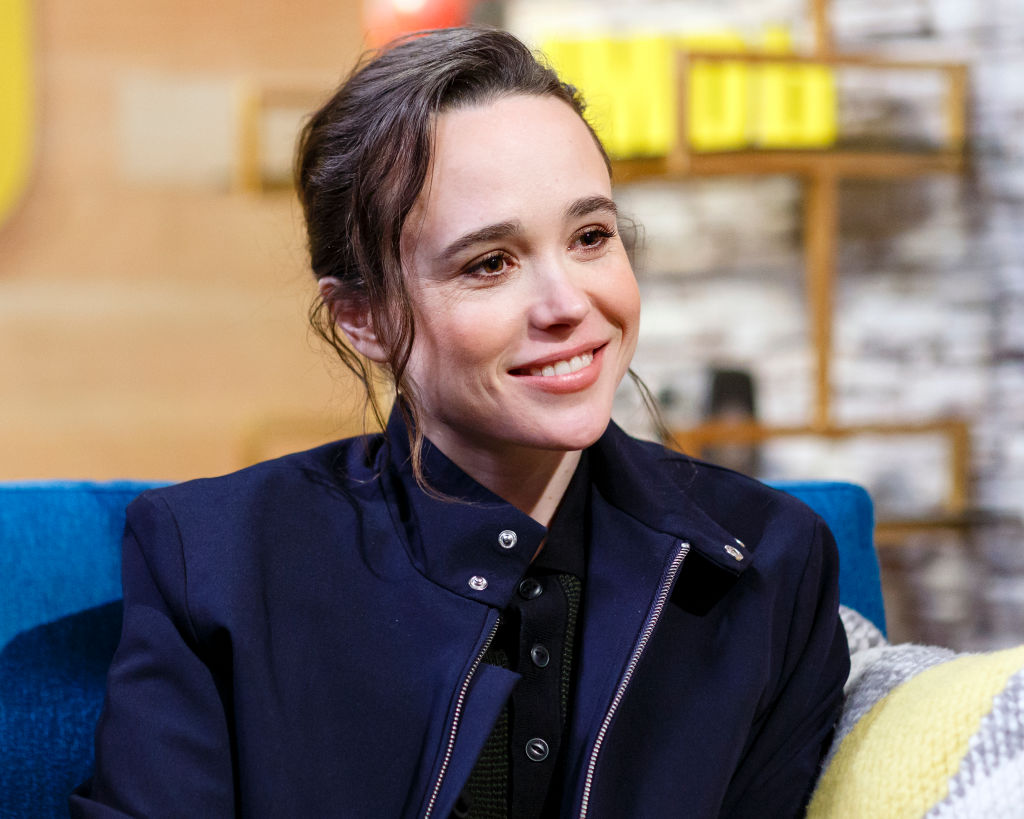 After coming out as transgender on Tuesday, fans were left wondering what would happen to the role of Elliot Page on the hit Netflix show, "The Umbrella Academy."

He plays Vanya Hargreeves, a woman with a unique skill to harness sound and then convert it into energy.

But good news to all the fans, because according to Variety, nothing is going to change.

Elliot, 33, will continue to play Vanya's role, a character many have loved and adored.

An insider told the outlet that the former "Juno" star's character is a "cisgender woman whose superpower involves unleashing force through the use of sound."

"There are no plans to change the character's gender."

"The Umbrella Academy" is about a group of adopted siblings with supernatural powers. They are teaming up to solve the mystery of their dad's death while fighting a potential apocalypse.

On Tuesday, Elliot, previously known as Ellen Page, publicly came out as a transgender male.

He told his followers on Twitter, "Hi friends. I want to share with you that I am trans, my pronouns are he/they, and my name is Elliot."

He further said how he feels lucky to write about it and have "arrived at this place" in his life.

In his Twitter statement, Elliot didn't reveal what stage of transition he's currently in. he also didn't share whether he has plans to undergo surgery or hormone therapy.

The actor, who is currently due to start filming the third season of "The Umbrella Academy" in February, also revealed the new social media accounts changes.

Variety also reported that his name has also been updated on "The Umbrella Academy's" IMDb page while streaming giant Netflix is due to update Elliot's name in all titles.

Shortly after Elliot Page posted his revelation on Twitter, his wife, Emma Portner, voiced her public support for him.

"I am so proud of @elliotpage. Trans, queer and non-binary people are a gift to this world."

She further said that her hubby's existence "is a gift in and of itself."

Elliot Page's decision to publicly tell the world his new orientation comes after three years he and Emma tied the knot in a secret wedding ceremony, after only dating for six months.

Before their relationship and matrimony, Elliot had been linked to several male and female partners, including Shailene Woodley and Alexander Skarsgard. Prior to Emma, she dated artist Samantha Thomas for almost two years before splitting.

Meanwhile, the bulk of the social media reaction to Elliot Page's announcement was positive.

Miley Cyrus led her support to the Hollywood star, saying, "Elliot rules," along with a couple of black heart emoji.

"The Umbrella Academy" Instagram page also wrote, "So proud of our superhero! WE LOVE YOU, ELLIOT!!!"

But despite all the joy Elliot is feeling now for people accepting him and supporting him, he revealed how he's also scared.

"I'm scared of the invasiveness, the hate, the 'jokes' and of violence."