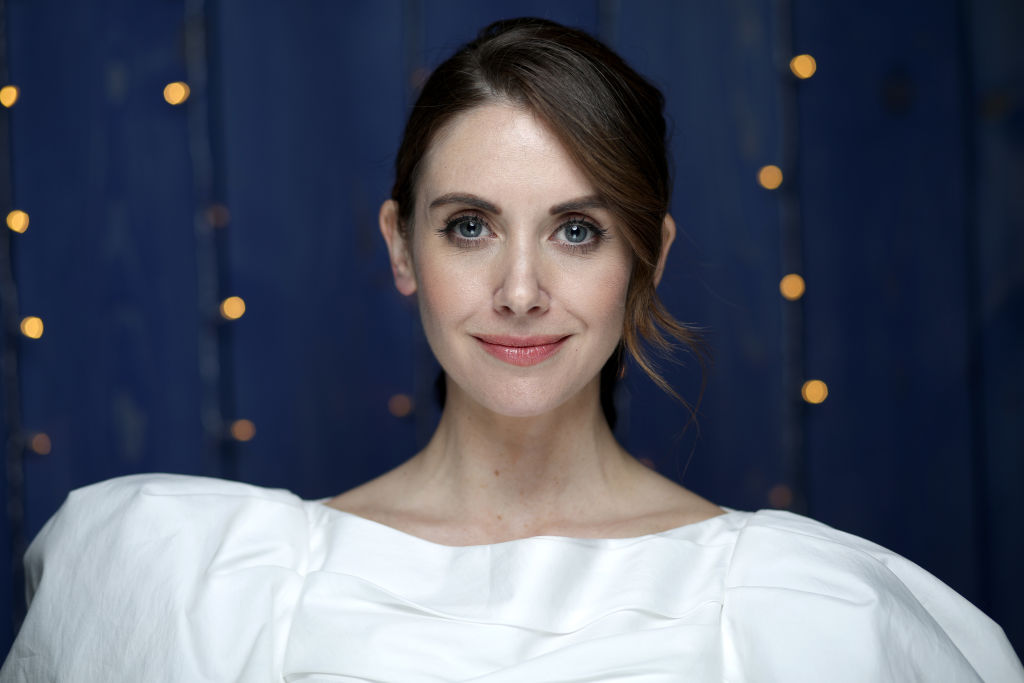 A "Spider-Woman" movie is yet to be created. However, it could be one of the best additions to the MCU, especially with the increasing clamor for an all-female movie over the past few years.

For some time now, the stars of the Marvel Cinematic Universe have been eyeing to create an all-female Marvel movie. That desire increased more following the epic all-female scene in "Avengers: Endgame."

The actresses, including "Captain Marvel" Brie Larson and Tessa Thompson (MCU's Valkyrie), supported the idea and suggested it to the Marvel Studios president themselves.

In addition, "Ant-Man and the Wasp" star Evangeline Lili confirmed in a 2018 interview that they already talked about having a film with MCU women as the leads.

Although Marvel already saw several female superheroes, it would be amazing to see a Spider-Woman join the club.

Among the hundreds of actresses in Hollywood, these stars could perfectly lead a "Spider-Woman" movie in the future.

The current top choice of the media, Alison Brie is undoubtedly one of the best actresses who could play the role of Jessica Drew and Spider-Woman.

As early as 2015, Reddit users have been wanting to see the 37-year-old actress play the superhero role. They even compared her to the likes of Anne Hathaway and Jennifer Lawrence, who--in their perspective--are already overly exposed.

Indeed, she has not done any roles that could make people over-polarize her.

Her projects since she began her acting career include small roles in "Hannah Montana" and "My Alibi."

She immediately rose to fame for her roles in "Mad Men" and "Community." People can also find voice roles on her CV, with her most recent dubbing include "The Lego Movie" and "BoJack Horseman."

Of course, her talent has been recognized by multiple award-giving bodies. Throughout her career, she has been receiving nominations from Golden Globe Awards, Satellite Awards, and Screen Actors Guild Awards among others.

To hire a veteran actress for the "Spider-Woman" movie could be a good option, too.

Since 1991, the 44-year-old Keri Russell has been showing her potential to lead a huge action flick. After seeing how she nailed her work on FX's "The Americans" and J.J. Abrams' "Mission Impossible III," it is safe to say that Russell could also pull off a superhero role.

Like Brie, Russell has also bagged several milestones in her acting career. Among her awards are from Television Critics Association Awards, Satellite Awards, Golden Globe Awards, and Teen Choice Awards.

With these awards she got, she would surely slay everything once she dons the tights and transforms into Spider-Woman.

As what all people know, Blunt was once Marvel Studios' top choice for the Natasha Romanoff/Black Widow's role. Unfortunately, she turned down the offer.

But maybe that was a sign another titular character would come her way again through a "Spider-Woman" movie.

While everyone already knows how great the 37-year-old actress is, it is still worth mentioning that Blunt has a long list of lead roles in her career. She appeared on "The Young Victoria," "Salmon Fishing in the Yemen," and "Edge of Tomorrow."

Aside from the "Spider-Woman" movie, Blunt could also potentially join MCU through "Fantastic Four."