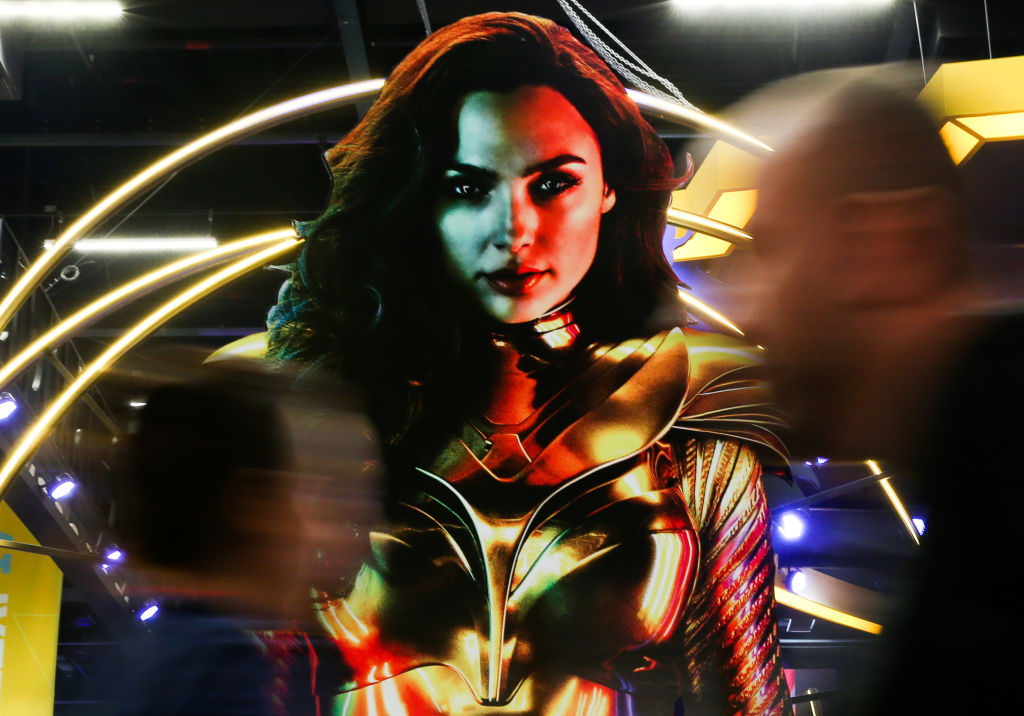 "Wonder Woman 1984" has finally dropped, at least for critics. And luckily for fans, the first reviews about the highly anticpated movie are out!

The movie, just like any other film this 2020, also faced postponements due to the coronavirus pandemic.

Originally, Warner Bros. scheduled the arrival of Gal Gadot's film in 2019. However, it suffered from multiple delays again after moving it for a 2020 release.

After halting it for at least three times, Patty Jenkin's film finally had its early screening for critics and some fans before its official release this December. With that, those who got to watch it early gave some fans some hint about what to expect in "Wonder Woman 1984."

Fans Should Look Forward To Cheetah and Maxwell Lord's Appearances

CinemaBlend veteran Eric Eisenberg was one of the top critics who sat down during the early screening of "Wonder Woman 1984."

Through his official Twitter account, he shared his initial review of the film and applauded its overall storyline.

"Huge news: Wonder Woman 1984 is fantastic! The story is excellent & has a great, timely message; it packs in a ton of surprises," Eisenberg wrote.

He went on to praise the work the creators did for the characters, Cheetah and Max.

Before the screening, the Instagram account of the film already showed a jaw-dropping clip of Kristen Wiig transforming from archaeologist Barbara Ann Minerva to the villain Cheetah.

With Eisenberg's reaction, it is safe to say that the creators expanded their creativity and extended their plans not only on the trailers shown but on the whole movie itself.

The biggest plot twist on "Wonder Woman 1984" is Chris Pine's return, but it seemed to have perfectly satisfied the critics' minds.

Initially, the return of Pine's character does not seem to make sense as he already died in the previous "Wonder Woman" film. But before the screening, multiple news outlets (like Bleeding Cool) suggested that the Dreamstone helped bring him back to life in the newest flick.

Although the flow made some fans doubt the film's storyline, the Managing Editor of GameSpot's entertainment section saw otherwise.

According to Mike Rougeau, Pine's return makes sense, thanks to the creator's still-unknown way to reconnect the life of the character to the new movie.

He went on to praise Gadot's beauty by comparing her to a goddess.

"It's absolutely delightful and a wonderful movie for this moment in time. It made me feel things (a rare feat these days)," Rougeau said.

"Wonder Woman 1984" Is What People Need The Most

Meanwhile, entertainment reporter of Gizmodo and io9, Germain Lussier, revealed how ambitious Jenkins got while creating the film.

"Yesterday I saw Wonder Woman 1984 at home & it was everything I needed & more. The movie is hugely ambitious, incredibly exciting, and full of much needed hope," he wrote on Twitter.

Lussier also noted that although the movie is long, it left an impression that it will be a big blockbuster hit soon.

Lussier still cannot seem to get enough of it that he promised to release a review to share his full feelings toward the film.