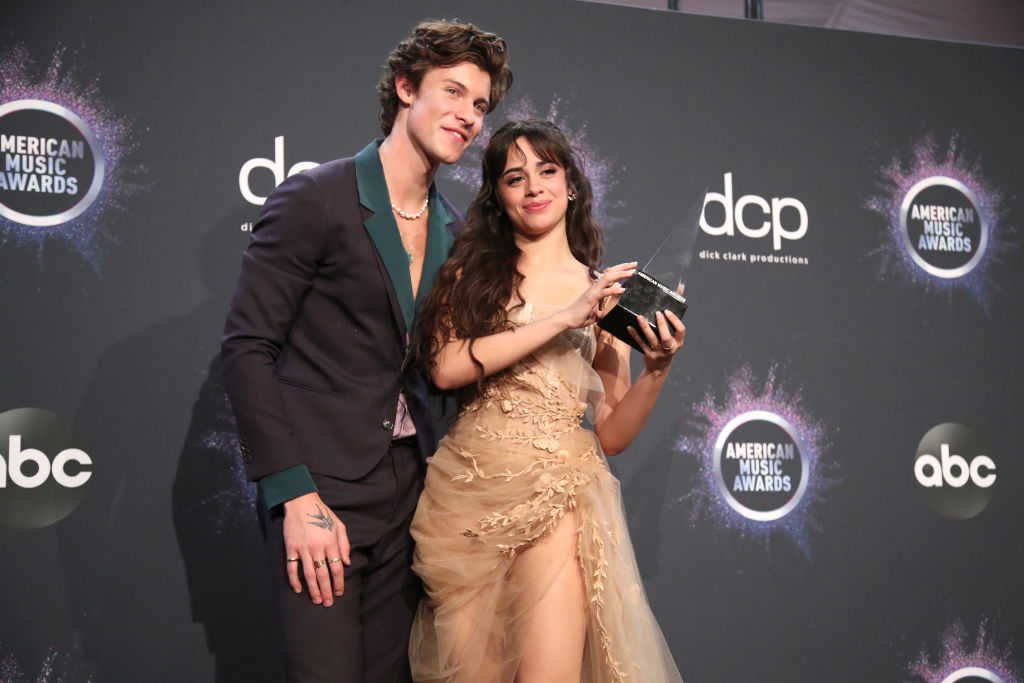 Will Shawn Mendes and Camila Cabello start their own family soon?

More than one year since they started dating, Mendes and Cabello continuously show everyone how strong their relationship is. They even join forces whenever a breakup rumor suddenly surrounds them.

Now, it seems like they want things to level up by preparing themselves to get married.

During Mendes' video interview with Entertainment Tonight's Katie Krause, the 22-year-old singer revealed that he and Cabello already talked about their engagement.

When asked whether he already sees Cabello as his forever person, Mendes confidently agreed before recalling how their relationship started.

"Yeah, absolutely, I think for me it's always been if I'm not willing to talk about that stuff then I kind of check out a little bit, and I don't know, I really think when you know, you know," Shawn shared.

Per the "Treat You Better" singer, they met when he was 15. Since he was too young at that time, he just could not think of anything futuristic.

However, as they grow older, he finally realized that he just found the right person with whom he wants to spend his life with.

Elsewhere in the interview, Mendes revealed that they are both sweet and affectionate people. This is probably because they inspired each other's songs, and the best topic to write about is their relationship.

Cabello, at the same time, also writes songs about her beau. In fact, she once admitted to ITV's Lorraine that Mendes became her safe space and her inspiration in writing songs.

"It was inspired by... I was in my first serious relationship at the beginning of this album. That's what inspired Romance and it is about falling in love. All of the stories are just my life and what's happened the last two years," Camila shared at the time

Mendes Head-Over-Heels for a Long Time

Meanwhile, in a separate interview with Access Hollywood recently, Mendes confessed that he already fell in love with Cabello even before they actually got together.

According to the "In My Blood" hitmaker, he spent five years getting rejected because he was too afraid. Love truly struck them as the two effortlessly showed the playful side of their relationship.

It is worth noting that they launched a live stream concert (sponsored by Global Citizen and the World Health Organization) during the early part of the coronavirus-forced lockdown.

During that event, fans could not help but make fun of Mendes' hair. The girlfriend then came to rescue him and claimed that she likes the hairdo so much.

"What's going on with your hair, Shawn? Oh my god I like it," she said cheerfully. "I am 'Shawn Mendes Updates'-secretly."

When they will get married remains to be seen, but it will not be a problem anymore as Mendes' father also looks forward to witnessing that special day.

In his appearance at Zach Sang Show, Mendes revealed that his father always asks about his "daughter-in-law," referring to Cabello.