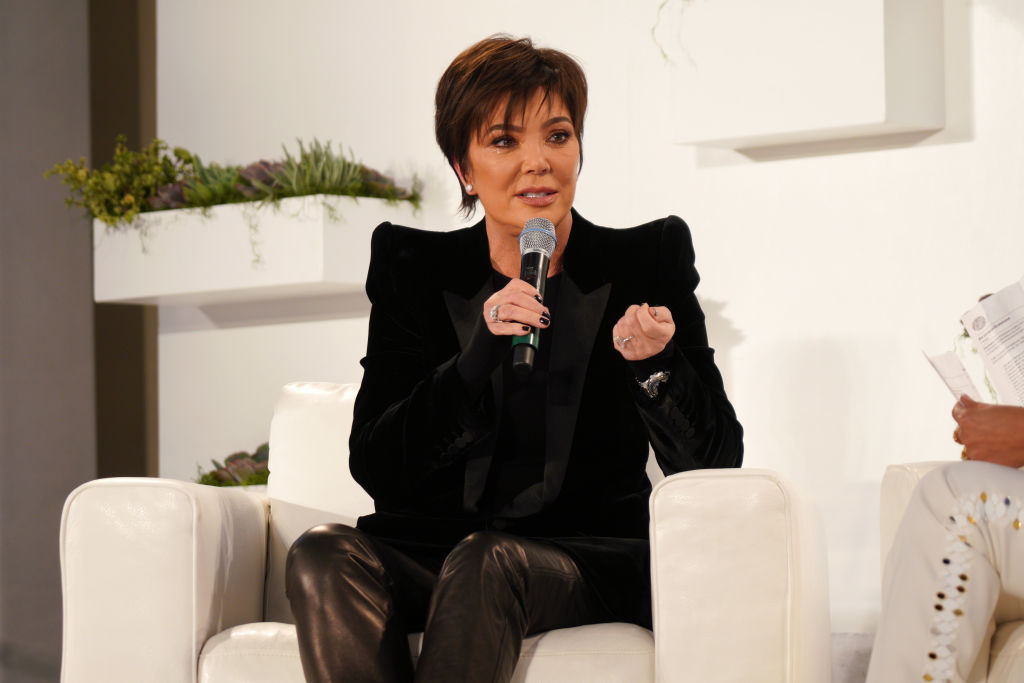 Sometimes, it can feel hard to keep up with Kardashians because of all the things they splurge on. Usually though, these splurges are made by the younger Kardashians--Kim, Khloe and Kylie mostly.

However, it appears their mom Kris Jenner can also spend in a similarly jaw-dropping manner.

There is no doubt that Kris can afford luxurious things. Not only because all of her children have grown up quite wealthy doing their own thing, but also because she herself is one of the hardest-working TV producers out there. This certainly comes with some nice paychecks and perks.

Earier this week, Kris Jenner bought the newest Rolls-Royce Ghost, which comes with a mind-boggling price of $332,500, as reportedly by Mail Online UK.

The prestigious company announced that the mother to Kim, Kourtney, Khloe and Rob Kardashian, as well as Kylie and Kendall Jenner, is the very first lucky person to get the keys to the 2021 luxury car model. Just in time for the Christmas holidays, too.

Her net worth is nowhere near some of her daughters', but she is not poor by any means.

It has been calculated that she is worth around $100 million to $150 million, mostly from her KUWTK paychecks. Forbes officially reported that she is valued at $190 million for 2020.

Two of her daughters have a higher net worth. Kim Kardashian and Kylie Jenner are both estimated to be worth around $900 million.

Her other children cannot be described as unsuccessful in amassing wealth, as Khloe has $40 million at the most recent estimation, Kourtney has $35M, and Kendall has $45 million. Rob Kardashian has $10 million. With that said, the combined family wealth is astounding.

Keeping Up with The Kardashians Ending

The family's main bread and butter over the years had been their reality show "Keeping Up With The Kardashians." It has been a hit since day one and, over the years, has increased the family's power to demand what their paychecks should be.

"Everybody gets paid pretty much equally because we all film a lot and we all work hard, and we've created this show and this brand for the last decade," Kris Jenner told Ellen DeGeneres back in 2017. "Everybody's happy."

On that same year, Variety reported that the clan signed a deal worth a little "below $100 million" with E! to renew their show through 2020. TMZ then reported the final deal was set at $150M.

The money is said to be divided up equally among the members.

Now that the show is ending in a year, it remains to be seen how the family will expand the brand they have already established.

Both Kylie and Kim have already expanded to their own entrepreneurial dreams and succeeded massively. On the other hand, Kendall has her modeling career down pat.

On the other hand, Khloe and Kourtney also have their own endorsement deals and lifestyle platforms. All the sisters help each other out with marketing stuff, though, which is probably why they are successful.