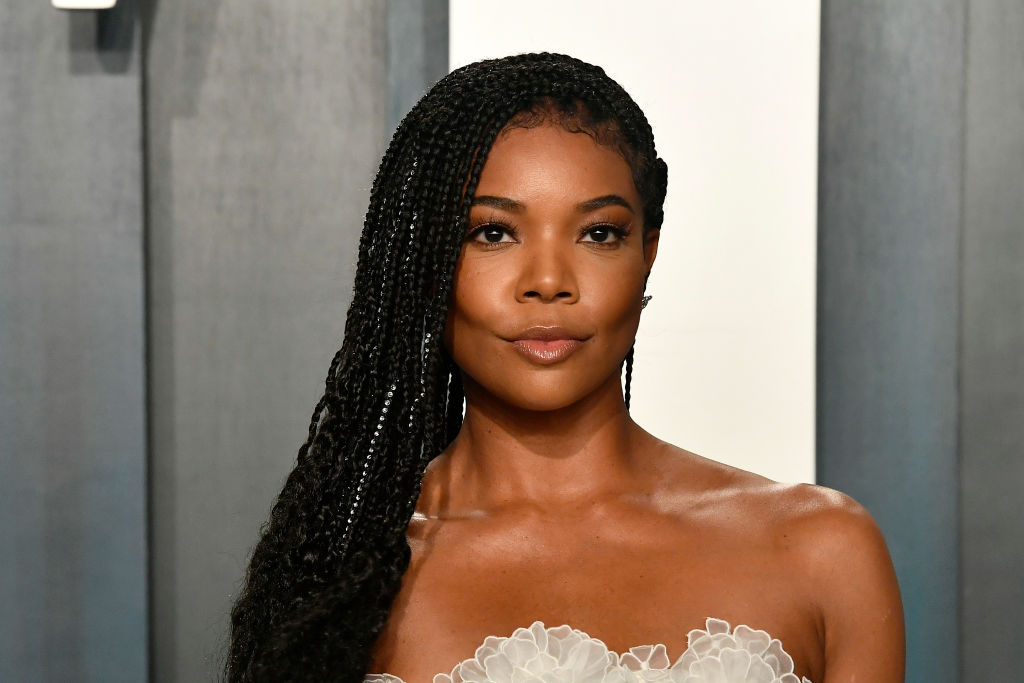 COVID-19 has forced Gabrielle Union to be more transparent with her husband Dwyane Wade, and it's not as easy as people think.

Even though being a rape survivor is a known fact about Union, the quarantine has pushed her to assess her true feelings about it even more--in the presence of her husband no less.

As reported by People Magazine, the pandemic, now spanning months and still ongoing, has required many to stay home and get to know their significant others more than any period in their lives. This is the case with Union and Wade, as they are compelled to be around each other all the time.

Participating in the premiere episode of Facebook Watch's "Peace of Mind with Taraji"--hosted by Taraji P. Henson and Tracie Jade--Union revealed how it exactly feels to be a rape survivor and dealing with PTSD that she has suffered years after she survived the crime. In her discussion, she shared how it has affected her relationship with Wade as well.

"For whatever reason, every time I talk about being a rape survivor, people are like [gasp] and then they forget. We are so conditioned that we know what someone looks like who has suffered from PTSD, we believe we know what rape victims look like and it's not me," Union explained to Henson and Jade.

She revealed that being around Wade all the time in quarantine made her feel vulnerable in many ways, some of which she did not even expect since she trusts and loves Wade.

Not that she's scared of Wade or not that the former NBA player is not aware of what she went through.

According to Union, Wade knew about the rape when they started dating. But that was different because he was still a fan and not her husband.

It's different now, more so because the quarantine made them live in an enclosed space together.

"I think it has been hard during the quarantine because we are in the same space," explained Union. "I have not been home in any kind of consistent way since I have been an adult, so just getting to know my husband, which sounds crazy, I was like, 'Oh, every day, every day you're going to be here, okay ahh yeah I guess this is healthy.'"

She added that she felt a bit exposed to have her husband hear her talking with her therapist.

"I just feel a little bit more naked, exposed," added Union, who was in therapy since 19. "Because I am just on Zoom with the therapist and I can hear the household, and then the doors open and ... there is not enough space, you know what I mean, and that kind of worries me sometimes. You know when people are like, 'You gotta keep the mystery about yourself. Don't tell him everything.' I'm like, 'Well, s--- then, the pandemic, you got the whole thing.'"

It can be remembered that the tragedy happened during the summer before starting her sophomore year of college at UCLA. The actress opened up about the incident herself. According to her, she was raped at gunpoint by a stranger in the Payless store where she was working at the time.

Union shared at the time that talking about it so openly allows her to make others feel they are not alone, in the same way people who have listened to her so compassionately made her feel.

In the end, it's not really embarrassment that made Union apprehensive about Wade. It's doubting whether Wade can love her still despite knowing everything.

"So you have to find out: 'Do you love me for all of ... the baggage?'" she discussed with the hosts. "You get worried that maybe you have revealed too much and you're going to scare them away because damaged women aren't supposed to be lovable."

For what it's worth, Union did not have to worry--Wade seems to love her so much. Now that the world is starting to open once more, as lockdown measures are lifted, it can be seen how the two are still as close as ever. They're part of Time's 100 Most Influential People of 2020 because they work together to make other people's lives better.

At home. the two make sure that their kids are also being raised well and know about the value of self-care.

READ MORE: Who Is Sarah Fuller? The First Woman To Score in Power 5 College Football