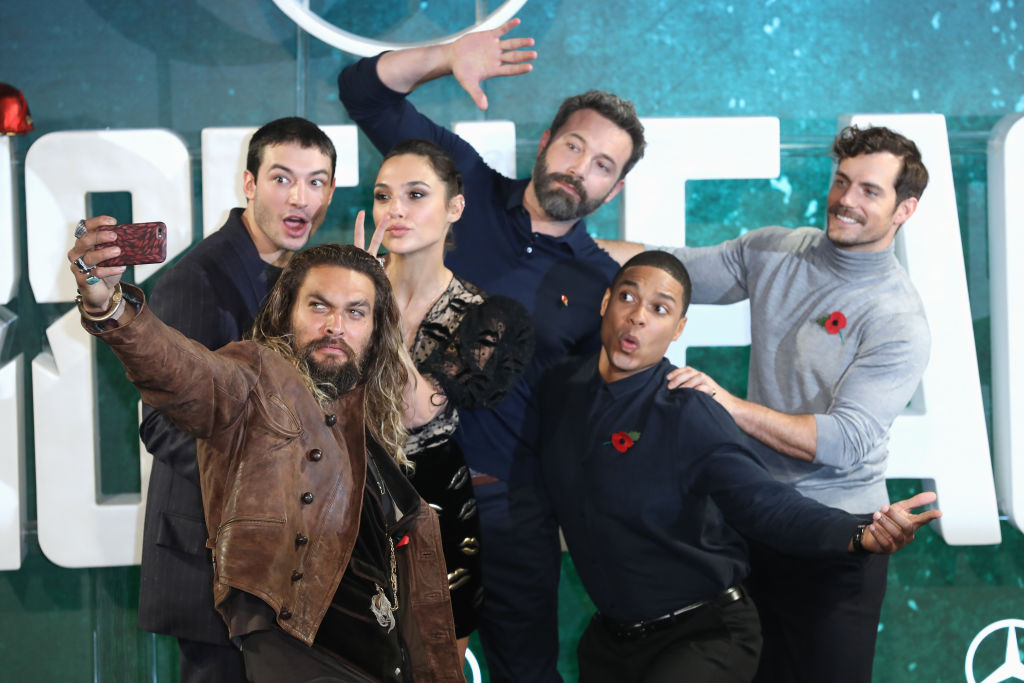 Zack Snyder just teased his fans of what they should expect in the upcoming rework of his "Justice League" film.

In an interview with Entertainment Weekly, Snyder hinted that the film changed so much compared to its previous version.

Per the 54-year-old filmmaker, he also considered releasing the upcoming four-episode limited series in cinemas. Once it happens, he believes that it would be R-rated.

However, he revealed that he still has not heard from the Motion Pictures Association of America (MPAA) about the final rating for "Justice League: Snyder's Cut."

Although the organization has not categorized "Justice League" yet, Snyder already warned that the movie has more gruesome scenes compared to the original one.

"Here's one piece of information nobody knows: The movie is insane and so epic and is probably rated R - that's one thing I think will happen, that it will be an R-rated version, for sure. We haven't heard from the MPAA, but that's my gut," Snyder said.

He detailed that he added extra explicit footages, which caused him to expect that it would be rated R.

Per Snyder, there is a scene where Batman drops the forbidden F-bomb. Cyborg is also said to be more vocal this time before and after meeting the Justice League.

The supervillain Steppenwolf also slashes people in half.

With these unimaginable scenes in "Justice League: Snyder's Cut," it is safe to expect more violence and profanities in the film.

The creation of the most-awaited DC Extended Universe film marked Snyder's comeback since he stepped down from the movie in 2017.

Three years ago, the original director of "Justice League" left his post as he had to deal with a saddening loss after his daughter died by suicide.

"The demands of this job are pretty intense. It is all-consuming," Snyder said in an interview with Warner Bros. at the time. "And in the last two months, I've come to the realization, I've decided to take a step back from the movie to be with my family, be with my kids, who really need me. They are all having a hard time. I'm having a hard time."

Initially, Snyder and Whedon collaborated to direct the first film. When Synder left the franchise, Whedon took over alone.

Unfortunately, his work did not impress people--not even Patty Jenkins.

In an interview with Cinema Blend, Jenkins publicly spoke about how all the directors in the DCEU did not approve Whedon's version of "Justice League" as much as fans did.

"I think that the 'Justice League' was kind of an outlier. They were trying to turn one thing into, kind of, another. And so then it becomes, 'I don't recognize half of these characters. I'm not sure what's going on," the "Wonder Woman 1984" director said.

Whedon is also in a hot seat now after Ray Fisher accused him of not treating the cast properly on the set of "Justice League."

With Whedon now out of the picture, "Justice League: Snyder's Cut" is expected to be a blockbuster hit when it arrives on the big and small screens.