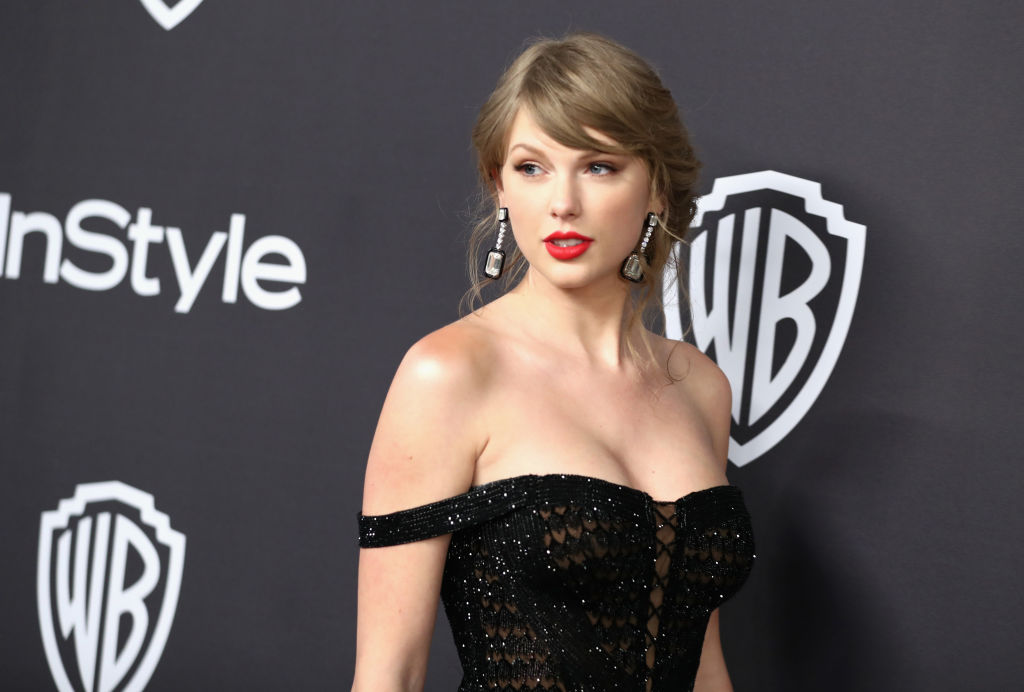 Fans are still speculating that perhaps Taylor Swift, who recently turned 31 three days ago, has already tied the knot to boyfriend Joe Alwyn.

Ever since dating in 2016, the couple hasn't talked much about their relationship - until recently.

The Grammy-winning singer-songwriter shared emotional details about her deep romance with the "Mary Queen of Scots" actor amid the speculation.

Taylor explained how she and Joe bonded over sad songs and even mentioned how the pair love to write depressing melodies together.

Speaking to Zane Lowe for Apple Music, the "cardigan" hitmaker said, "We write the saddest songs. We really love sad songs. What can I say? It was a surprise that we started writing together."

"But in a way, it wasn't because we have always bonded over music and had the same musical tastes."

Taylor Swift also credited Joe Alwyn for introducing her to some songs and artists she hasn't heard of before.

The "Lover" singer gushed, "He's always the person who's showing me songs by artists, and then they become my favorite songs."

She revealed that the British hunk became her collaborator after spending time together during the coronavirus pandemic lockdown.

She told Zane that Joe always played instruments in a "no strategic" kind of way.

"But do I think we would have taken the step of, 'Hey, let's see if there's a song in here? Let's write a song together?' If we hadn't been in lockdown, I don't think that would have happened, but I'm so glad that it did."

The "Reputation" singer's comments about her beloved came amid the speculation of marriage.

Rumors even intensified when Joe's relatives refused to deny the rumors when asked by the Daily Mail.

When the outlet asked a relative if they were indeed married, the relative reportedly said, "I'm sorry, I'm not going to say anything."

When Taylor Swift also released "evermore," her ninth studio album as a surprise a few days before her birthday, she also dropped a picture of herself in a white dress, which convinced fans that it was a wedding dress.

The picture was a still from her new music video "willow."

In one of her songs, "ivy," fans also spotted marriage references in the lyrics.

One line said, "So tell me to run/Or dare to sit and watch what we'll become/And drink my husband's wine."

But there are also other internet conspiracy theories about Taylor Swift's upgraded relationship with Joe Alwyn.

Some fans think that they are yet to be married but are already engaged.

One part of her song "willow" includes asking a man to take her hand, making fans interpret the lyrics as Taylor proposing and asking her love interest to "take her hand" in marriage.