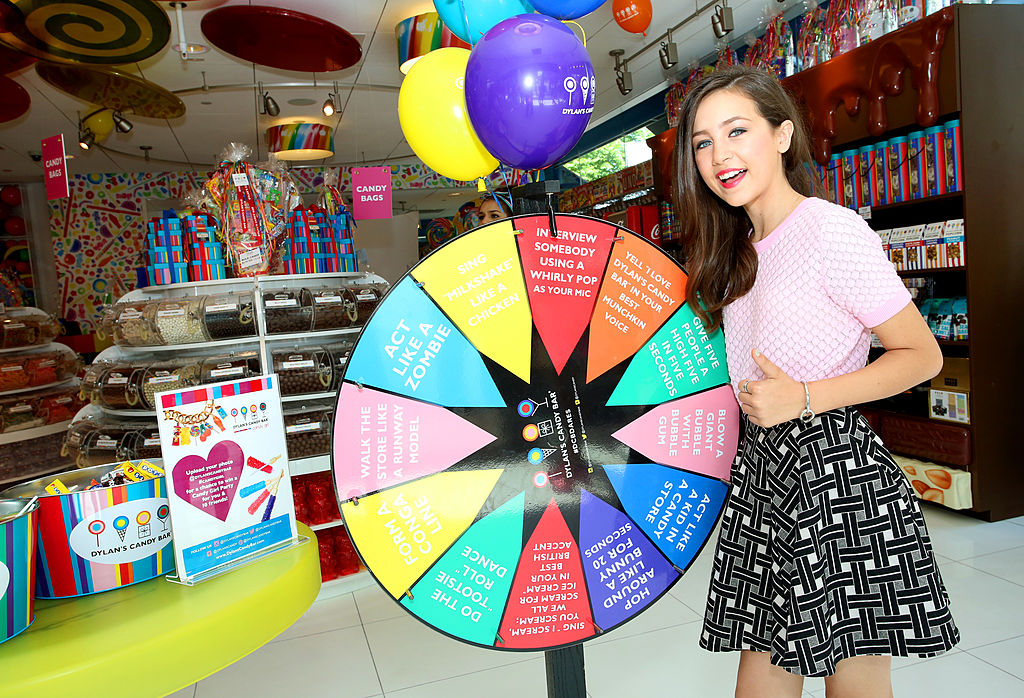 The latest update on "Ant-Man 3" made many excited, especially with the announcement of a new villain and the reprisals of certain actors of their roles.

One noticeable detail, however, is the few changes in the "Ant-Man 3" cast.

While the character of Cassie Lang returns on the third installment of the franchise, it is not going to be Emma Fuhrmann who will be taking on the role.

While people are excited about Kathryn Newton being cast as Cassie Lang, the development begs the question why. After all, Fuhrmann herself has gained a fan base because of the show.

The actress has kept mum about the news immediately after it broke out, which made many fans think the worse. She has now spoken out and it appears that she herself was blindsided by the turn of the events.

On Twitter, she wrote, "Just wanted to come on here & say that I see all your kind messages. Thank you for all your support.It has meant the world to me."

She then revealed her reaction after finding out about the new casting.

"I was as sad as you all were to hear the news Thursday. I can only hope that this means there is something else for me in the future of the MCU," she wrote, though she clarified there are no hard feelings.

"I will always be grateful to have been a part of the MCU & the biggest movie of all time. Being an actress is still my #1 passion & I look forward to what the future holds."

Just wanted to come on here & say that I see all your kind messages❤️ Thank you for all your support. It has meant the world to me. I was as sad as you all were to hear the news Thursday. I can only hope that this means there is something else for me in the future of the MCU. /1

Fuhrmann's departure as Cassie Lang is a shame, considering how she once expressed her desire to be part of a superhero-themed movie.

Speaking with IBT, she described such role as a complete "dream come true."

Fuhrmann said that young girls need to see more female superheroes because this is truly empowering. That said, she wants to be part of such a movement.

Kathryn Newton has a great acting portfolio, so the role of Cassie Lang is in good hands. She appeared in "Big Little Lies," "The Society," "Freaky," as well as "Detective Pikachu."

As recently reported, the "Ant-Man 3" cast is as solid as ever.

Michael Douglas and Michelle Pfeiffer are confirmed to be reprising their roles as Hank Pym and Janet Van Dyne, the original Ant-Man and Wasp.

On the other hand, "Lovecraft Country " star Jonathan Majors will join the cast as Kang The Conquerer. This news bit confirms that Ant-Man will be facing the formidable time-hopping villain.

There is still a no definite "Ant-Man 3" release date on Marvel's Phase Four line-up. It was given the official title of "Ant-Man and the Wasp: Quantumania," but the release date is still a vague "some time around 2022."

Peyton Reed is back to direct the third Ant-Man film, Ant-Man and the Wasp: Quantumania. Paul Rudd, Evangeline Lilly, Michael Douglas, and Michelle Pfeiffer all return. Kathryn Newton joins the cast as Cassie Lang and Jonathan Majors as Kang the Conqueror. pic.twitter.com/opXw1cmpFj

Director Peyton Reed, who worked on the first two highly loved "Ant-Man" films, will be back directing the last film in the franchise and finish off the trilogy.