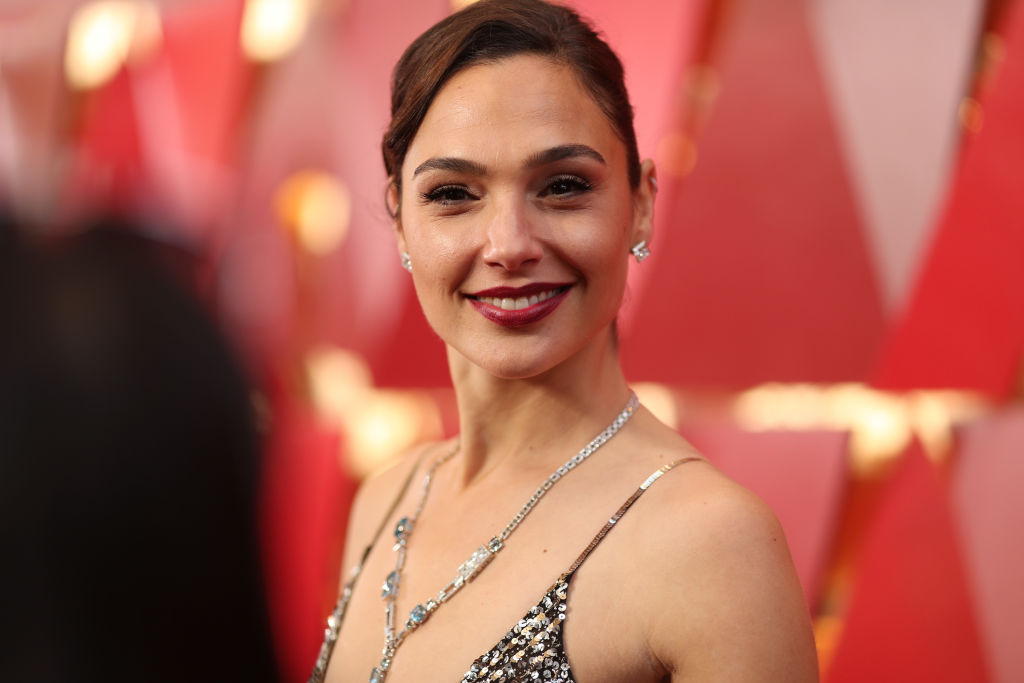 Gal Gadot's "Fast & Furious" return is one of her most-awaited comebacks, and the actress finally spoke about whether she will reprise her role again.

Before she became part of the DC Extended Universe, the "Wonder Woman" star first played the role of Gisele in the "Fast & Furious" franchise. It then marked the birth of her other movies that brought the former Miss Israel to the spotlight.

However, despite the success of the franchise, the model spoke of how unsure she is in making another appearance in any of its future installments.

During her interview with MTV News, the 35-year-old star revealed that she currently does not have any plans in reprising her role.

What Happened To Gal Gadot in "Fast & Furious"?

Gal Gadot's "Fast & Furious" participation is possible, although it is worth noting she already died during the action sequence on F6.

She was still able to make a cameo in "Furious 7." Thus, any future cameos is not out of the picture.

With or without her, though, the franchise pledges to continue its legacy.

They also plan to make an all-female spinoff movie, making top movie news outlets (including Cinema Blend) to theorize that Gadot would appear in any of the planned films.

A "Fast & Furious" project is blurry now, but Gadot's future with her hit superhero film is so much brighter than ever.

Amid the coronavirus pandemic, "Wonder Woman 1984" has arrived on the international big screens. It is also scheduled to debut in the US cinemas and HBO Max on December 25.

It was a risky move, but the actress saw it as a perfect one since they will be releasing it on Christmas Day.

"We felt like we were sitting on this movie for such a long time, we shot the movie in 2018, we started promoting the movie in 2019, we pushed the movie four times," Gadot told Digital Spy. "[But] the idea of having people be able to watch the movie on a Christmas morning just warmed my heart."

For what it's worth, "Wonder Woman 1984" earned only $38.5 million internationally during its opening weekend.

Per The Hollywood Reporter, the amount is much less than what Warner Bros. expected for the second installment. The underwhelming numbers are also way lower than its first movie's $90.5 million earnings in China alone.

With these facts, critics believe that it will not earn so much like the first film.

Despite its current underperforming record, Gadot still expressed her excitement toward "Wonder Woman 3."

Speaking with MTV, the actress said that she wants the next film to be set in a present day since the first two films already shared glimpses of the past.