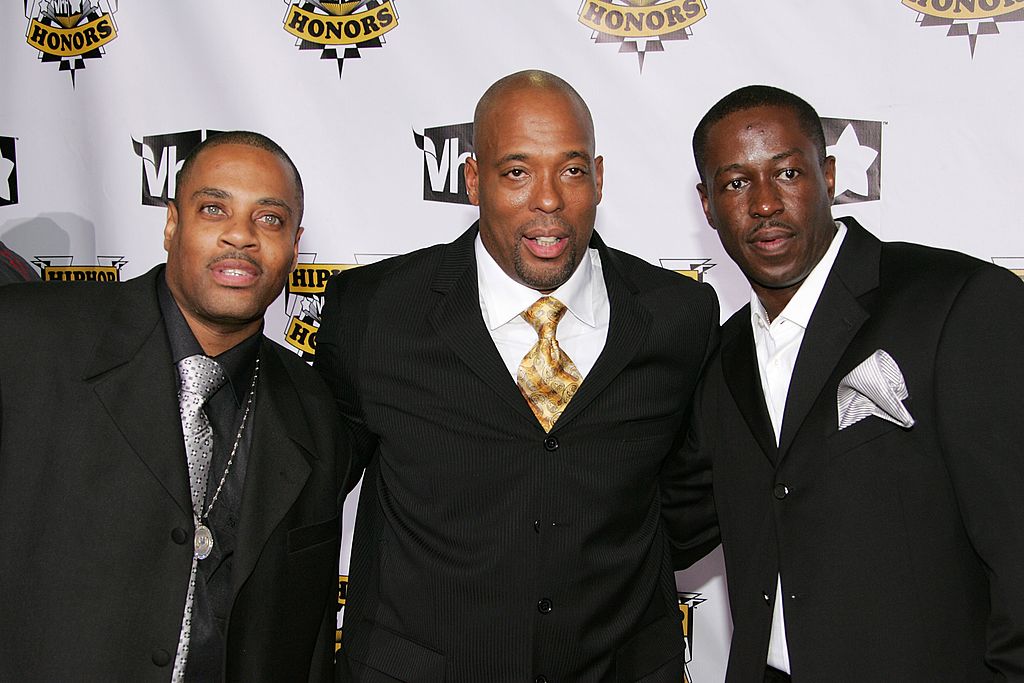 The Hip-hop world mourns over the passing of one of its greatest artists, Whodini member John Fletcher.

Fletcher, who was more famously known as Ecstasy, has died at the age of 56.

"One Love to Ecstasy of the Legendary #Whodini. This man was legendary and a pivotal member of one of the most legendary groups in hip hop. This is sad man," the musician wrote in the tribute alongside a black-and-white photo of him with Fletcher.

As of writing, the cause of his death remains unknown. Despite that, the hip-hop community already began sharing their tribute messages for the late rapper.

Apart from Questlove, Fletcher's former colleagues and fans remembered his decade-old contributions to the industry.

One fan said, "I couldn't wait for you guys to blow the roof off of my birthday party. But, COVID shut us down. Condolences to your family. Sleep easy Fletch aka "Ecstasy."

Rapper Q-Tip paid homage and remembered Fletcher as one of the most underappreciated voices in the industry.

Despite his crashing career, the late rapper shared a wonderful time with his fans through his timeless music.

Soon after they began recording music, the three-piece conquered the hip-hop scene with their hit singles.

Among their masterpieces include "Freaks Come Out at Night," "Friends," and "The Haunted House of Rock."

Meanwhile, the group's music has been sampled by several musicians over the past few years.

Although he was in a group with Hutchins, Fletcher still stood out and became one of the rap world's first sex symbols.