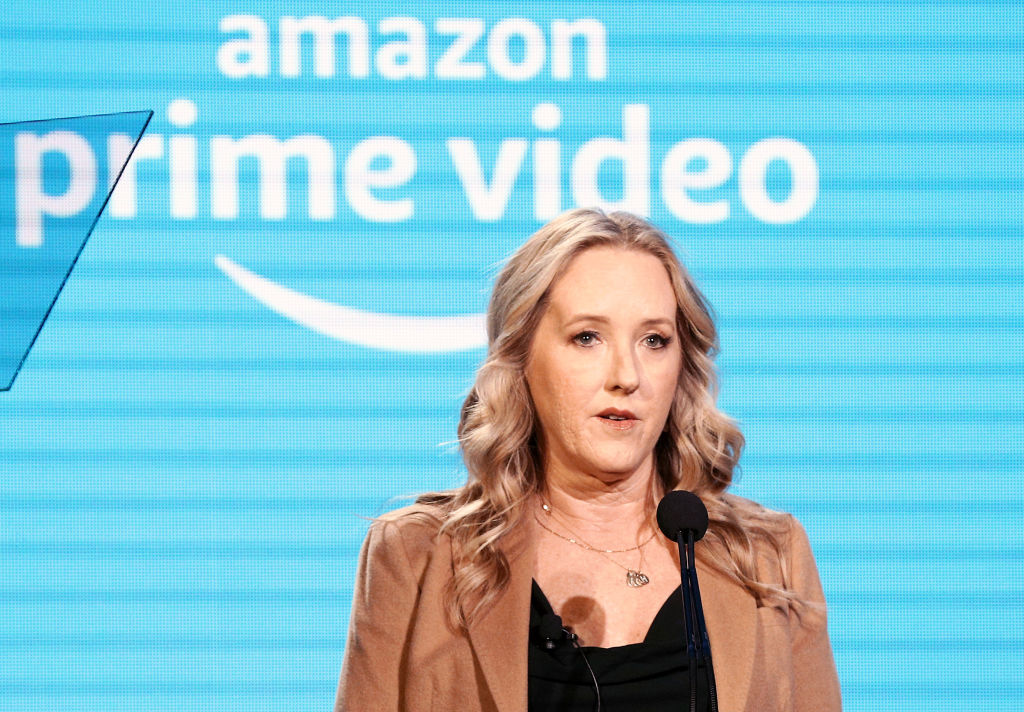 Each year, Amazon Prime Video gives its subscribers the most notable and freshest films and shows, and next year is no exception.

This December 2020, the streaming site already served its newest titles on the table. While most of them are classics, every piece will surely invite more subscribers.

With that said, here are the top three flicks on Amazon Prime Video's January 2021 list you should watch out for.

One should be happy and out during the first days of the new year, but this Phyllida Lloyd-directed flick is the drama you will still need in 2021.

First premiering this year at the Sundance Film Festival, "Herself" will arrive in a limited release in the US on December 30, 2020 before entering the digital streaming world.

The story centers around the life of a single mother named Sandra (Clare Dunne), who has been facing a lot of difficulties as she tries to get by with her two young daughters.

She then builds her own home after a housing system refuses to grant her a new one. With her friendly neighborhood and new friends, she finally gets her dream house while finding herself.

An action-thriller that will surely make everyone go to their Amazon Prime Video login pages and watch is "The Rhythm Section," a film that follows the story of a woman who seeks revenge after her family died in a plane crash.

One Night In Miami

Regina King's 2020 drama film will undoubtedly make people install an Amazon Prime Video app again, much like the other two movies in this list.

The flick offers a fictionalized story of Malcolm X, Muhammad Ali, Jim Brown  and Sam Cooke's meeting in a Miami hotel room back in February 1964.

Before arriving at the streaming site, it already garnered different acknowledgments. The film made King the first African-American woman director to have a movie premiere at the Venice Film Festival. It also marked her first feature ever.