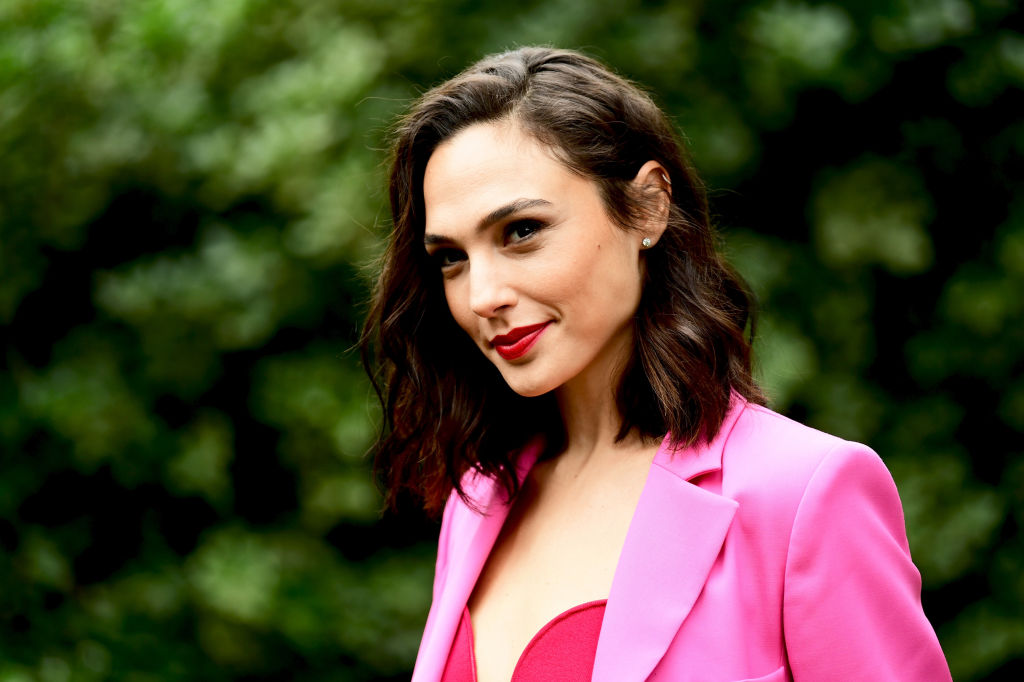 The news came after the entertainment giant's chairman, Toby Emmerich, revealed that they have fast tracked the development of the third instalment of the franchise.

In his announcement, Emmerich shared that Gal Gadot will reprise her titular role alongside Patty Jenkins, who is set to direct and write "Wonder Woman 3."

"As fans around the world continue to embrace Diana Prince, driving the strong opening weekend performance of 'Wonder Woman 1984,' we are excited to be able to continue her story with our real life Wonder Women - Gal and Patty - who will return to conclude the long-planned theatrical trilogy," Emmerich mentioned in a statement, as obtained by Variety.

Warner Bros. is also looking forward to having the "Wonder Woman 3" movie released in theaters in the near future.

On the other hand, the California-based entertainment company mentioned that the second instalment of the superhero trilogy gained a ton of views through streaming sites such as HBO as compared to movie theaters.

In a statement, Warner Bros. explained that "nearly half of the platform's retail subscribers viewed the film on the day of its arrival," adding that "HBO Max also saw the total viewing hours on Friday more than triple in comparison to a typical day in the previous month."

To recall, due to the global pandemic, the company announced that "Wonder Woman 1984" would be released on streaming service and selected theaters during Christmas Day.

Despite this, WarnerMedia's direct-to-consumer division, Andy Forssell, revealed that the "Wonder Woman" movie "exceeded their expectations" after reaching $16.7 million in over 2,100 theaters in North America during their opening weekend.

Furthermore, he hoped that this positive move would continue in the succeeding weeks.

"Wonder Woman 1984 broke records and exceeded our expectations across all of our key viewing and subscriber metrics in its first 24 hours on the service, and the interest and momentum we're seeing indicates this will likely continue well beyond the weekend," Forssell mentioned, per The Verge.

In addition, the exec said that its simultaneous release on HBO MAX gave "families the option of enjoying this uplifting film at home," most especially during these difficult times.

Back in 2017, the first "Wonder Woman'' film gained more than $800 million at the worldwide box office and has been dubbed as the highest-grossing superhero movie at the time.